Bill Self, Chris Paul, Kendrick Perkins or Mike Budenholzer next up for OKC? 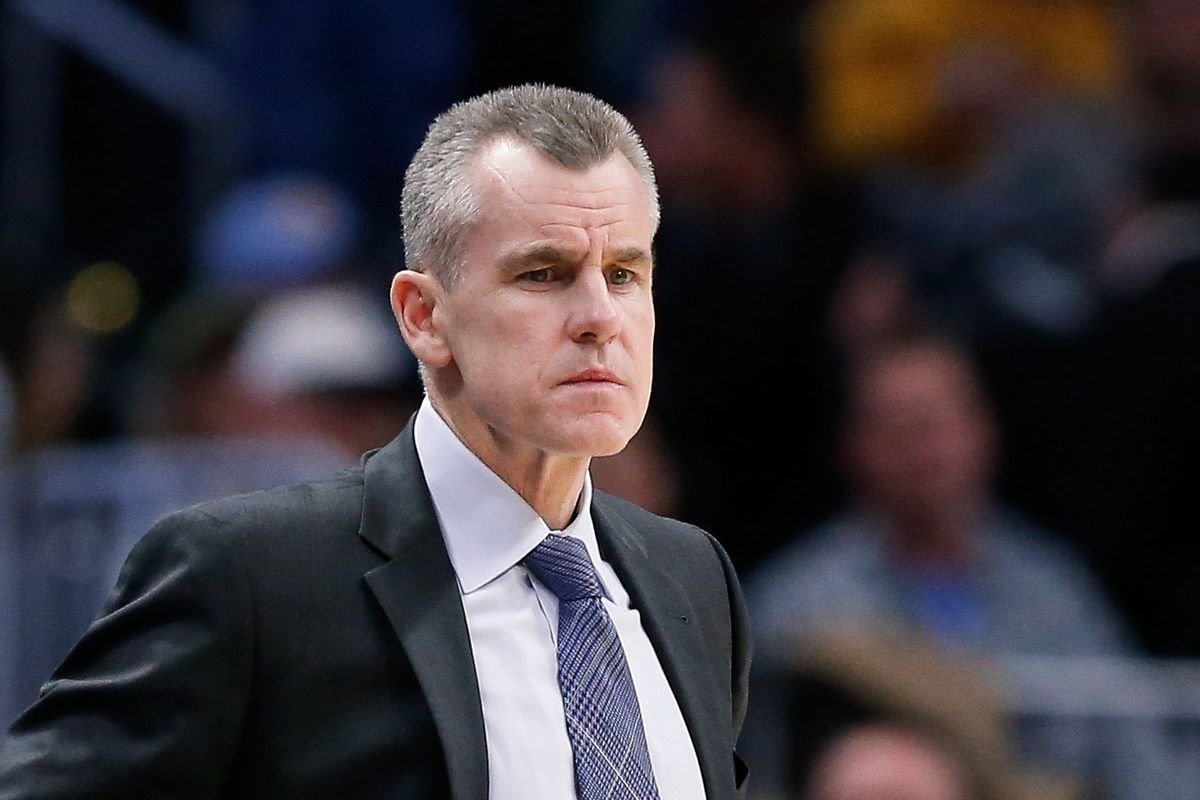 The Oklahoma City Thunder are looking for a new head coach tonight.  Billy Donovan parted ways with the team this evening.

The new head coach could come from the following list of four: 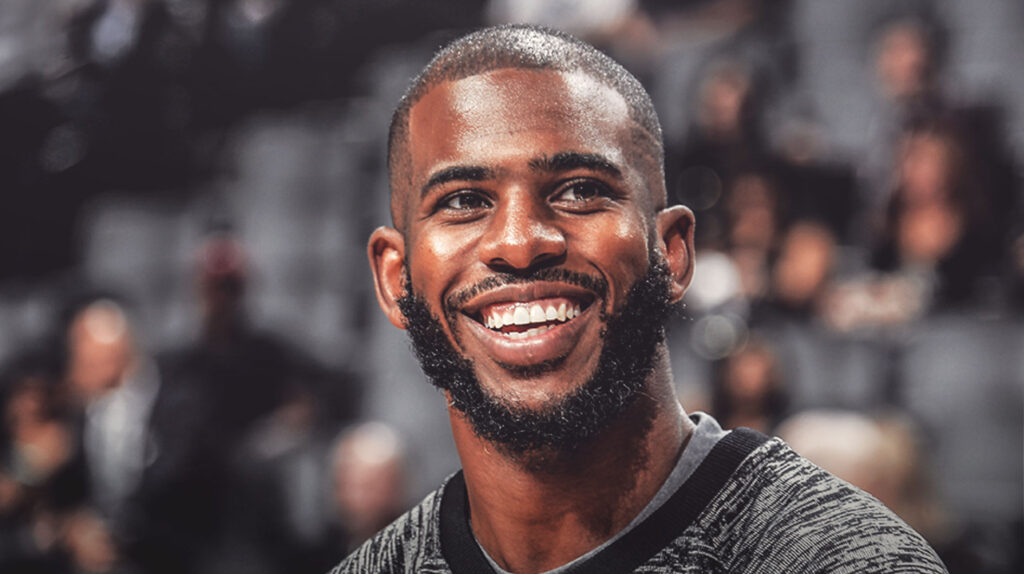 Expect the new man in OKC to lead a young squad in 2020-21 as they are in the process during the next seven years of re-tooling the team into an NBA  contender for the championship. 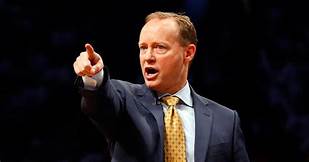 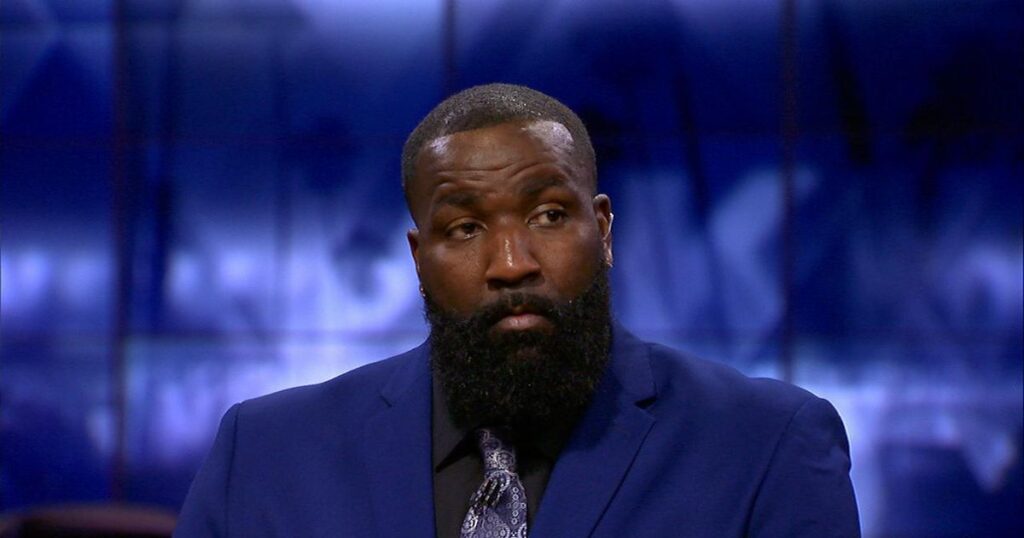 One Response to “Donovan parts ways from the Thunder; New coach possibilities…….”