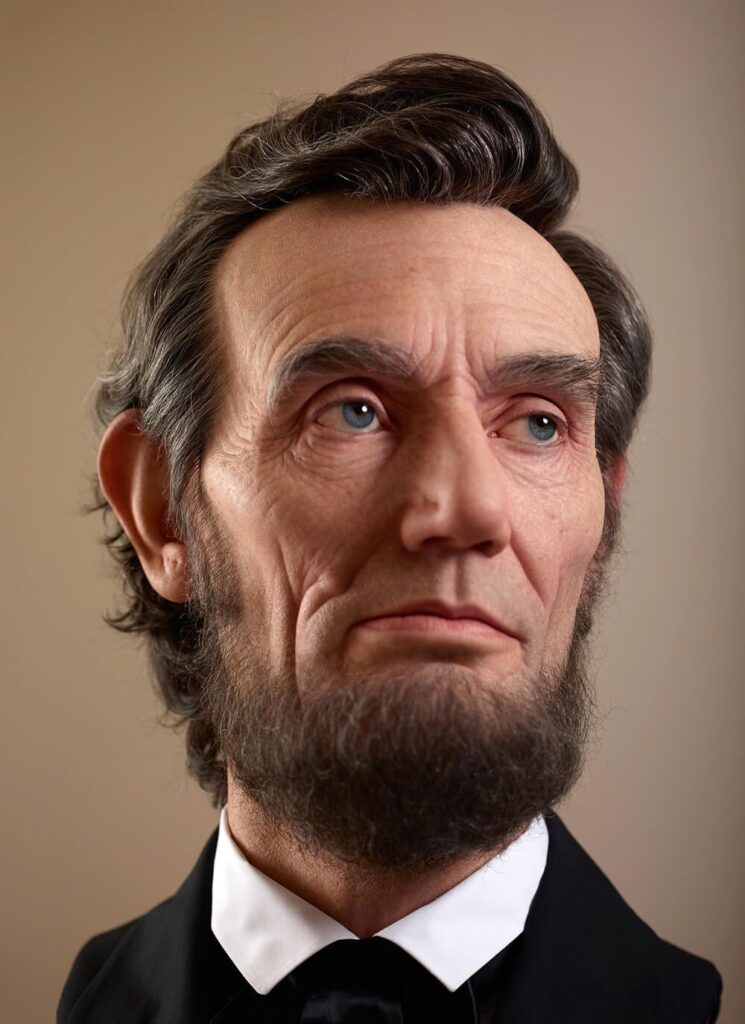 From 1861 through 1865 Americans from across the nation had some serious differences of opinions that could not be settled with compromise. The union of states were composed of citizens supporting significantly different ideas and ideals, as no one state was completely one hundred percent consolidated with one solid train-of-thought or action. Men from Kentucky, as with men from other geographically similar states which came to be known as “border states” were split right  the middle.  These citizens, many favoring the reforms and the political factions of the Northern states conflicted with other men who sided with the more status quo likes of the Southern states. But no matter if you lived in a northern state like New York, or a southern state like Georgia, the sentiments of any particular viewpoint could be different. That could be the norm for close neighbors, friends, acquaintances, and especially and most tragically, family members.

The American people, before 1861, had festered these likes and dislikes, opinions for what it is worth, with regard to the laws of the land, including the US Constitution. With their own personal morality, their sense of right and wrong, and a strong religious backbone, these citizens had built a country that was to find itself in 1861, in total discourse that could eventually cause the death of hundred’s of thousands of it’s inhabitants and quite possibly the ruination of what they would call the United States.

Make no mistake, these human beings living in that day and age, before, during and after the Civil War, were no different than the human beings that currently walk the pavement in this USA in 2021. Make no mistake either, that the issues that the American citizens of 2021 are as grave a set of issues in front of them to work through as the Americans in 1861. Slavery, states rights, self-determination (on various levels), personal human rights given under the Constitution back then are no more or less problematic as racism, states rights, Federal rights,

The hate fellow Americans have in this moment of 2021 can and does rival any animosities that forefathers had in 1861. And the rhetoric that deems totally disgusting toward each individual citizen, today, is the work of the evil side of humanity. With every one having to be “right”, or on the right side, no matter the issue, and a lack of compromise, as each wants to take total charge of the political spectrum, it will not be so hard to imagine that we are on a course of destruction. A horrific age that could rival what the great Abe Lincoln had to work through.

With actors like Joe Biden and Donald Trump leading the two major political parties, this nation, today, is in a big heaping bowl of shit that might drown us all. Say you prayers or bless your lucky stars folks….we are in for some serious days ahead. And will the United States of America be a country of choice in the next twenty, thirty years? Hell, we might not even be one, nation that is.