Memories from my youth 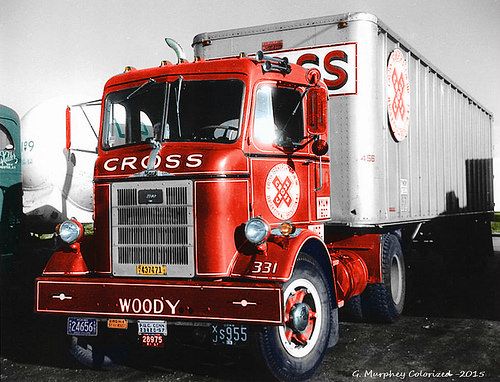 I spent my first eleven years living on my family’s property at NW 6th and Brauer, near downtown, Oklahoma City.  My address was in the 1400 block and we were one block south of Linwood. My Mom and Dad with sister lived in a two story apartment house that my Dad built in the early 1950s.  The property was surrounded by another house, three rooms, on the property just behind and to the left of the large apartment house. My family also owned the duplex on the corner lot,  giving my Dad four rental spaces for lease/rent. We lived on the top floor of the apartment house taking up two apartments. From that site, the place was a great place to grow up in and around.

To focus on just one subject today, street side odors, the smells of the neighborhood were outstanding as unique as they come. Two blocks south of our home we had the vinegar vats by the local vinegar distillery that became the source of Clements Foods of OKC.  The sweet/sour fragrance filled the air that came from that place was overpowering when the wind whipped out of the west, which was as often as not.

Being one block north of a brewery, at the time Lone Star Beer’s Oklahoma’s largest brewery, the ripe sweet malodor of the hops and whatever they were cooking was a constant tickle of the nose when the wind was coming from the south. It was very strong and could upset your stomach on a breakfast-less morning.

And at many time we could smell the awful stench coming from Packing Town which was located just south of the river, about three miles away. The slaughtering of the pigs and such by Wilson’s Company on the Packing Town site was totally a true death smell.

As of the big 16 wheeler’s not allowed to use Linwood, they would drive 6th street and the strong diesel smell was something that actually enjoyed.   That was a joy to watch as I could tell you the make and model of every big truck of the day.  Many a large truck came down NW 6th.

Photo of the Progress/Lone Star brewery I lived just a block from).