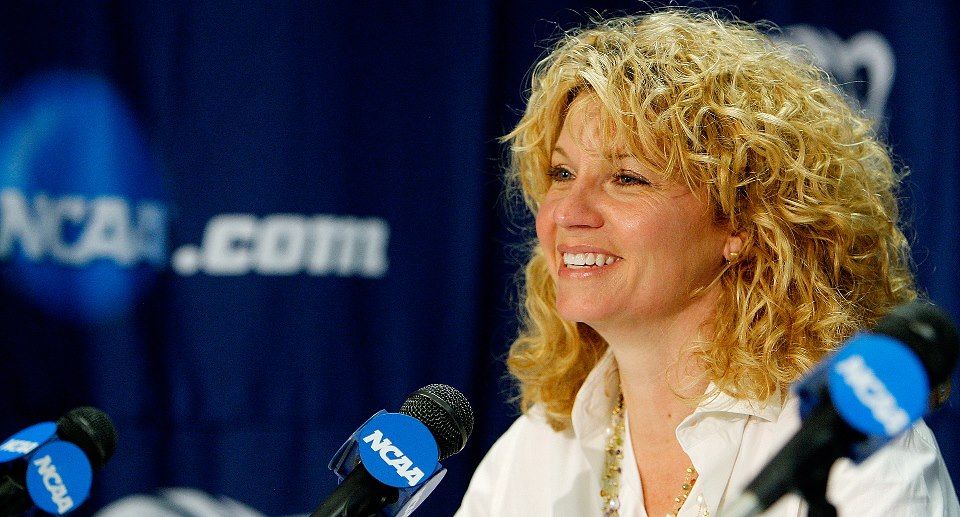 Vanilla:  having no special or extra features; ordinary or standard 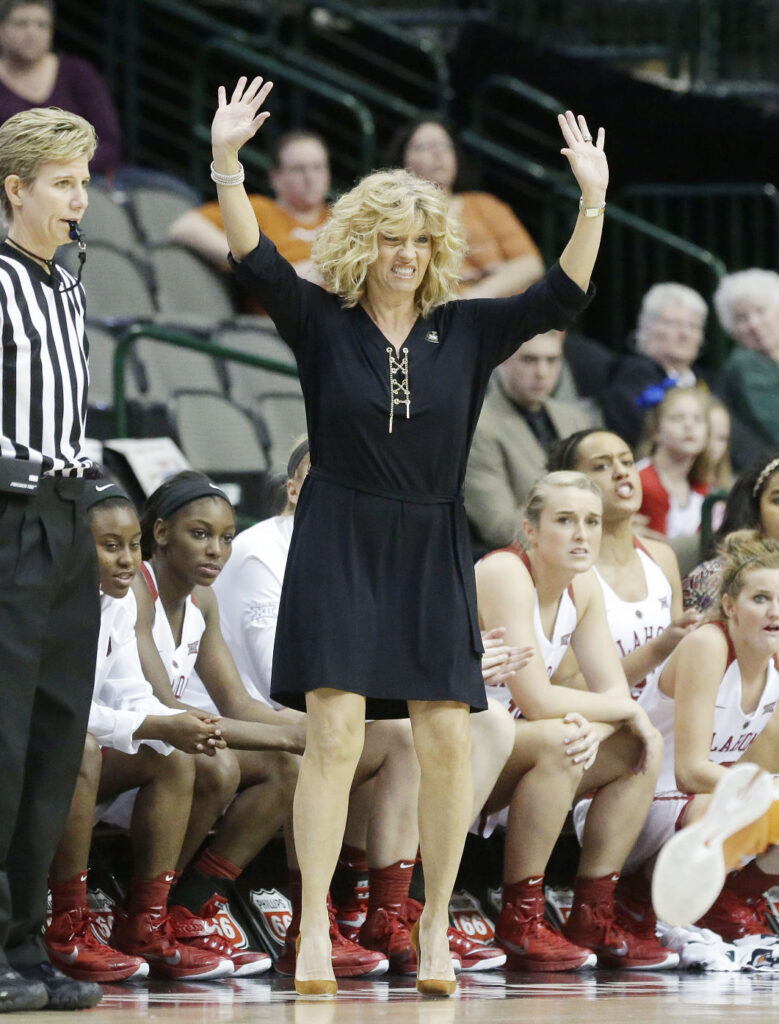 I have waited a few days to let the Sherri Coale storm calm down.  As of newspaper articles, the women’s basketball coach at Oklahoma has been under fire by her former players.  She has been accused of racial comments directed at players that have caused the problem.

In a apology, Coale said she was sorry about any comments she might have made to the players as their coach. The University is still looking into the issue and is currently not a closed one with her and what she might have said.

I will not get into the specific comments but I will say that they border on two things. One, the WOKENESS of today’s society, and two, the stupidity of not understanding the word “vanilla” as used in context by Coale with those players that are working “hard as hell” to pin a shitty label on their former coach.  Yes, there seems to be hard feelings with Coale and those players, but it is what it is.  If it was so bad five years ago when they played for their coach, why wait for years to bring up the shit?

Admitting that I have said that Coale should look elsewhere to coach, now is the time to move on for her.  She would be hired in a damn New York minute at a big time school if she did.  A Hall-of-Fame leader of women’s basketball, a new start at another major college would do her good and re-charge her battery.  After many years at OU a move would be good for her and also for OU.

As for the charges of inappropriate comments she might have made to the players, that all bull crap in my opinion.  Coale is old-school, gaining her coaching philosophy from longtime Oklahoma Christian men’s head coach Ken Hays. Knowing her coaching style, she would be the last coach that would say racial things to her players.  The use of the race card in this case is just lame.

9 Responses to “OU’s Sherri Coale….no need to apologize…..Vanilla is not racial, it is simple……”