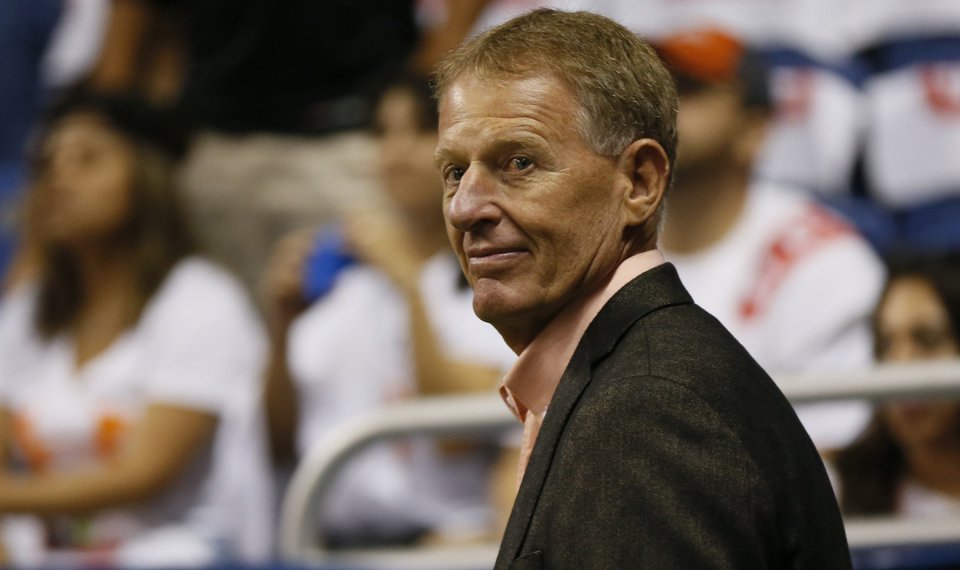 Former Oklahoma State football coach Pat Jones made choice comment’s toward State’s Athletic Director Mike Holder today on the Sports Animal (WWLS).  Jones, following up on a Tulsa World article today by writer Bill Haisten, said that Mike Holder “doesn’t know what the hell he is doing” as of the program and the money management/shortage in the athletic department.  Jones also questions and how a transfer of $30 million was done without any oversight by the Board of Regents or the President of OSU, Burns Hargis and how one man, Holder, has so much power to make decisions without oversight. 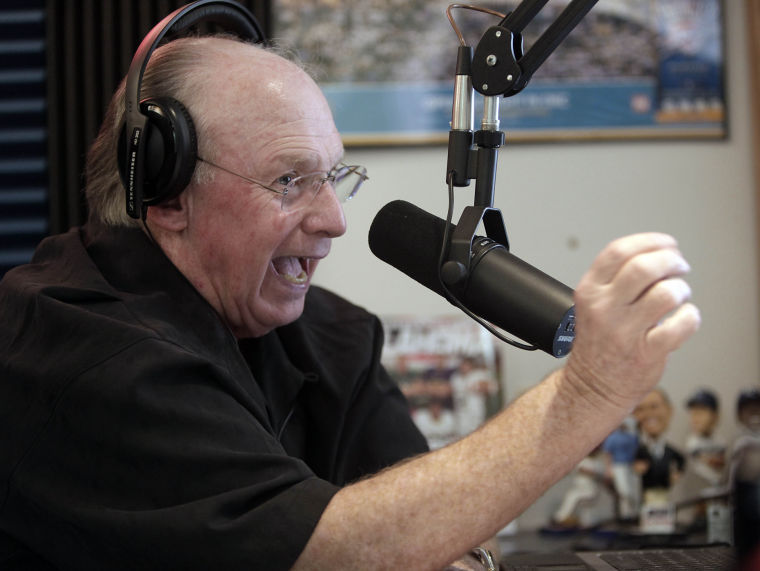 From the Tulsa World:  Sources say athletic director Mike Holder — before anyone could comprehend a coronavirus crisis was imminent — moved several million dollars from an emergency-fund account and applied it to the final stages of the construction of OSU’s $60 million baseball facility.  That transfer of funds did not require the approval of the Board of Regents, and the exact amount of reallocated money isn’t yet known. If it were available now, it could be used to soften the pandemic’s impact on the OSU athletic department. Sources also report that during a virtual meeting of all staff members four months ago, Holder suggested there could be a universal salary reduction of 40%.

The football program seems is taking the brunt of the deleted rainy-day fund (to build the new baseball stadium) and the employees of that sport, from the highly paid coaches to the everyday salaried workers could take upwards of a 40 percent cut in salary. The AD Holder has threatened the football employees to prepare for the cuts.  Those employees are not happy to say the least.

Jones said that there coaches on the staff that could just “knock Holders teeth down his throat” as of their disdain toward the “golf” coach that heads the AD.  Jones also made mention that football coach Mike Gundy has little respect toward Holder, knowing that the former “golf” coach has little respect for his leadership of the athletic department on the Stillwater campus.

A remark on the golf course run by the University, Karsten Creek , by Jones, is telling. Who owns the course, how it is managed, and the incidentals on every aspect of it is questioned by Jones.  Jones questions why was it built in the first place.  Money management seems to be a critical aspect of Pat Jones ripping words on the OSU athletic director Holder and the athletic department in general.

“It is the tip of the iceberg” is Jones take on what is going with the OSU sports program.  The department has no plan as of the Tulsa World:

While other Big 12 schools announced decisions on budget adjustments and pay cuts several weeks or even several months ago, a definitive plan still has not been unveiled at Oklahoma State.  There are indications the lingering uncertainty has resulted in tension and damaged morale throughout the OSU athletic department.

Things are in disarray and we shall see where the cow chips fall in the coming weeks.