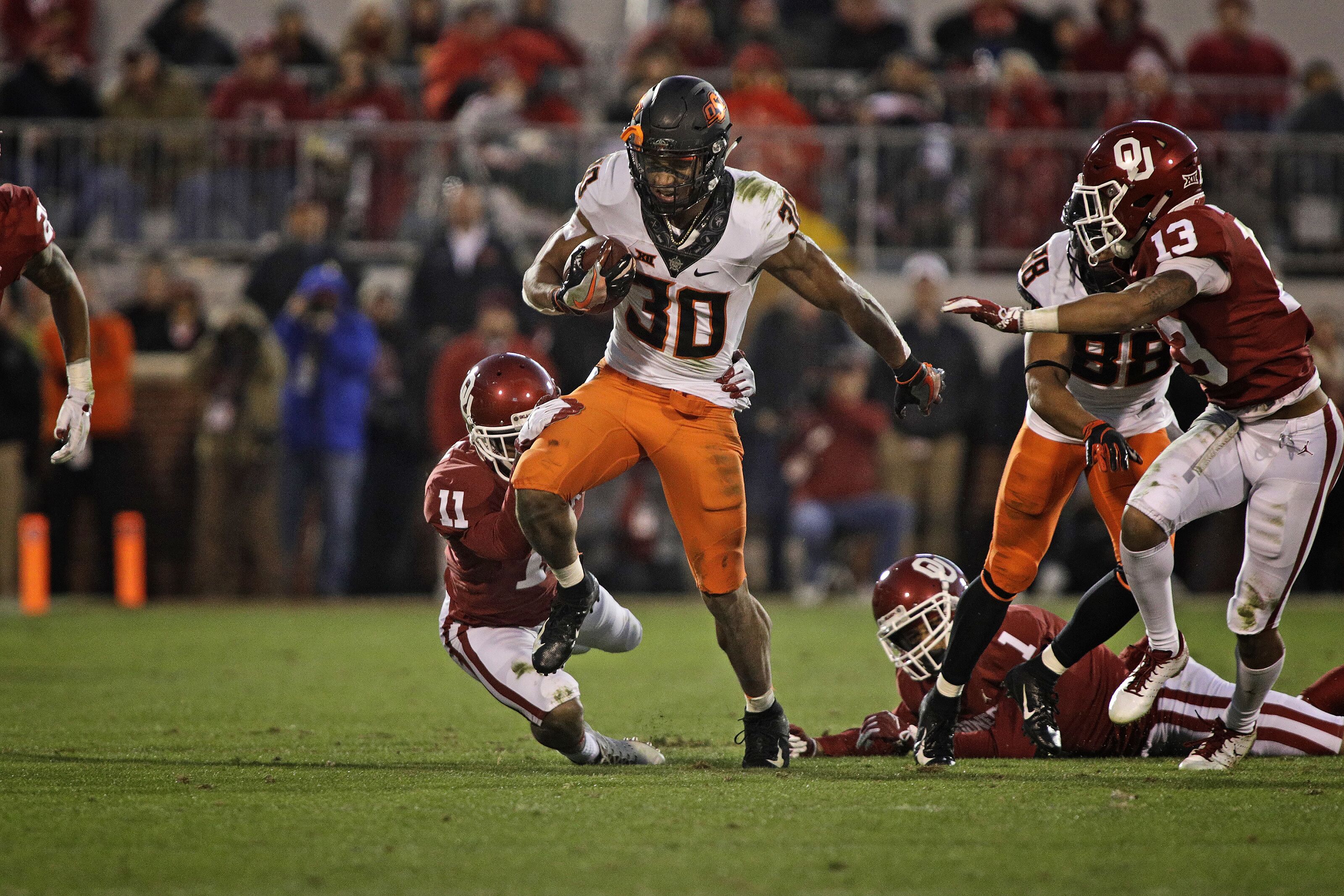 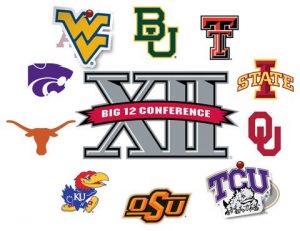 The 2020 Big Twelve has three major contenders and which of the three make the title game in December is anyone’s guess.

Oklahoma State has the best set of “triplets” in the country say the experts.  Texas has the best experienced  quarterback and should have the steers to make their opponents uneasy each and every Saturday.  The Oklahoma Sooners are the defending champs many times over and until they get dethroned why would anyone say they will not win the Championship again?

The case for Oklahoma State starts with their quarterback Spencer Sanders.  The red-shirt sophomore has one season under his belt and has demonstraited a good arm and legs that can make a difference in quarterback run andscramble situations.  Do not worry about the Poke offense if Sanders does his duty as Cubba Hubbard and Tylan Wallace bring All-American quality to the table along with a veteran offensive line to compliment.  The Aggie defense will be stout (for Big 12 standards) and with the Texas game at home hope for a spot in the final title game is running high in Stillwater.

Texas has the most veteran quarterback returning in this league with Sam Ehlinger behind the center.  He is a winning player and could be the difference in the Cotton Bowl with the Sooners.  A Texas win there would be a great start in making the title game.  A loss and and another loss in Stillwater would not be advantageous for the Longhorns.

Oklahoma is going to be tough to stop and if freshman quarterback Spencer Rattler is what everyone expect him to be, the Sooners will put points up as usual.  The loss of the key running backs should not be a concern and OU’s pass catchers are some of the best in the country.  The offensive line will be tough as usual.  If the defense shows up, OU can count on a win in Norman against the Pokes.  The Texas game in Dallas could be another story.

Iowa State and Baylor seem like the best of the rest with both having good quarterbacks returning.  As for Kansas State, TCU, Texas Tech,  West Virginia, and Kansas, do not expect any sort of title run.