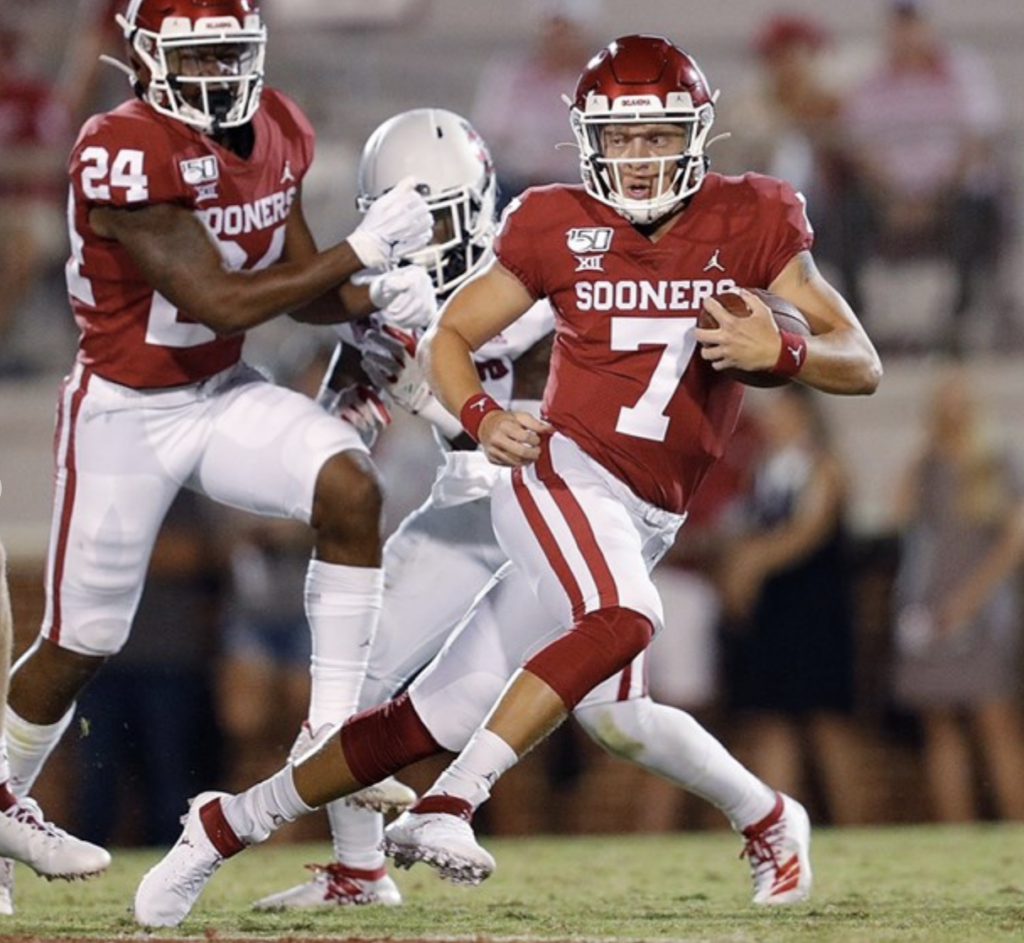 SPENCER RATTLER WILL BE THE SHOWCASE PLAYER FOR OU 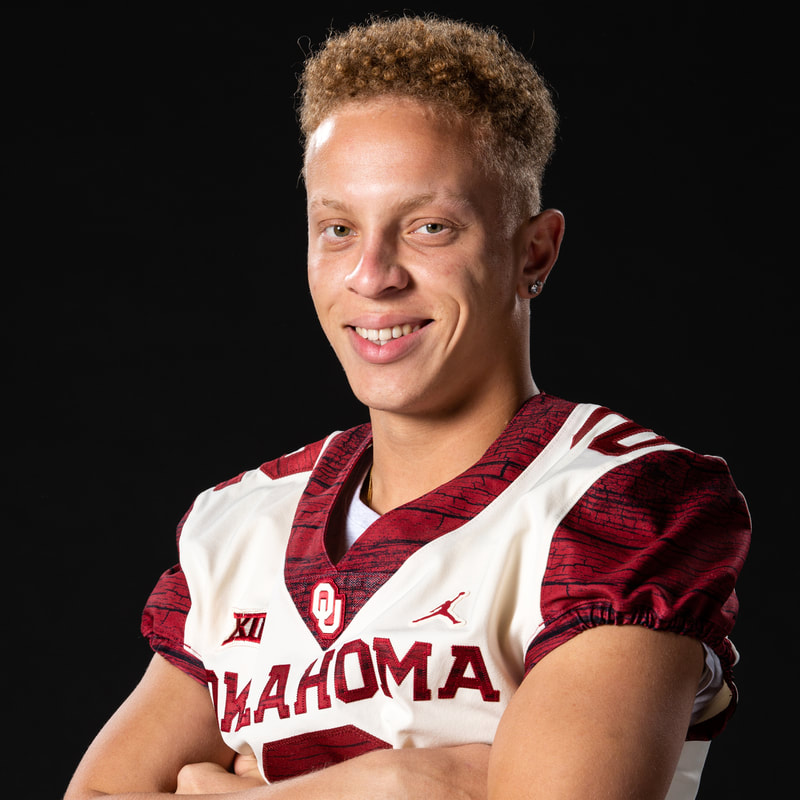 The Oklahoma Sooners will showcase their next great quarterback a week from Saturday as the Missouri State Bears come to Norman for a 6:00 PM pay-per-view start.  Spencer Rattler, a red-shirt freshman that saw action last year was named the starter by Lincoln Riley today. Expect big things from this Arizonian in 2020 as OU will have a ten game regular season.  Rattler is a great athlete with a strong arm and speedy legs.  In time you can expect his skill set to give the Sooners every chance to finally win a National Title for Coach Riley.  Rattler gives OU another Heisman Trophy possibility for the Big Red as his credentials are just that good.  OU will be loaded for Bear on September 12.  Expect a lopsided win for the home team.