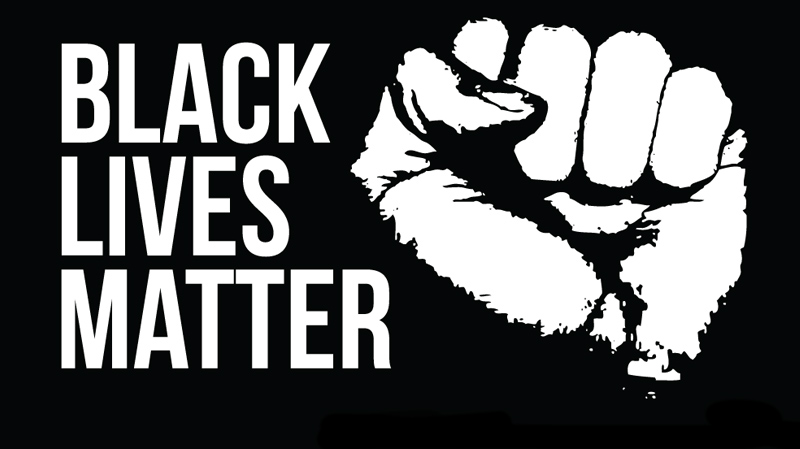 Let us get to the point.  Sports leagues and their individual franchises are not compatible with political agendas in this day and age in the United States.  I can and will point out the disadvantages associated with the NBA, the NFL, the NCAA, and any other sports organization that could and does take political sides.  Individual athletes also must be mindful on what they lend their support to.  People on all side are watching and they do care. 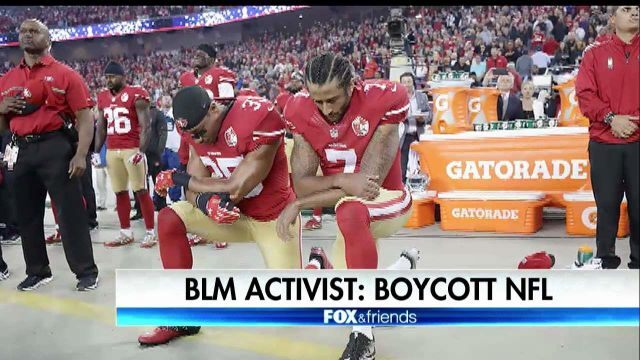 Sure, I recognize the freedom of these sports concerns to do as they wish with regard to politics.  It is allowed.  It is a freedom afforded us,  individual  businesses and  Americans all inclusive.  And to be fair, I am not referring to individual athletes and coaches in their private life when not on a field of play.   Even in league press conferences, individuals should have the right to express themselves without a muzzle, if that right is allowed by the league of the athlete.   Yet, when a political message is allowed on the field as a representative of a team, a league, a sports organization, the lines are drawn in the taking of sides of a political view that is a league approved agenda.  That line is also in play when the individual player or coach makes their political affiliation known too, with the possibility of negative or positive feedback by fans also in play.

The fact remains that we have fans of the above sports concerns/players that might or might not like or approve of the choices made in supporting the politics of the day which in fact cause a disconnect between those fans and the sports that they allow them to be entertained by.  That discourse is not good as politics can and will bring praise, but also anger, and can be a deal breaker between sport and support of said sport.   Sides, not related to the sports venue, are taken. Plus the fact that it could be a “bad business” decision (to be political) and a loss of revenue, and support, taken into account.

As the NFL has fallen in bed with the “Black Lives Matter” rabbit hole, the League has taken a political stand on what this political organization supports, its foundation, and the  leadership of the organization.  Approving BLM as a political belief standard for the NFL, we have a sport league that is agreement with it.  For those that are not supporters of BLM, they have a choice to continue following the league and its direction, or not.  A political agenda by the NFL cannot be, in the long run, positive for them as of such a diverse society in this country and world.  A large number of NFL fans, quite possibly a majority, do not support the Leftist, Marxist, anti-traditional American values of BLM, and many have trashed the league, never to view its product or buy tickets to fill the seats.   A backlash with sponsors of the League could be the next issue the NFL has, even if one things that is remote at this time.  Just look at how NIKE, the giant sports manufacturer was doing great just two years ago and now how they have lost 3.75 billion dollars in the past months.  That is a fact that the NFL has to deal with.   Also, kneeling for the National Anthem by players  has been approved and there are many fans that say that this is not going to wash them them.  That individual stance by players, being ok’d by the league, is what it is.   Is it good business or a loser in time for the League? 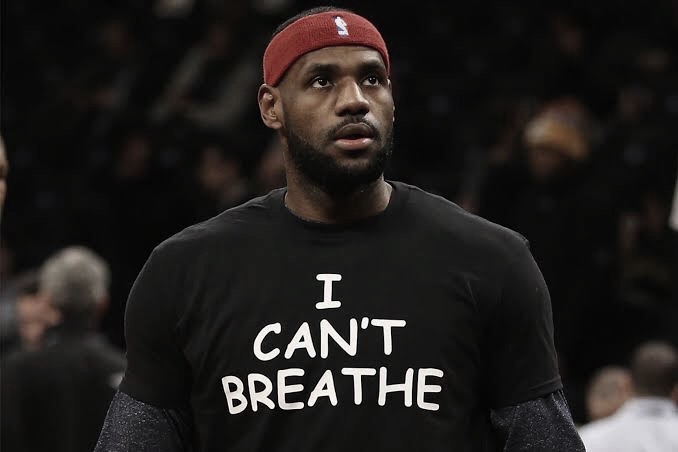 With the “Black Lives Matter” that will adorn the courts in Orland in the restart of the NBA season, that league has made its political agenda known. Great numbers of professional basketball fans across the nation are praising it.  Yet many thousands of fans, and a large number of season ticket holding supporters are not, letting the Association know that they are cutting ties with the NBA, and will not be renewing their ticket packages in the future.  Sure, the big corporations that support the Association are in favor the the NBA stance on BLM currently, but that change to disapproval could happen in a heart beat.  If that happens the NBA will suffer a quick decline in “big dollar” corporate support.  Do not ever think that business leaders across the spectrum in the country are not watching what is happening.  Those dollars that buy season ticket suites today could be gone in 2021 in the Association.  The knowledge that the NBA has money on its personal agenda above every thing else, such as their support of the Chinese government over the US in the past year points out this league can be bought and sold.  It is a league with little loyalty to this nation and the policies in Washington DC under Trump as the President.  The political agenda of the NBA can, in time, become a money losing proposition for it, as any political agenda could.  As I am harping, politics and sports do not make loving partners. 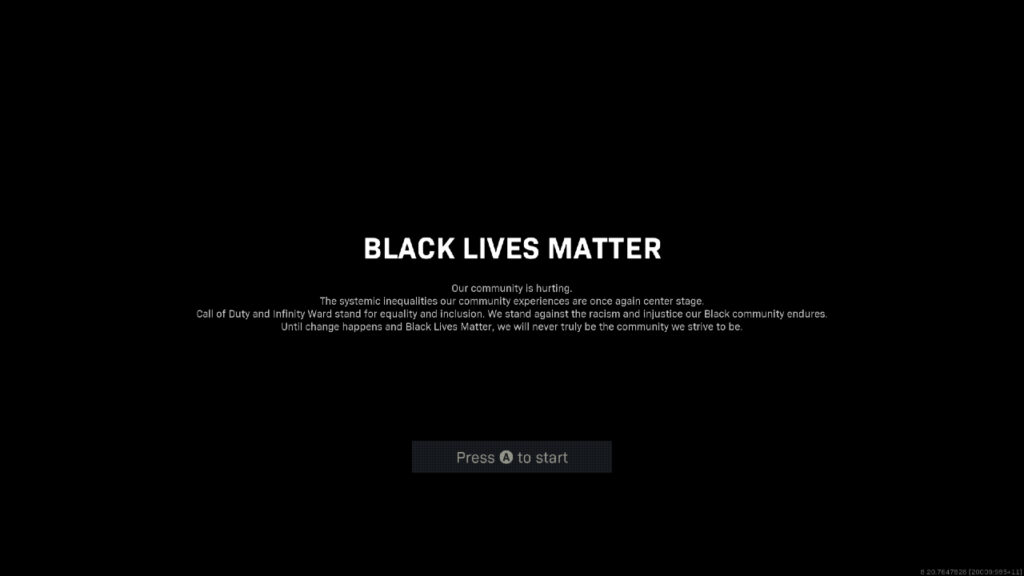 I will leave my remarks concerning college athletic to a simple “be careful what you support.”  Your the fan base is touchy right now, and one false move could cost your home school millions of dollars.  Yes, allow the athletes to support their agendas, but the athlete needs to do the research and know what they are supporting.  The support might be positive today yet a deal killer in time.

2 Responses to “Sports and Politics: Do they go together?”