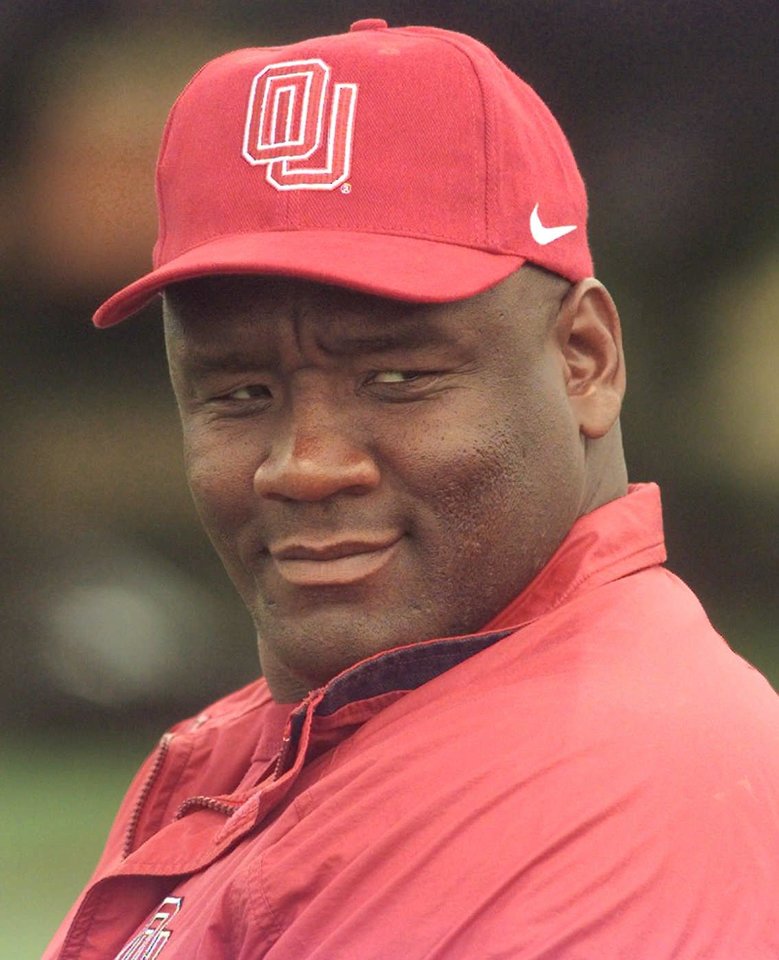 DID COACH BLAKE HAVE A FIGHTING CHANCE TO BRING SUCCESS TO OWEN FIELD? 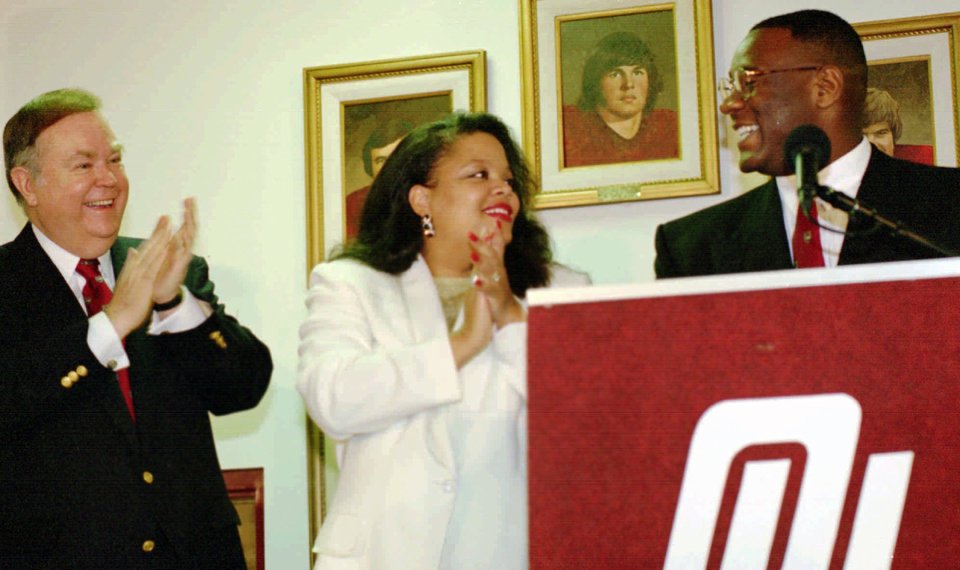 A month after John Blake was announced as the new head football coach for the Oklahoma Sooners, I was privileged to sit down with the man and visit with him about his appointment in Norman.  I wanted to get his take on where the program was and how he would bring winning back in a big way.  A fellow teacher/friend who was on my staff at my school in Oklahoma City, Ron Jackson, who later became the superintendent of schools in Kellyville, OK, was with me during the meeting.

John Blake was totally excited about his new job, the first black man to be the head coach at OU. He also was talking big to us, as of national titles in a very short time, and a quick return to the glory days.  Coach Blake was a communicator and it showed.  He would “feed the monster,” yet I do not think he understood that OU did not have a monster to feed on day one of his regime.  And as we know, the facilities were lacking and that was the athletic departments fault as of current and former AD’s and the President of the university, David Boren.  This was before Joe Castiglione came in and did his work as the leader of all the sports programs for OU.  Blake was all in to fail magnificently.

Coach Blake was a man that would bring excitement back to the football team and he was totally supported in his new job by most all Sooner fans at the time.  Former head coach Barry Switzer, a supporter of Blake getting the job, was just like Blake as of their enthusiasm for coaching young men and their love of the Oklahoma football program.  Both men were alike in many ways.   Blake, like his old boss, had the energy and want-to in bringing OU back to a position in the upper echelon of college football teams.

Organization of a top football program was the downfall for Blake. Yes, he could recruit.  But no, the staff he assembled was, on paper, a good one.  It just did not help him get the troops ready for “war” on Saturday’s in the fall.

The program was disorganization from the first spring to the end of his three years.  And you can say the only thing that the program did that was better than average was in recruiting. Blake could get the signatures on the letters.

The help John Blake needed to be successful never materialized.  The AD at the time, Donnie Duncan, hired him.  Duncan took the word of Switzer and others that Blake was the man for the job.  He was not in the end.   Duncan put the man in a position that was “over-his-head.”

In time, but not in 1995, Blake could have been a successful head coach some might say.  I do not.  Head recruiter, yes.  I do not believe that if he had spent more time in a assistant head position or a coordinator Blake might have made it.

His assistants were useless also.  They might have had the expertise to organize but it did not happen in the three Blake years.  I am sure they too could see that the team was not being run with fidelity and it was just not going to be a winner from the start. But they were also lax and they did not help the situation. Organization was not happening with them either. The players could also see the mess ups, which ended when Bob Stoops was hired after Blake was fired by the new AD Joe Castiglione.

It was progressive that John Blake got his chance, but it was a mistake.   Blame can be shared.