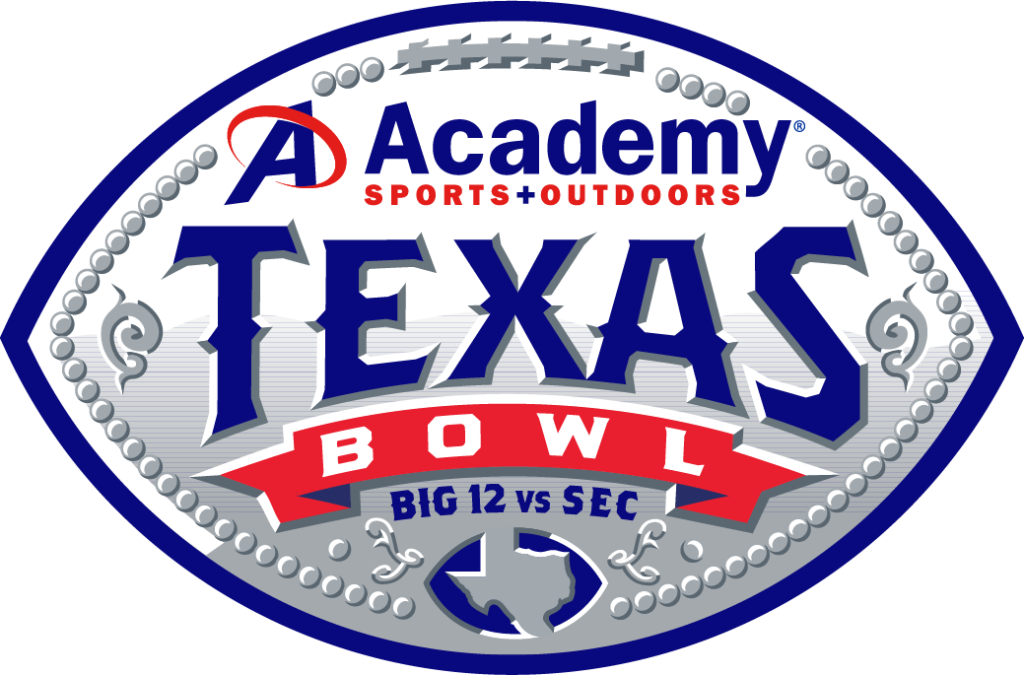 As OSU Head Coach Mike Gundy has stated, aTm might be the best 7-5 team in the history of college football.  I do not agree.  The Texas Aggies will have to generate a better offense than they have displayed this season to beat the Cowboys.  With an improvement of the defense this season in Stillwater, the Pokes will not allow aTm to dominate the line of scrimmage and they will make them turn it over more than once.  Sure, OSU will be going against a good defense but this one should come down to the better offensive stars that reside with the Pokes.  Chubba Hubbard will have some big runs today and the Cowboys take this Texas Bowl in Houston 30 to 24. 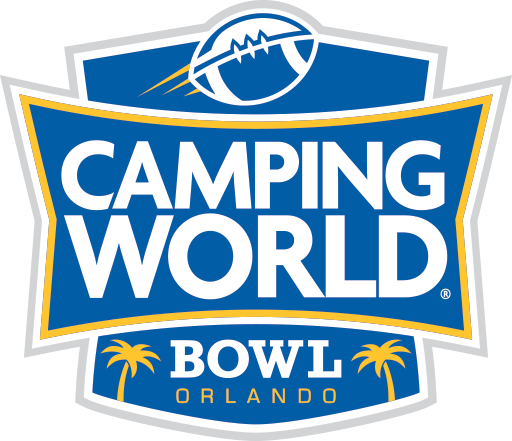 This match-up between the Irish and Cyclones will be one of the better bowl games of the year.  Notre Dame (10-2) might have expected a New Year’s Day game and I think that with that record they deserved a shot.  Their 45-14 loss at Michigan hurt this good football team with the only other loss a six point affair with Georgia.  Iowa State in all truthfulness had a disappointing year winning only seven games and losing five.  Both teams provide some excellent talent on both sides of the ball.  If the Cyclones are on and quarterback Brock Purdy has his way, ISU can win this game.  The line play should equal out as both teams exhibit good interior players.  Look for a close and low scoring game in Orlando with Notre Dame pulling out a nip and tuck win, 21 to 20. 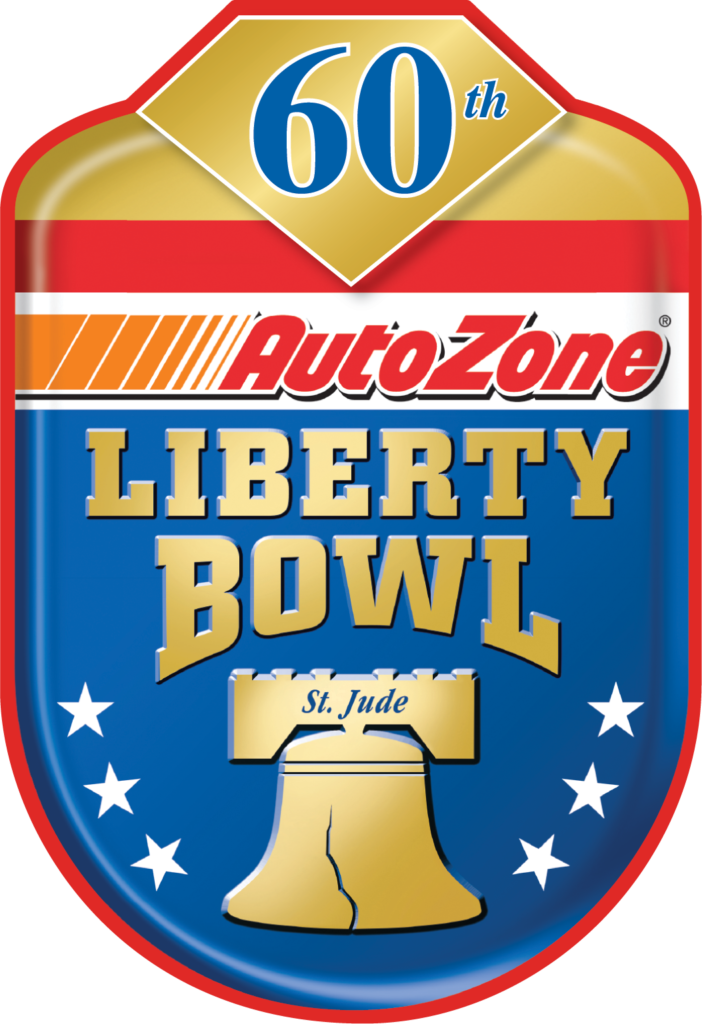 Three yards and a cloud of dust for Navy  (10-2).  Same for the men from Manhattan.  One of the more physical K-State teams should give the Navy all they want in Memphis.  Another good and tight game with KSU on top in the end 24 to 20.  Kansas State will end the season with the win and a 9-4 record. 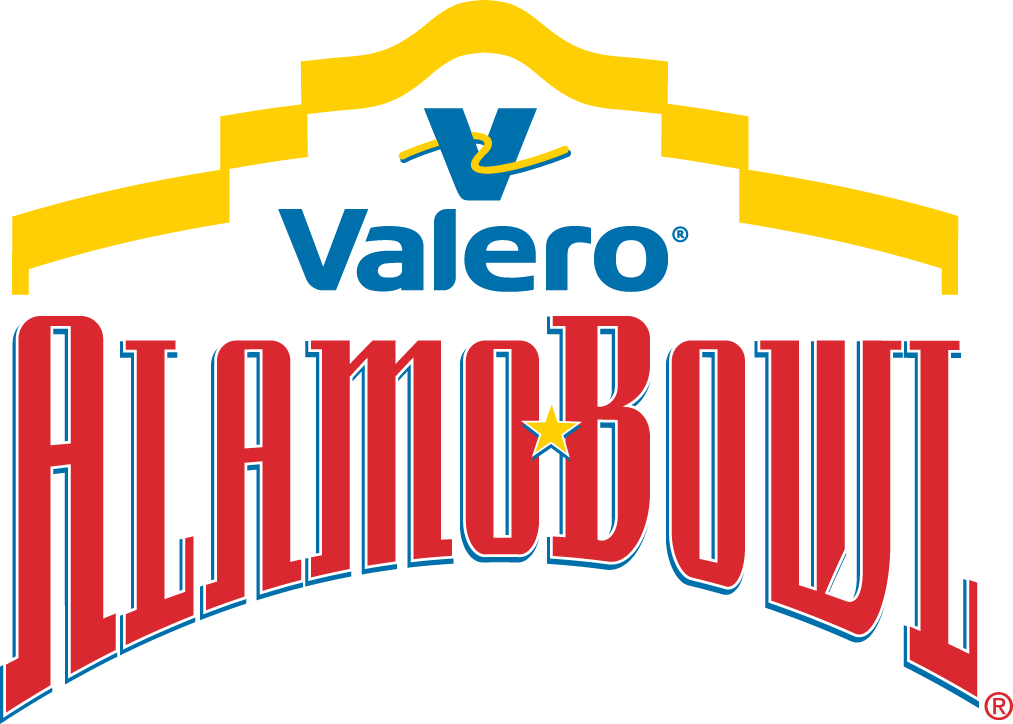 Currently Texas  (7-5) is a mess and all the intangibles point to the Utes in this one in San Antonio.  Will UT show up like they did last year in the Sugar Bowl against the Georgia Bulldogs?  I say from the start Utah (11-2) dominates and wins rather easily.  Utah 38 and Texas 17.

We know Baylor (11-2) will come to play, and play hard.  Can I say that about Georgia (11-2)?  As of last year in this game, the Bulldogs were whimpy and allowed the Longhorns to beat them.  This is another game that if they do not take seriously, BU can and will beat them and it will not be close.  My thoughts is that will know by the half. If Baylor comes out and dominates that Georgia defense early Baylor will win this one.  I am looking foward to this game and one thing is for sure. The better coach is going to be wearing the sleeveless sweater in green and gold.  Baylor win 27 to 20.

This game is difficult to predict as of the intangibles.  If both teams take care of business we will be treated to a great close game.  Everyone knows what it will take to win for each team.  What I think WILL happen:  OU (12-1) will use ball control against the Tiger defense and will wear the LSU front down by the 4th quarter. LSU (13-0) will use the passing and running of Heisman winner Joe Burrow to move the ball with consistency on the Sooner defense.  The Sooner win this one with their time consumption and Jalen Hurts does NOT make the turnover mistakes as LSU DOES turn it over, and over, and over.  This will be LSU “bad” game of the year.  OU 26 and LSU 25.

Buckeyes take the other national semi-final with a 23 to 18 win.  it will be a defensive struggle for both teams and the lower the score the better the chance the Tigers win.