It like a dog chasing it’s tail.  Example:  Dennis Schroder is 26 and if he likes OKC why not use him to build the team around? This great experiment to draft players in the next one, three, five to seven years to rebuild is just a fantasy. We have players in OKC right now that the rebuild will try to duplicate in the long time frame. We are being sold a boatload of crap. 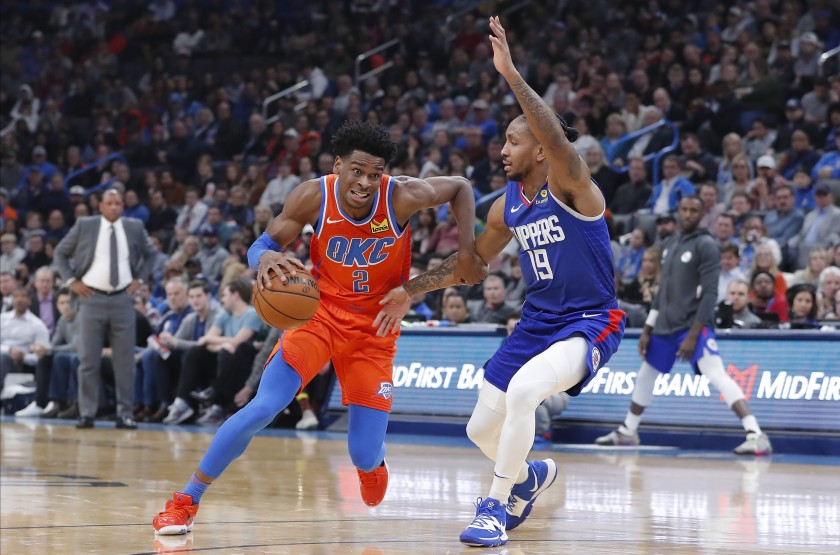 OKC better wake up and see that the talent level with the current team is much better than Sam Presti thought it would be.  Teams are constructed to win immediately or the franchise slips into mediocracy.  Be careful for what you think you might get when you cannot see you have it already.

One Response to “Presti and OKC rebuild is a boatload of………”