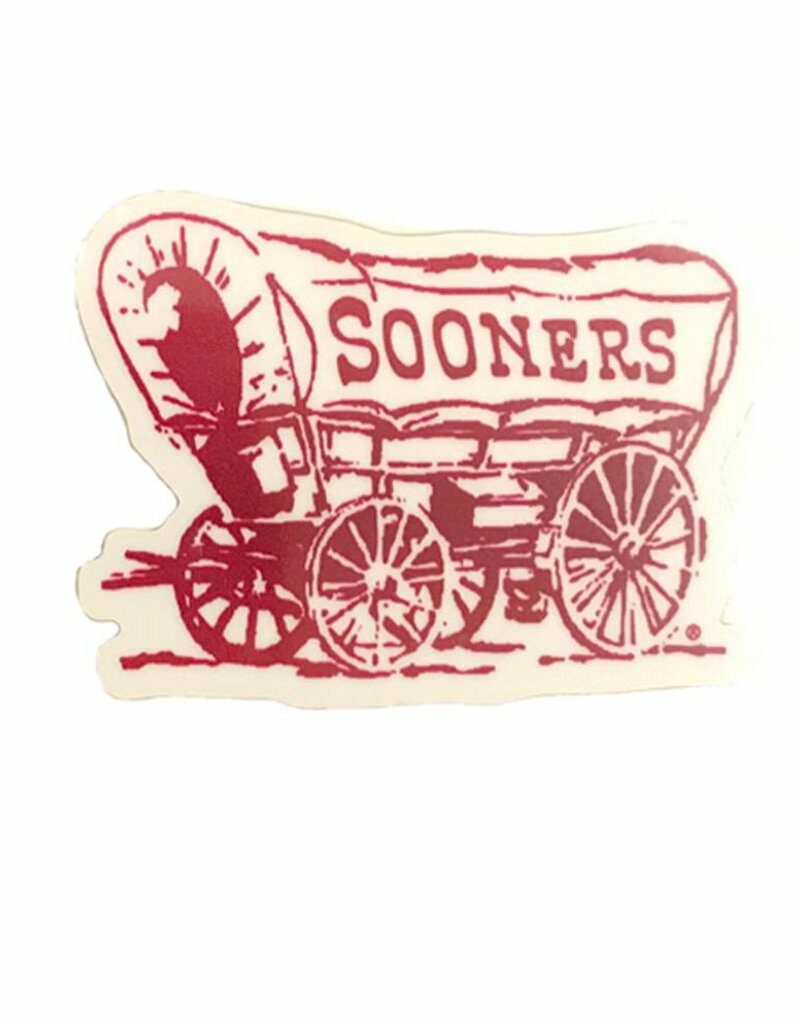 Sooner Schooner’s “run” is over….

The spill that the University of Oklahoma’s Sooner Schooner took Saturday on the field of Owen in Norman will be the last time this historic moniker of college football will ever move more than a slow walk.

The “Schooner” will walk in parades, stand for the world to view and snap their cameras, and images will be sold in the University Book Store, as in large 8×10 glossy photographs to put on your wall.  But the exciting act of running the field after scores is over. And you can thank the University administration, with the assistance of the world famous political group, PETA, as of their condemnation of the wagon and the two ponies that pull it.

Folks, you can disagree, and I challenge you on it.  Come the spring football game next year, the announcement will be made and we can all lament about it.  The decision has already been make.  That is the way I see it Sooner Nation.

3 Responses to “Sooner Schooner will never run again….you can book it….”