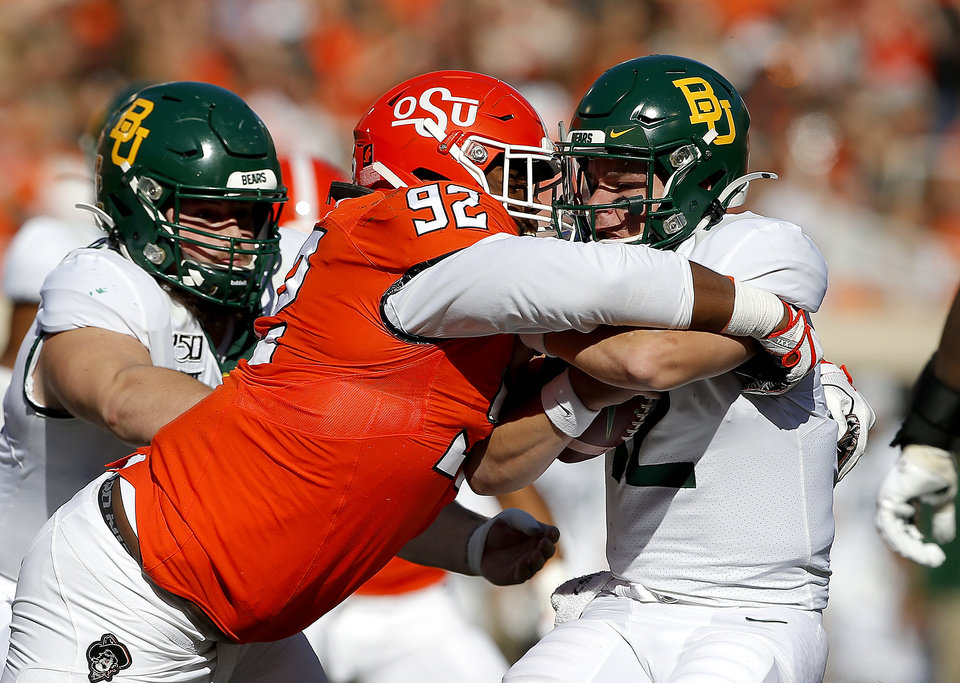 OKLAHOMA AND OHIO STATE BETTER THAN ALABAMA?  I THINK SO.

You can put Oklahoma, Ohio State, Alabama, and LSU in my Final Four.  The first one out is Clemson, even though they will be unbeaten at the end of the season.  That team from the ACC is not as good as last year’s title team, and the competition they will play in that league is suspect at best.  Two SEC teams, a Big Ten, and a Big Twelve team will play for it all this year.  Any of the four can win it.  And as upsets will happen, those four are the ones that will play for the mythical national championship. 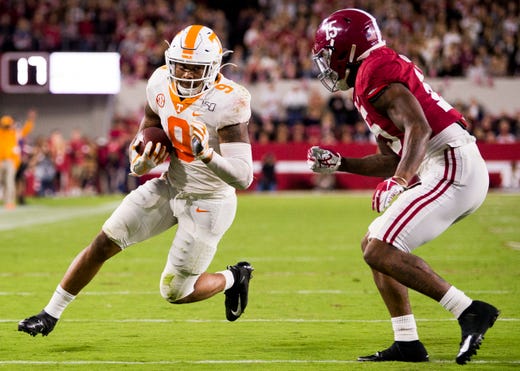 Recap for the Big Twelve

Oklahoma, as expected routed West Virginia.  Jalen Hurts was Heisman again for OU.  The defense held the Mountaineers down to limited yardage.

Baylor was better than Okla. State and took control in the fourth quarter.  The Bears offense used the big play and Brewer and his outfit are fast and talented.  They will give OU and UT all they want in Waco in a few weeks.

Iowa State continues to improve with their win over Tech.

Kansas State does the same with a victory over TCU

Kansas almost pulled the upset against Texas. The Horns have the worst defense in the league. That includes KU.

This week in the Big Twelve

Oklahoma travels to the Little Apple for a roster kickoff with K-State.  I could see this game go only one way.  Sooners win 56 to 20.

Iowa State continues to win, beating the Pokes 38 to 27.  OSU will turn it over too much again, for the third straight week.

TCU will scratch Texas in Fort Worth.  Look for the Frogs in a 32 to 29 nail biter.

Kansas will get that Big Twelve win in a home game with Texas Tech.  Final  Jayhawks 45 and Red Raiders 39.

National games of the week

Feature photo: NORMAN, OK – OCTOBER 19: Oklahoma Ruf Nek’s Sooner Schooner over turns after a touchdown celebration during a college football game between the Oklahoma Sooners and the West Virginia Mountaineers on October 19, 2019, at Memorial Stadium in Norman, OK. (Photo by David Stacy/Icon Sportswire via Getty Images)