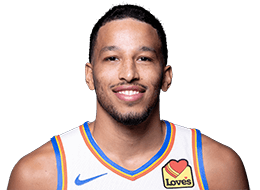 Andre Roberson is not playing in the pre-season for the Oklahoma City Thunder and that might be a tell tale sign that the sixth year defensive stalwart might never be the same again. He missed all of the 2018-19 season.

A ruptured left patellar tendon is not an easy injury to overcome.  But currently,  as told by the Thunder, Dre has no restrictions in practice as of the third pre-season game tonight in Dallas.  Yet, it seems, the team does not trust Roberson to go all out in an NBA game, abet pre-season, and that trust might never come for him here in Oklahoma City.  And the whole of the Association to be sure is watching his situation.

Some, like me, can speculate that he will never be the same player as he was before the injury, and I will go one step further.  With an agreement or not with Roberson, the Thunder have two options that could come to fruition.  One, the team holds Roberson out until they can trade him, or the latter, with approval of Roberson, a medical retirement, allowing him to take his salary owed and for him to start a new life, possibility as a coach or a similar position with the team.

Yes, pure speculation here, but do not discount the fact that OKC is not comfortable in putting the player on the court right now, a week or so from the beginning of the season.  And for Roberson’s future, another serious injury to this tendon could have severe consequences to Roberson’s mobility for the rest of his life.

It would be a shame if Roberson comes back, plays a limited role and minutes with OKC, then tears it up again.  That is a strong possibility.

That is the way I see it NBA fans. 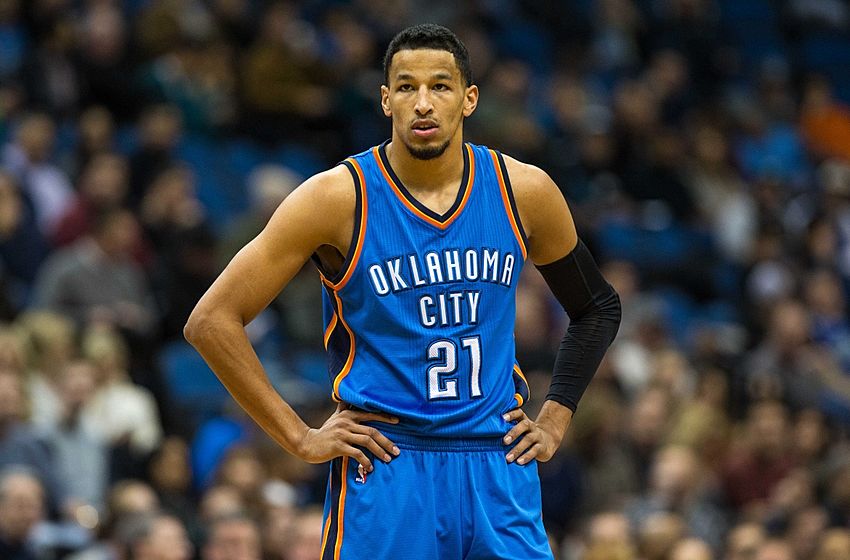 2 Responses to “OKC Thunder at a crossroads with Andre Roberson…..trade or medical retirement?”