Not a lot of surprises after the first full week of the college football season.  The top teams won, the best players had great stat filled performances, and Clemson and Alabama continue to be the gold standard of the game.  Jalen Hurts debut as the Oklahoma quarterback give rise to a possible third straight Heisman Trophy for the Sooners as his six touchdowns (3 passes, 3 rushes) along with over 300 passing yards and 150 rushing yards had never been accomplished by a Sooner in their history.  Oklahoma State broke in a red-shirt freshman at quarterback, Spencer Sanders.  He was excellent in their win in Corvallis over the Beavers of Oregon State.   All the Big Twelve teams won with Kansas and West Virginia not as impressively as they had wanted.  Nationally, North Carolina’s Mack Brown showed why he is a great head coach as the Heel’s beat South Carolina.  The newly transferred quarterbacks were winners (except for the fellow at Missouri) with Josh Fields of The Ohio State Buckeyes the best of the group not named Jalen Hurts.  All in all, a good week of college football. 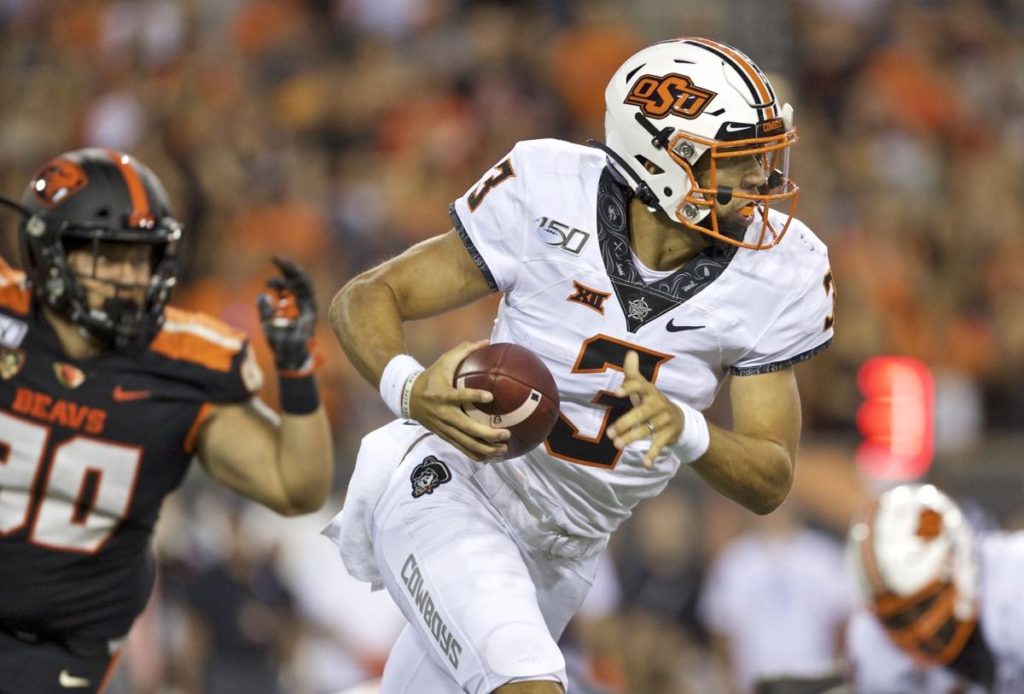 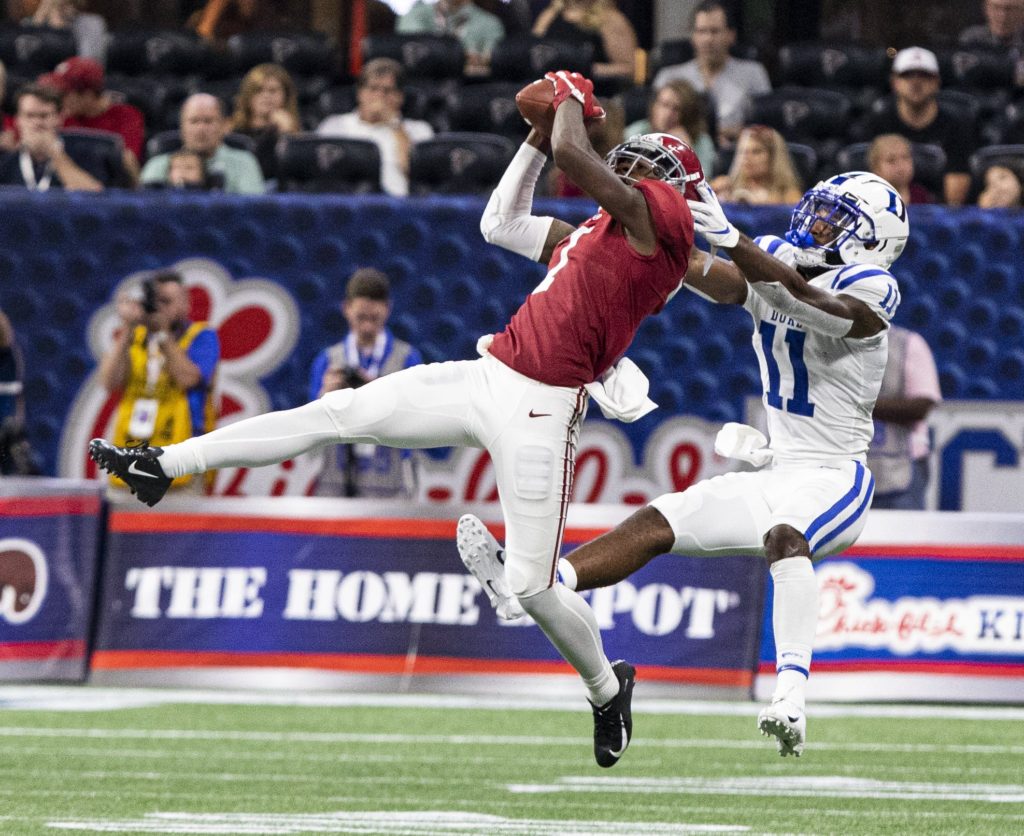 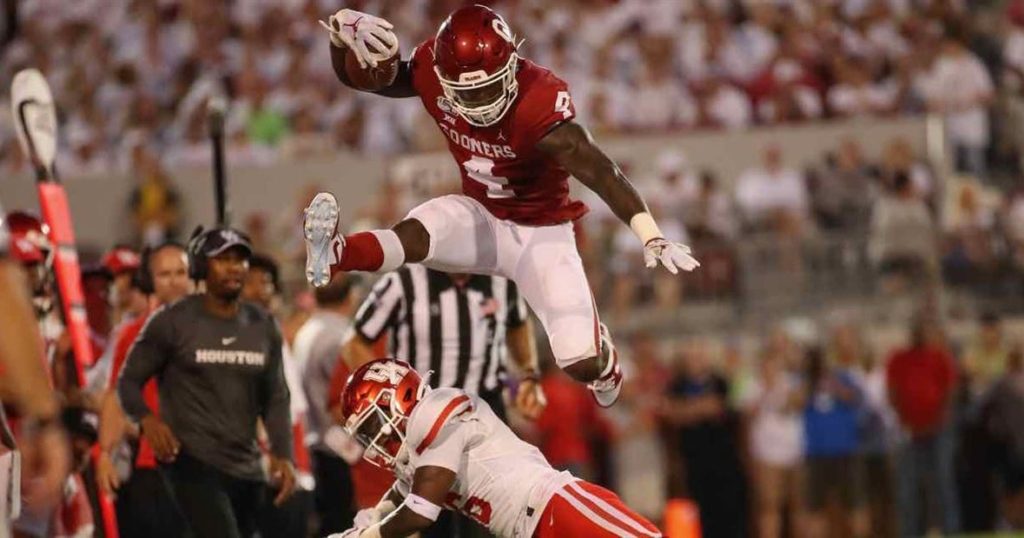 Big Twelve Predictions for the week:

Saturday, September 7
Missouri vs. West Virginia
11:00 a.m.  (Go with Missouri in this one.  It will be close but the Tigers escape Morgantown 32 to 29)

ESPN2
Bowling Green at Kansas State
11:00 a.m.  (KSU is a Power Five and they should play enough defense to beat the MAC foe.  Wildcats 24 and the Falcons 17)