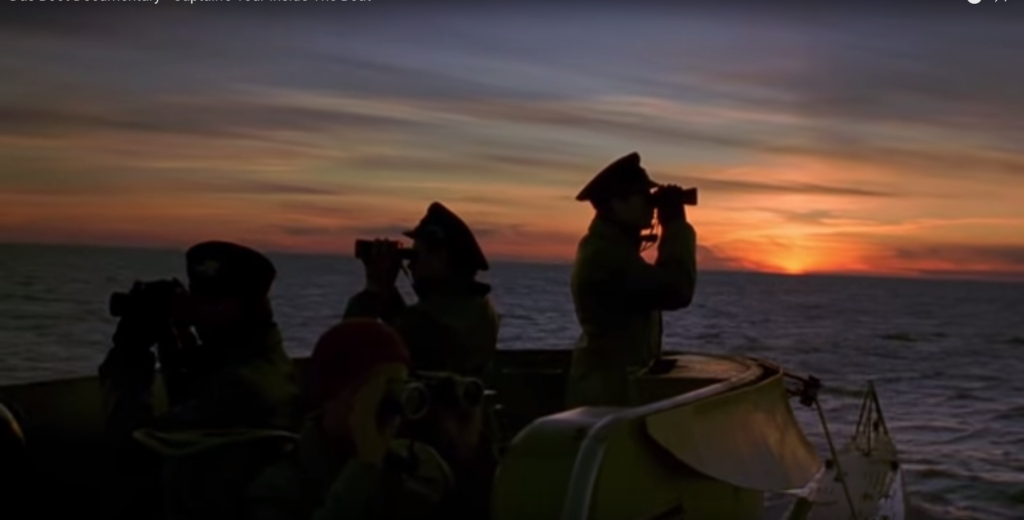 The following posts in the next few weeks will show my list of favorite war/military films.   I do not say that these movies are the “best” as of critical acclaim or in fact even listed as excellent or good by most film critics or buffs.  These movies have a special spot in my listings of my favorite films no matter of the genre.  And most I have viewed more than once, except the Russian film “Come and See”. More on that flick later.

The list is not in order but at the end of these entries on this blog I will show you my rankings which I will post. 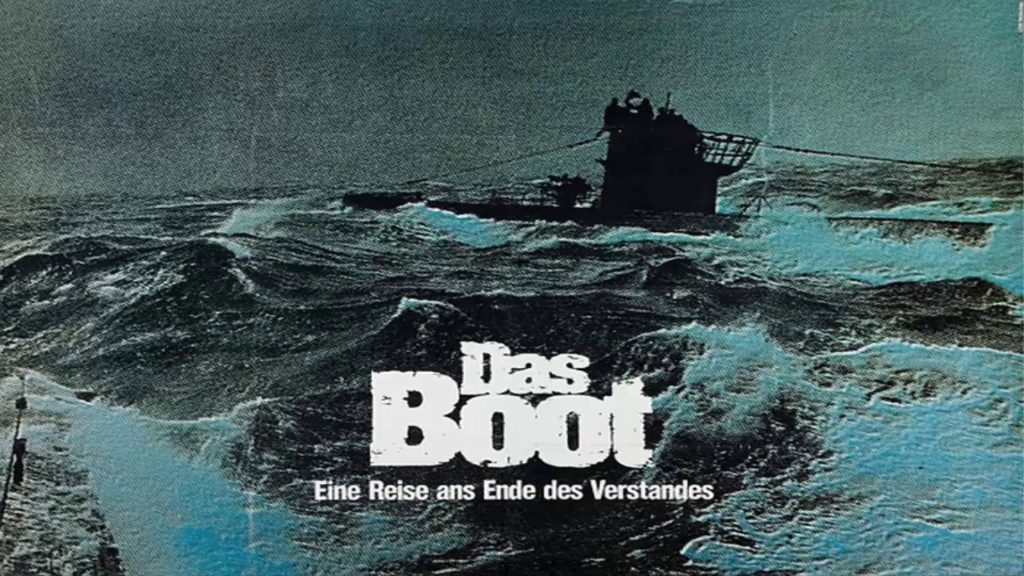 A five star film by Petersen. Not only one of the best films in cinema, the most intense submarine film ever made and one of the most realistic war pictures to boot. Started out as a German TV mini-series and has been cut various ways with various run times.  I prefer the director’s cut. A near perfect, somewhat mundane film on and under the high seas of the North Atlantic during the second World War. Peterson puts you on a U-boat tour that displays the routine day-to-day work from all aboard, while preparing for battle which can happen on the surface as well as trying to sink Allied shipping while sneaking around a hundred meters down. A thinking man’s war picture that deals with the lives of men in jobs that the survival rate is almost nil. Peterson has allowed his actors to be nondescript in this one, no matter if the “named” lead, Jurgen Prochnow is well known not only in Germany but in America. The excitement of U-96 crashing along the waves as it skirts the ocean is as good as it gets.  And no, these German submariners were not NAZIS. They were just like any other combatant in war. They had a job to do and staying alive was secondary to their mission.

The critics love this film.  It was nominated for six Academy Awards and is the most honored German film in history.

From Wiki, “Today, the film is seen as one of the greatest of all German films. On review aggregator website Rotten Tomatoes, the film received an approval rating of 98% based on 48 reviews, with an average rating of 9.05/10. The critical consensus states “Taut, breathtakingly thrilling, and devastatingly intelligent, Das Boot is one of the greatest war films ever made.”

As I mentioned, the “Director’s Cut” is the one I like the best and it is included in my Blue Ray library along with the original theatrical cut, which I have in DVD format.