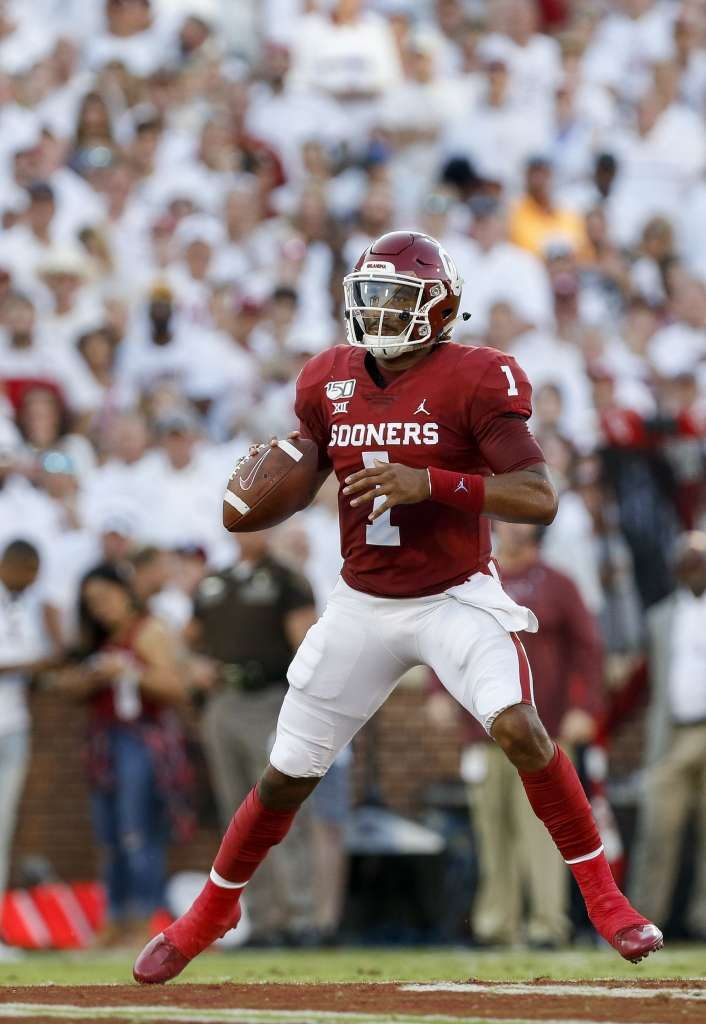 Is Hurts the most popular (and best player) in the Nation? 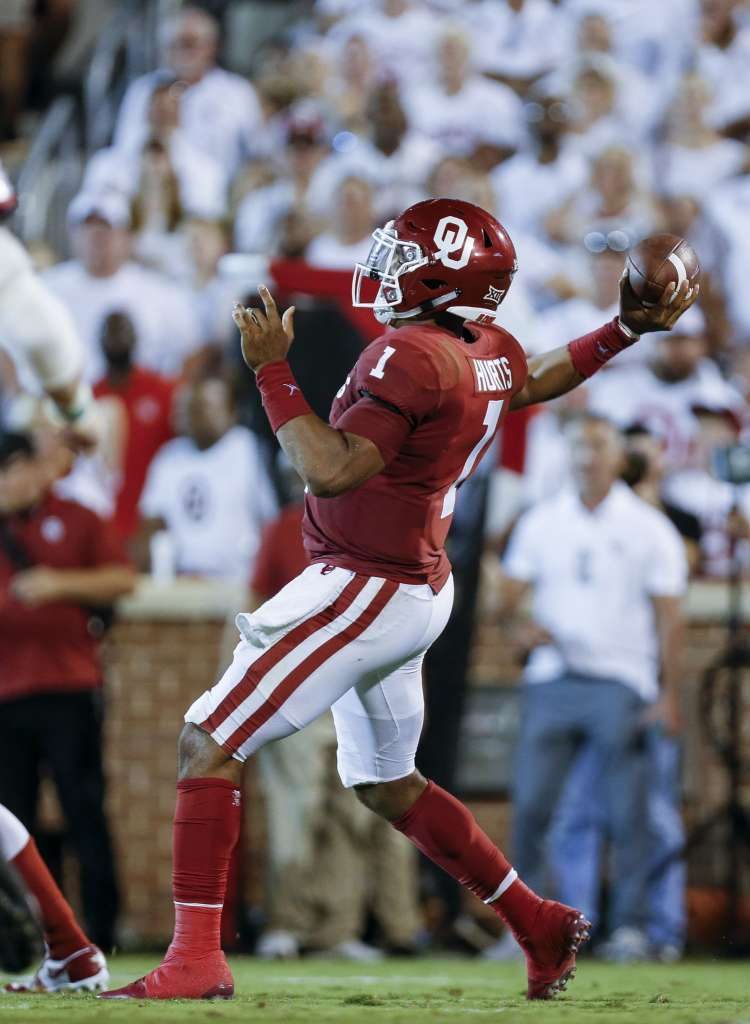 Is Jalen Hurts the best football player in the country?  Has he made such improvement in just seven months in Norman to have that label stick to him?   Not only the media in Oklahoma might be asking, those in Alabama are telling. Time will tell. Already, though, as stated by a writer in Birmingham, published in their top rag, he is the face of college football.  And you know what that means sports fans.  Heisman is knocking on his door.

“Jalen Hurts is the most popular college football player in America.
Can Jalen be the best player in college football in his return to a starting lineup? That’s what everyone wants to know. Maybe. Time will tell. Already, though, he is the face of college football.
The player who wasn’t good enough to start for Alabama is now, after one Sunday evening in Oklahoma Memorial Stadium, the favorite son of a sport.”https://www.al.com/alabamafootball/2019/09/jalen-hurts-takes-center-stage-for-oklahoma-college-football.html

Oklahoma Sooner quarterback Jalen Hurts is loved today in Oklahoma. After a six touchdown (3 passes and 3 rushes) performance with historic yardage (over 300 passing and 150 rushing) sideline reporter Holly Rowe could not get Hurts to say he was in fact good last night.  Yes, he demolished the Houston Cougar defense with precision.   And, yes, Sooner fans do not want to hear (from there new leader) that the team did not play a perfect game and improvement needs to continue if OU wants to be in the hunt for a Final Four spot at the end of the year.  But lets be straight with it. What Hurts said is the truth. And any one that wants to complain, you must remember that this man is not only loved in Oklahoma, but is also loved in Alabama,  by both Tide fans and their arch rivals in Auburn. 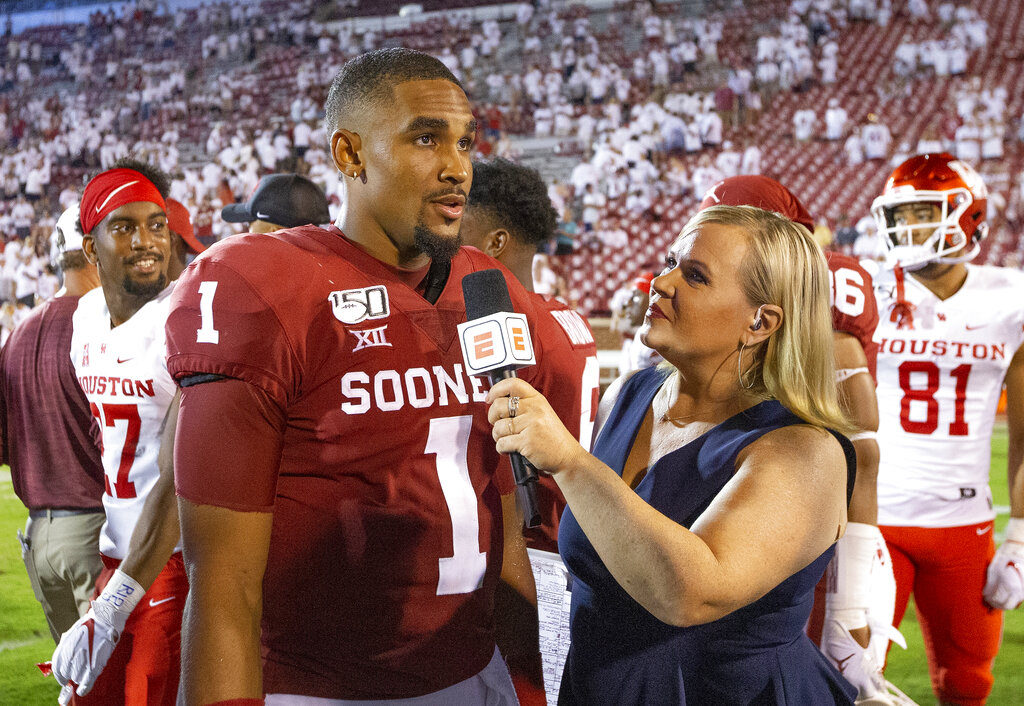 Hurts, as mentioned by the Birmingham newspaper writer in the quote above, is the face of college football on this Labor Day 2019, and is now a strong favorite in winning OU’s third straight Heisman Trophy.  The favorite son of the college game, from Houston, through Tuscaloosa, and now living and breathing fire in Norman.

The player who wasn’t good enough to start for Alabama is now, after one Sunday evening in Oklahoma Memorial Stadium, the favorite son of the sport.  His play and an improved defense (yes, it is much better but that is another story) allow the Sooners to have a better than not chance of playing a Clemson or Alabama in a National Semi-final.  Win or lose that game, all that any Sooner fan can ask for on September 2, 2019 is that opportunity.  With what OU has on it’s schedule, that looks like a betting mans best bet.