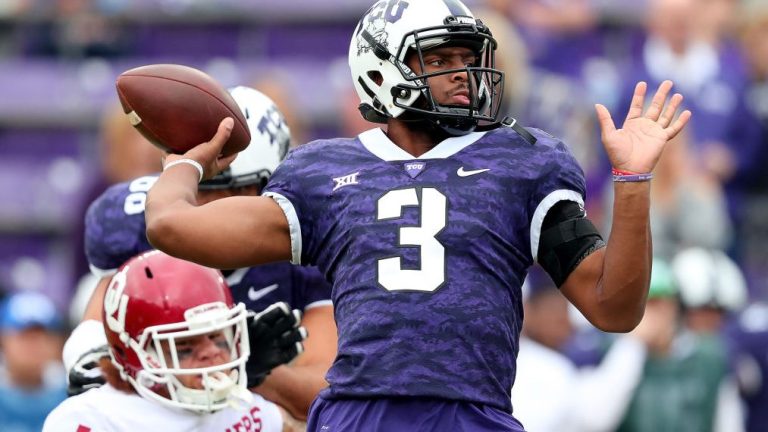 Sooners just too much for Frogs; Pokes  focus on Texas to regroup

It was business as usual for the Oklahoma Sooners offensive machine as they pounded TCU 52-27 in Fort Worth.  Kyler Murray continued to impress the country in his pursuit to attain the Heisman Trophy.  Murray is the best football player in the country in my opinion.  The kid from Alabama is second. Both have significant games to build their season’s resume in which the voters will make their choice later in the season.  Once Alabama is tested in a close game we will see how Tua Tagovailoa does in crunch time.  It is a two horse race currently.

Texas Tech destroyed Kansas in Lubbock as the Red Raiders continue to stay in the race for the Big Twelve title game.  This team is no longer a pushover.

West Virginia 34 and Baylor 28-Look for a close game with the home team pulling it out.  Baylor has improved enough this season that the Bears can hold up against the better teams of the conference.

Iowa State 27 and Texas Tech 23-This will be a close game as both teams are on the upswing currently.  My prediction is based on the fact that the game is in Ames. When it is as close as this, I will usually take the home field as the final advantage.  This one will be the game of the day in the Big Twelve.

TCU 30 at Kansas 17-Losing their starting quarterback for the year is never good but he had been replaced in the OU loss.  TCU is just better.

Oklahoma 41 and Kansas State 27-If Coach Snyder can get his offense to dominate the line of scrimmage we could have another Army situation for OU.  An upset loss could happen with Wildcat ball control and Sooner turnovers.  Could be a great game or if OU is hot off the bat, a big time blowout.

Texas 34 at Okla. State 17-Sam Ehlinger will not play and that is not good for the Horns.  Mike Gundy continues to go with what brought them to a 4-3 season and do not expect that to change.  OSU could pull the upset if they could get some solid play on both sides of the all but I do not expect it.  Horns continue to thrive.

My Final Four as of this week: 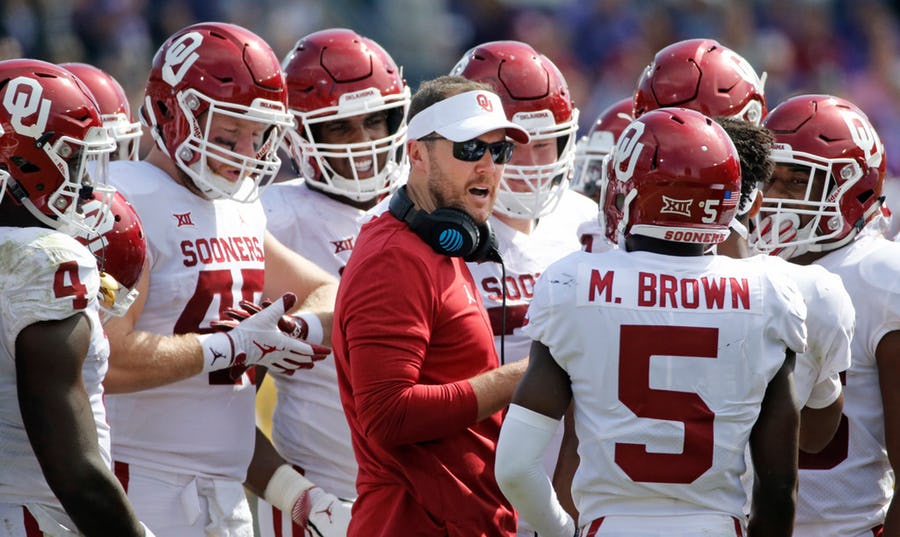