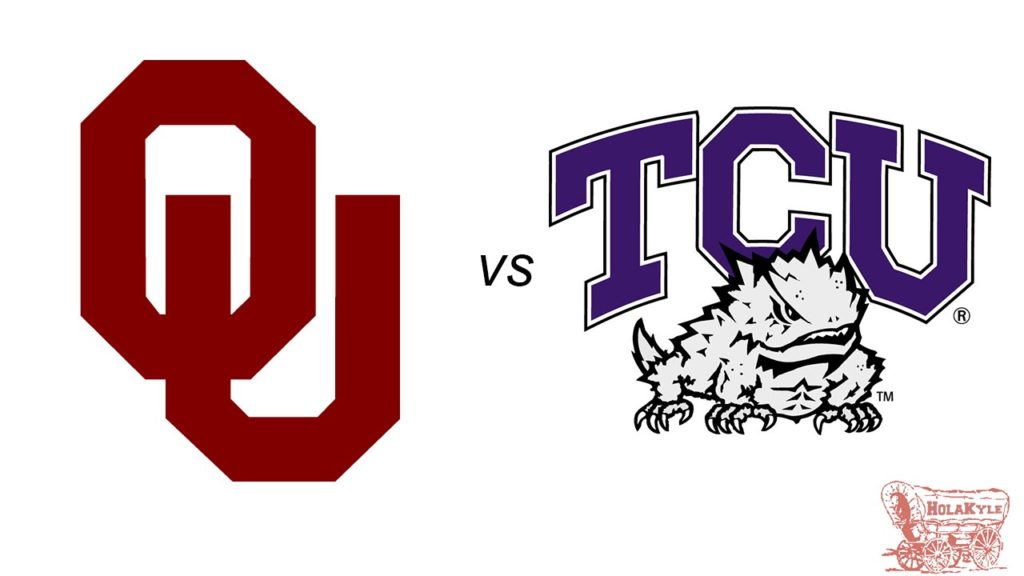 Sooners look to rebound on the road at TCU

So much for West Virginia as Iowa State took the Mountaineers to the woodshed and just beat the devil out of them 30-14.  Dana Holgorsen’s offense was inept all night long and the Cyclones proved they are on their way to becoming a power in the conference.  West Virginia’s lost has them questioning what the future holds for them with Texas and Oklahoma still to come.

Kansas State busted up Oklahoma State in Manhattan taking a 31-12 victory.  OSU could not stop the Wildcats in the second half.

Texas had problems with an improving Baylor which took the Horns to the final play in Austin winning 23-17.  Baylor is another team in the conference that is vastly improving.

Texas Tech’s close 17-14 defensive struggle over TCU was a significant win for Kliff Kingsbury and his Red Raiders. 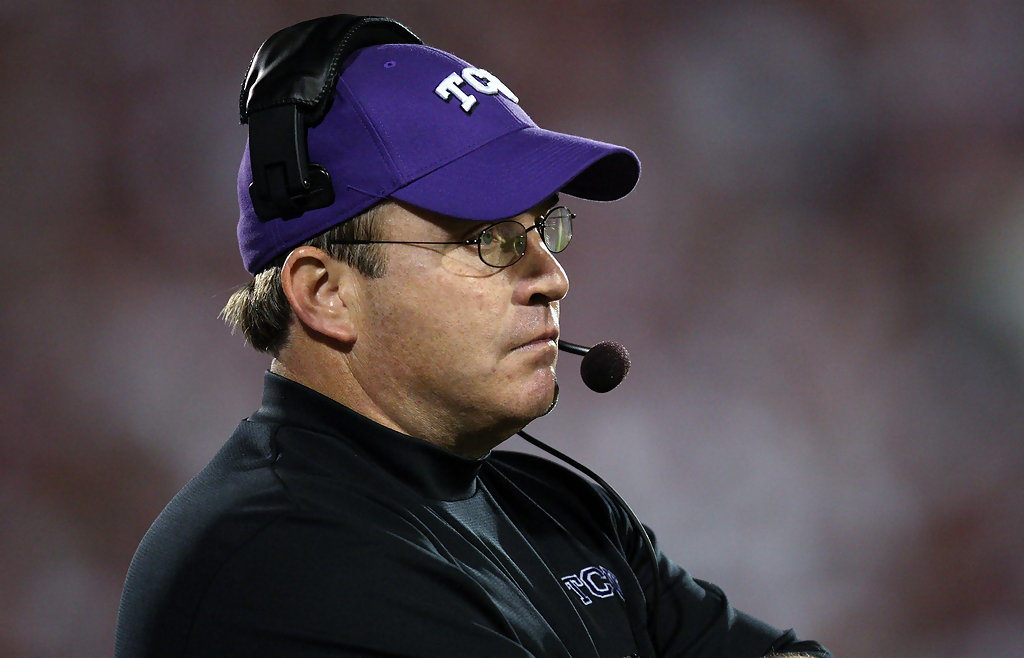 Oklahoma 41 and TCU 38-  OU will get enough stops to win against this TCU team that is not good on offense.  TCU has enough defense to keep it close, score wise.  Sooners will not lose this one.

Texas Tech 48 and Kansas 20-Look for a blowout in Lubbock as the Red Raiders continue to improve. 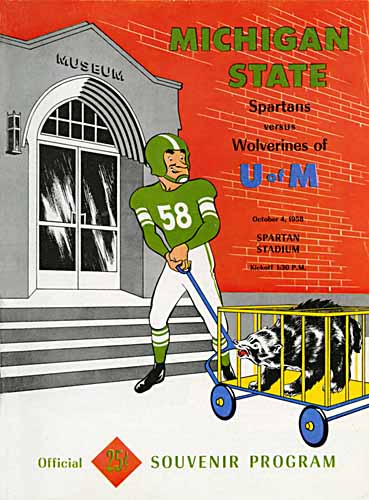