An added EASTER EGG for my readers. If you have reached my site you will have come across this EGG. It is my thoughts on this day of days.  Oklahoma Sooners were beaten by the Texas Longhorns and Brent Kavanaugh was voted by the US Senate as the newest Supreme Court Justice  of our Nation.  Please leave any comments if you find this EGG. 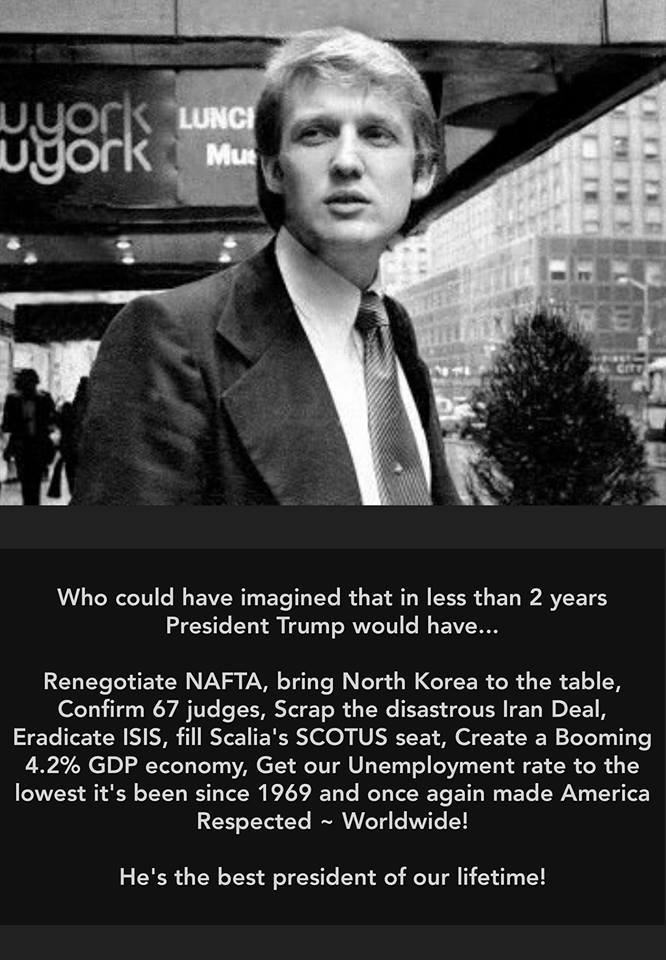 Many will argue that he is an asshole or worse, but you give me accomplishments and I will give you greatness. JFK had his women, FDR has his women, Bill Clinton had his young women and Hillary, and old Woody Wilson was a racist…..but the Donald has his accomplishments. For all those detractors, what are you going to do? Stand there and bleed? 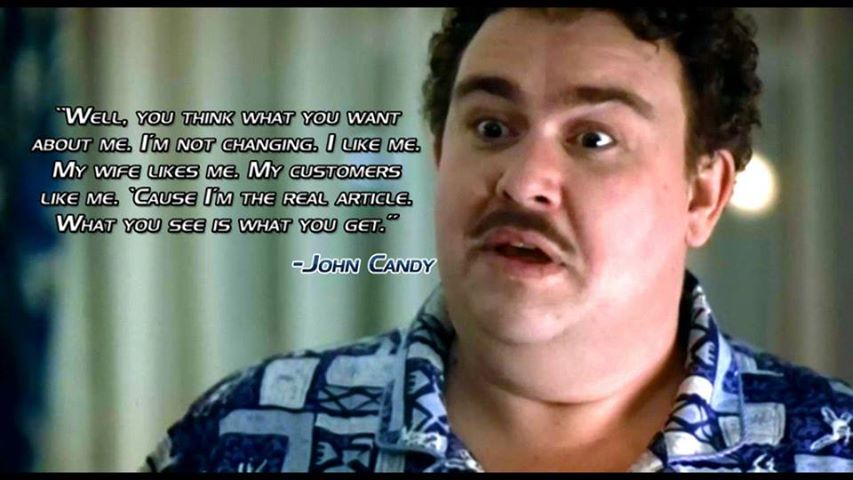 A reflection on today’s Red River shootout: when you have lived a life of experiences that involve life and death, heartbreak, loves, and all what existence brings, winning or losing in a sporting event, as important as it is or can be, ranks somewhere between a great meal and a minor significant event that you can file for a memory to reflect on, if needed, in a future that will bring more great meals and significant events. And when the last bite has been taken or the last thought of the day on that day of days, it goes into history, awaiting for tomorrow and tomorrow and tomorrow. 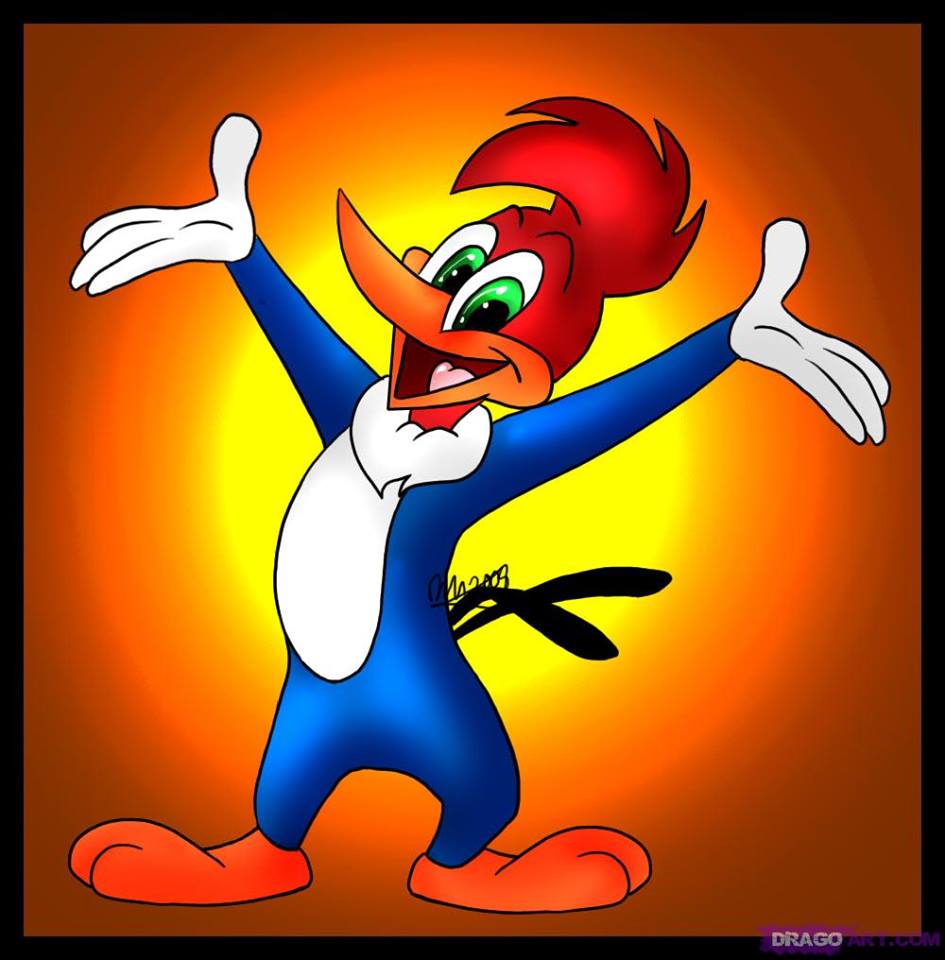 With OU’s loss today, the pressure of the season is much less. I feel free to be me tonight. Now I can enjoy the rest of the season when I put my red colored glasses on. Being a Bedlam father, i have a sad feeling with regard to the Pokes. They are not that good this year but it is what it is. With the load lifted off my brain, I will enjoy the rest of the season and look forward to a successful Thunder season from my seat in Sec. 315. I am in a good place tonight, and I p…ray that my fellow Sooner and Poke fans find that inner peace to enjoy sport for what it is. It sure is not life or death, and if it is for you, think about all those Liberal ideologues that believe the world ended today, not of sport, but of their misguided convictions. Have a great evening sports fans…and Boomer Sooner and Go Pokes…..and for my Texas friends, HOOK”EM……