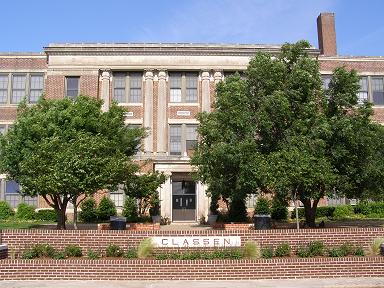 As a product of the Oklahoma City Public Schools, specifically Gatewood Elementary and Classen Junior/Senior High, I participated in regular gym classes and was an athlete, playing basketball and tennis in my sophomore through senior years.  The old school building of Classen was built in the early 1920’s, and has a rich and deep history.  The famous Mr. Henry Payne Iba, know to the world as Mr. Iba, the foremost college and Olympic coach of his time, led my school to the National High School championship tournaments in the late 1920’s.  Other notable people, such as actors, politicians, and military leaders attended the school at various times.

One item of interest that I have thought about over the years was the large swimming pool that was in the inner confines of the building.  A pool that saw various great athletes take their swimming skills to greater heights than just state swimming championships.  With that pool, the general student at Classen was given the opportunity to learn to swim in the  course of their daily physical education program. As I was already a swimmer in 1965, my first year at Classen as a seventh grade student, I still participated in the weekly swim classes that both the boys and girls were required to take.  The classes were segregated according to gender, so the boys would swim without the girls and vice versa.  As the custom of the day, and I am sure back to the days of Mr. Iba at my school, we had the option to swim in the nude or wear a swim suit.  That option was given to both the boys and girls, and no pressure was ever put on anyone for wearing or not wearing a suit.

Classen PE teacher and head boys basketball coach Harvey Tedford was our teacher and the girls had a female PE teacher that supervised the pool activities for the females.  I have had discussions on this subject with other friends that do not believe me.  But it did happen that way.  Nudity was the norm.

Today, I don’t think this could happen as we have not progressed as a society with our morals in many respects.  Our screwed up beliefs and attitudes today toward nudity has taken us to a place of making many of us feel negativity toward our bodies and nudity.  One example where we have not improved our society in America from the past.

38 thoughts on “Nude swimming back in the day at school” 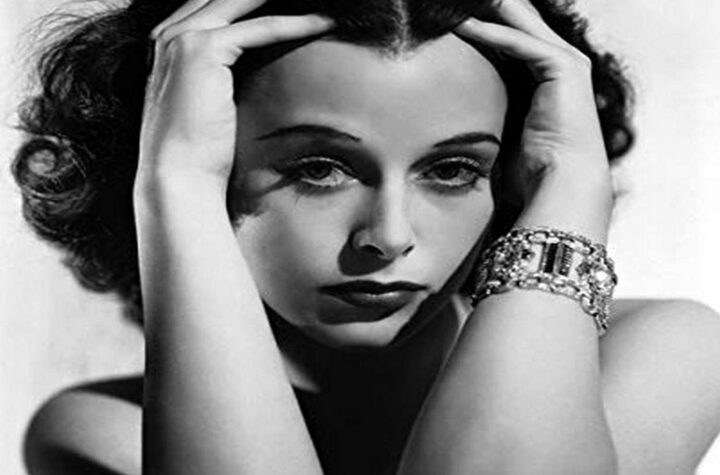 Not just another pretty face…….Hedy Lamarr was the real deal 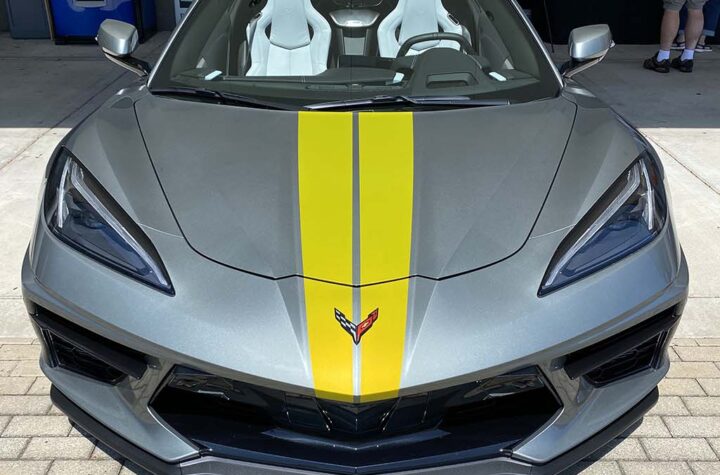 Want to read my political opinions and other stuff? Visit my DOT COM 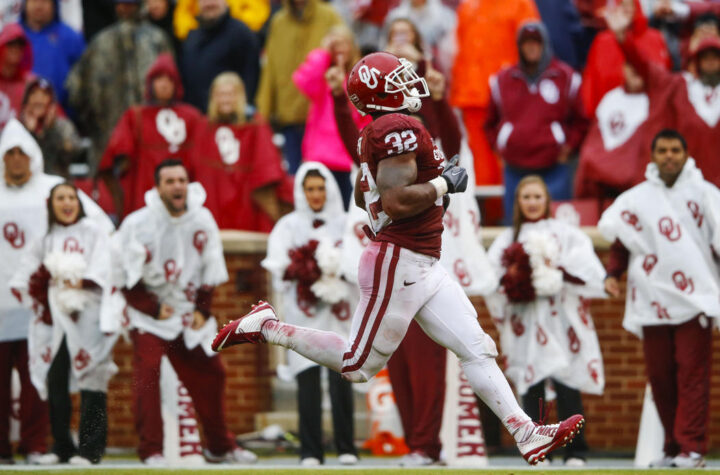