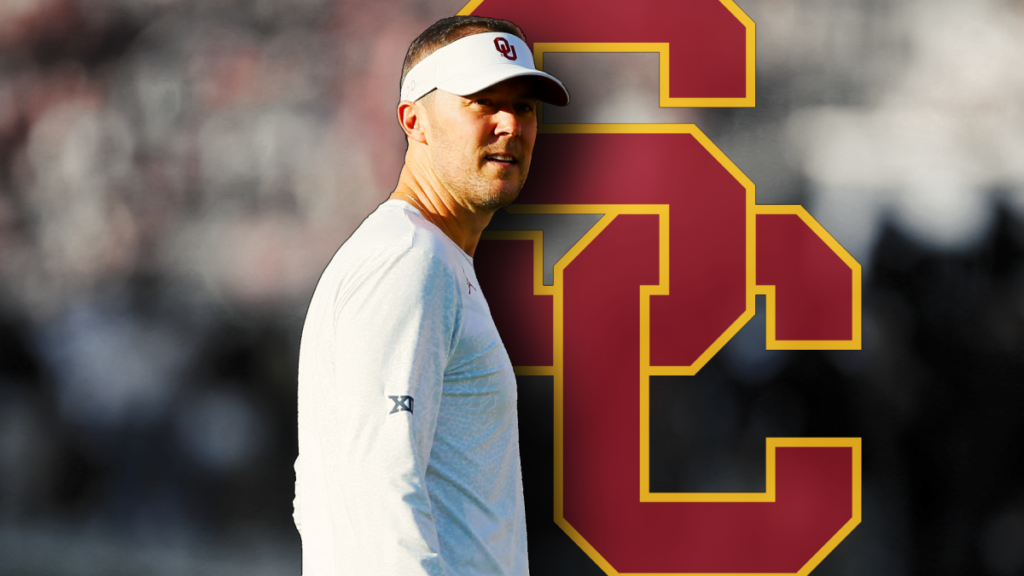 COMMENTARY ON GREED IN COLLEGE FOOTBALL-JUST ONE ISSUE AT A TIME:  SALARIES FOR COACHES Before my readers jump my ass for what I am going to comment on in this entry, please understand that as an American capitalist, I am for it, capitalism, as much as the next loyal American subject.  I am all in.  But let me warn my readers.  It will be capitalism and it’s byproducts that will, in time, not only change the game of college football at the highest level, but also put its longevity in serious jeopardy.

In the past years of this game we call college football, have you noticed that it has become a cash cow for the men that coach the game at the highest level?  These highly paid coaches are as crippling to college football as anything to do with the players and their newly found way of fattening their bank accounts as of endorsements they can now receive.

Something is broken when a college head football coach can take down, eight, ten, twelve or more millions of dollars a year.  For coaching a game played by 18 to 22 year old young men for the most part.  This capitalistic system of paying coaches this much money for a college sport that was started to give the student body a form of entertainment while going to school is not only out of kilter, but is putting the game in a dangerous situation. When will this madness stop?  When will the top dog coach have in his contract that HE WILL GET A RAISE TO MAKE SURE HE IS THE HIGHEST PAID MAN IN HIS PROFESSION? Want to talk how much is too much? How many fawking steaks can you eat?  ROLL TIDE!

We see that today for example, one coach moving from a school to another one could have wrecked his previous school as of his greed.  This coach would say a new challenge, but no mention that he did not meet his expectation of winning a Natty was not met at school A.  BOOMER SOONER!

Another school hires a coach just past mid-season and abandons his team for the dollars he thinks he needs to fulfill his greed and lust for blood money over loyalty to a school and players he called his.  What a disgusting person if you would ask me.  GEAUX TIGERS!

Yes, we have an issue when a coach can get paychecks for $541,000 gross every two weeks until he moves on or gets fired.   Think that sets you for life?

It is a fact that the fans of the successful teams love their coach.  That is not an issue. And coaches need to be compensated in a good way. But as we see the hero coach that “trades”one school for another can get criticized and in fact can become the most hated man for a college football nation.  The negativity abounds in the stream of the urinals of the stadiums for the former teams.  That is a shame.

Astonishing greed and folly in this capitalistic nation is scary for the game.  The game is in trouble and if you love it you might find another form of sport in the fall to follow.  For sure.