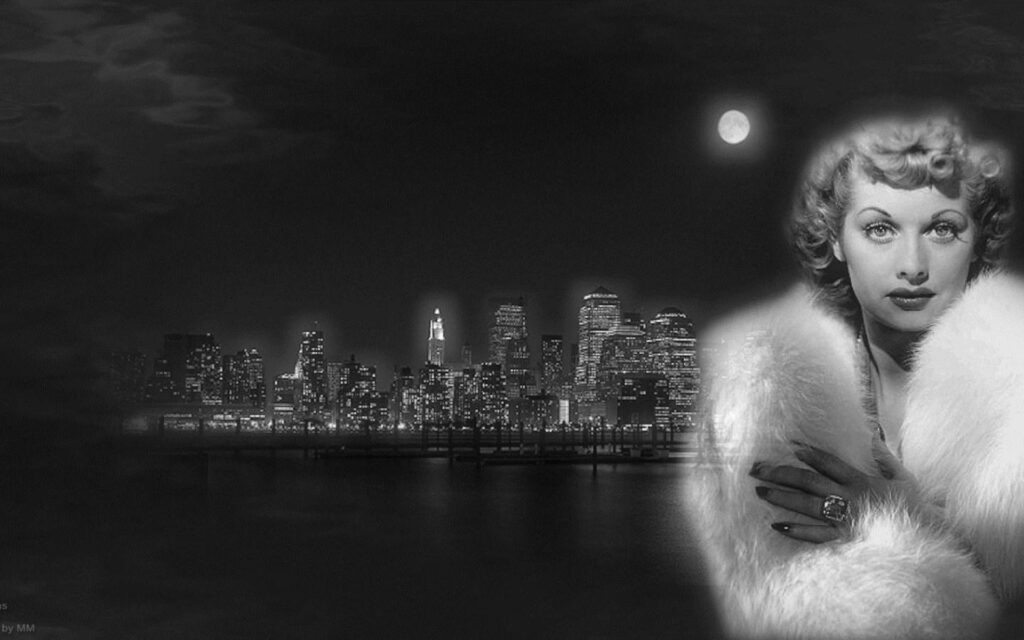 Lets start at the beginning of film, before the opening credits. Lucy and Desi fuck but are interrupted by the broadcaster Walter Winchell telling the world that Lucy is a Communist. That was a nice set piece, telling us that Lucy and Desie like to fight and fuck, making them real human beings.

Despite the fact that Kidman and Bardem do not look anywhere like Lucy and Desi, the choice of these two was a good move by the director and producers. You can tell by the first scene of the working of the next show just after the announcement that we are into a great historical program showing the way shows were developed during this TV time period. The conversations are snappy, the inter-workings of the program in black and white, cut throughout this important early part of the picture, along with commentary (years later by the particulars), are outstanding with regard to content, writing, and editing.

By the first thirty minutes I could tell I am viewing a highly intelligent, quality flick with top notch production values. Amazon has put the money in what you see and that is always a positive, especially when you are really liking what you are viewing. Catch the little inflections that Kidman puts on Lucy’s voice quality. She did her homework. She might not totally look like Lucy but she really nailed her voice. Experience actors like Kidman know their craft.

Overall, the film continues and enough said. I really liked this Amazon film and really like Kidman’s performance. For old guys that grew up watching the reruns on TV, everyday, at home, in the 1950s, I think you will like this picture. For the younger set, those under 40, pass it by…..you won’t understand.

There was only one Lucy. AND LUCY WAS THE STAR ON THE TUBE AS SHE WAS THE GREATEST PHYSICAL COMIC IN AMERICAN HISTORY.

Four and one half stars out of five stars on my Letterboxd review.