I am starting an updated list of my personal favorite sports films that I have viewed in my 68 years.  These films are not the best made or even critic choice flicks, though some might be considered critically acclaimed by the world cinema press. These are films that I love and would watch anytime, any place.  I will countdown from fifteen to one, and this list will differ from a list I published about ten years ago found at (www.fredpahlke.com/film.html). 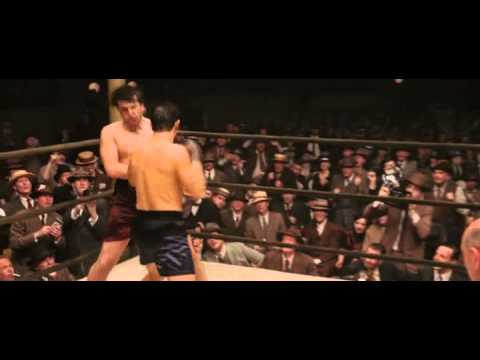 As you read through my favorite sports films you will notice that I love much of the work of director Ron Howard.  I have this film in my listing for various reasons, one being a great historical story that has been put into film with meticulous honesty, sincerity, and masterful skill by the film maker.

Howard is one of our greatest directors of popular film and this one tells an important story that goes beyond sports.  Perseverance and not taking something that you do not earn are two qualities of a good human being and this story gives us a role model in boxing champion James J. Braddock that gives us some morality that we all should strive to achieve.

The setting of this flick give us a look at a very difficult time in America, 1930’s America.  Added, this movie looks glorious in it’s presentation.  The acting, headed by Russell Crowe, is as good as Howard has been able to pull from a his players.  Yes, the star power is here with Renee Zellweger and Paul Giamatti showing showing their talent among the leads.  Especially outstanding are Craig Bierko (as Max Baer) and Bruce McGill (Jimmy Johnston) as the fight promoter.  The set pieces, the wonderful looking Madison Square Garden Bowl (outside venue) and the look of the 1930s have never been done better.

As this movie shows when Braddock is given welfare, I would hope that people would take to mind that when you are given handouts by your government, it would be to your betterment when given the opportunity, to pay it back.  I guess those times are over and that is why this country is full of ungrateful citizens as it is today.  When you earn a living, you are in the right.  When you are given a living and don’t pay it back, you are a leach.  Take my social commentary as you wish.  I don’t give a fuck.

During the Great Depression, ex-boxer James J. Braddock (Russell Crowe) works as a day laborer until his former manager Joe Gould (Paul Giamatti) offers him a one-time slot against a rising young contender. After he wins a shocking upset, Braddock goes back into the ring full time, against the wishes of his frightened wife, Mae (Renée Zellweger). Dubbed “The Cinderella Man” for his rags-to-riches story, Braddock sets his sights on the defending champion, the fearsome Max Baer (Craig Bierko). 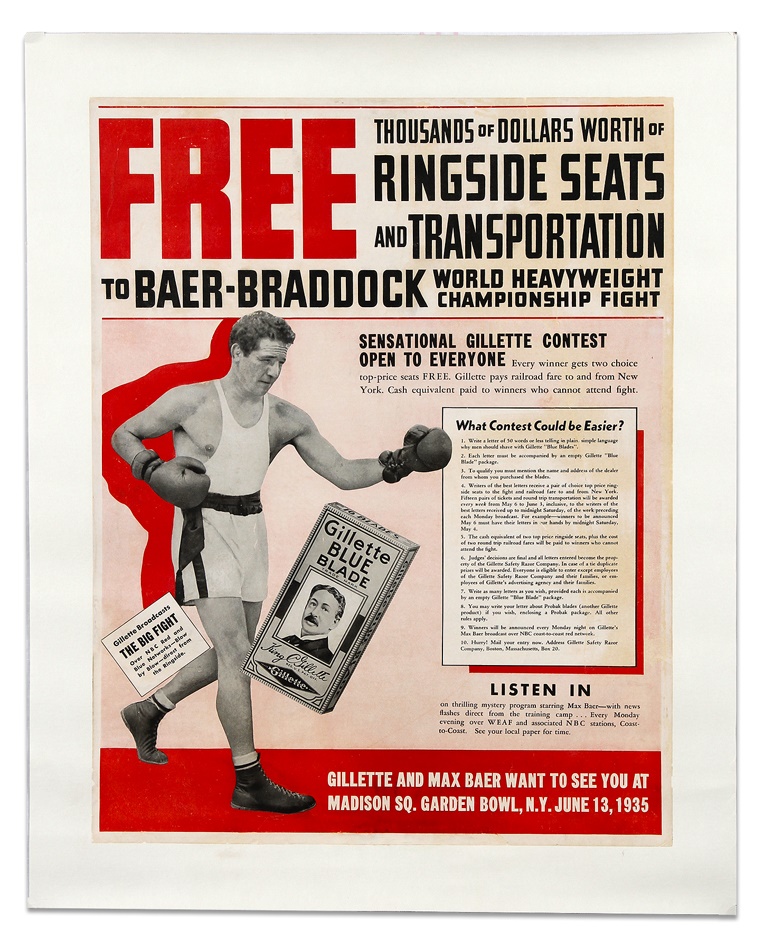 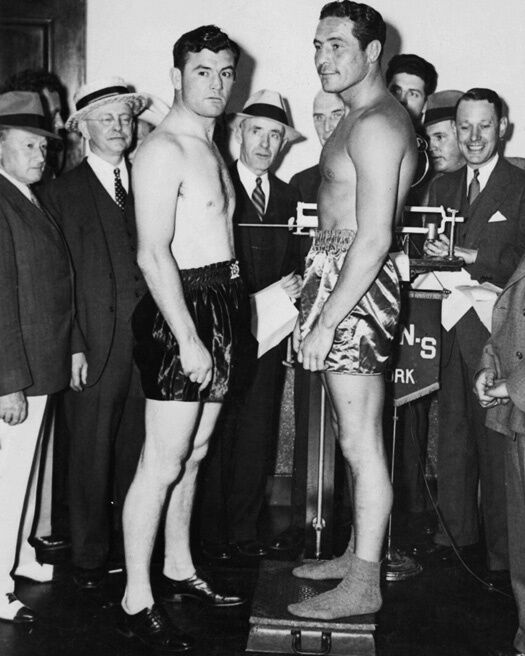 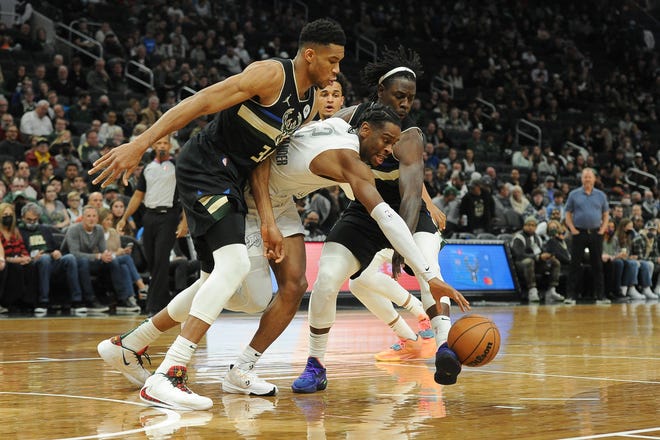