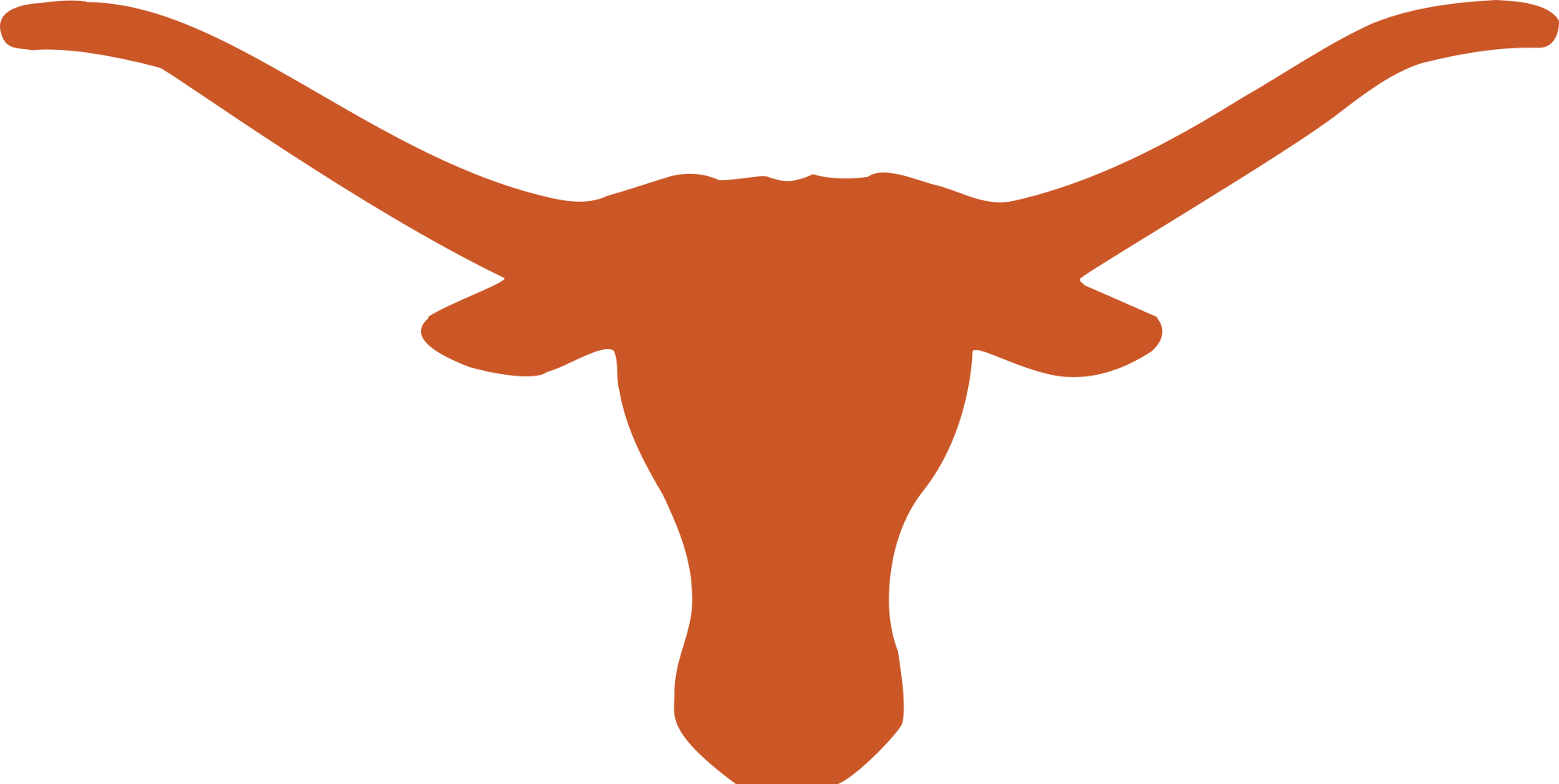 OU and UT to SEC?

The rumor mill is at full throttle today with the thought that the Oklahoma Sooners and the Texas Longhorns are in talks with the Southeast Conference in regard to both Big Twelve schools aligning with the conference and as the SEC forms a “super” league of sixteen teams.  The two major football schools would bring a lot to the table if they bolted the Big Twelve and it is known that the SEC would love to add the powers to solidify the league into the most powerful football alignment in college football.  No word from either OU or Texas but both schools are hush hush.

Is this just another false rumor that seems to circulate every few years with the Sooners and the Longhorns?  Maybe, but maybe not.  The positives of both joining the SEC are many, yet the fact that Texas would probably have to give up their “Longhorn Network” and Oklahoma would be separating from their instate rival Oklahoma State could be roadblocks.  With that, the next year will be telling as the new TV contracts become items for decisions for the major schools and a new larger playoff system takes effect.

“According to a report from the Houston Chronicle (link requires subscription), both the Oklahoma Sooners and Texas Longhorns have reached out to the SEC about forming college football’s first 16-team super conference. Not too long ago Sooners fans believed that the first super conference would come as part of the new Pac-16 Conference. The Longhorns pulled the plug on that idea due to wanting their very own network.”