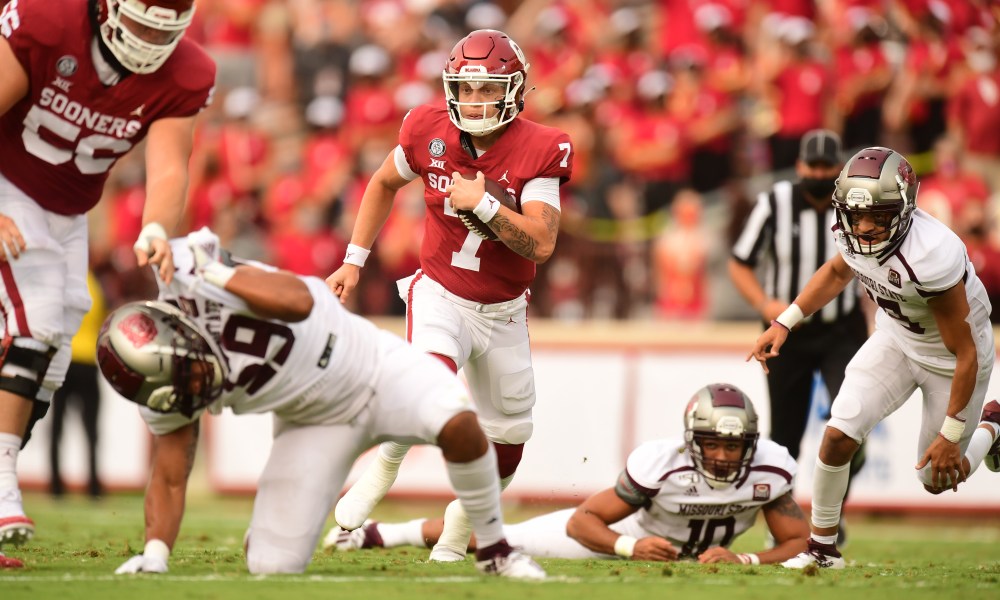 The college football playoff for 2020 needs to be nixed.  That is my opinion.  With the lack of conformity in the highest level of the game as caused by the pandemic of Covid-19, to have a playoff puts added stress on the football programs that might be in consideration.  Conference title games that could determine the four spots in the playoff system might not get played.  A decision should be made immediately as this season will continue to have a severe number of cancelled and or postponed games as the weeks of this season play out.

We have a Big Ten conference that has scheduled a nine game schedule beginning in mid-0ctober without any benefit of rescheduling games that might not be played on their given date.  In all likelihood, a Big Ten school, such as Ohio State, could run the table yet win only six or seven games at most. Would they trump a SEC school that loses just one game out of 11 played?  The system is just not set up for such discourse.  Should that small number of games played be good enough for the Buckeyes to make a playoff?  The Big Twelve champion may get only seven games played in their ten game schedule and there is not guarantee that any Championship game in December will be played if one or both teams have run amuck with the virus. How do you choose?  Same goes for any other Power Five conference.

What happens if we do get to a Final Four and one or more of these teams are infected a week before a national semi-final.  It could become a total shit show.

All in all the football decision makers of the Power Five should just call the season after the conference games and go back to what has been a staple of naming a national title.  Allow teams that remain undefeated claim a National Title for 2020.  Is it not what Alabama has done for many of its titles?  And take Oklahoma State.  Remember 1945 Poke fans?