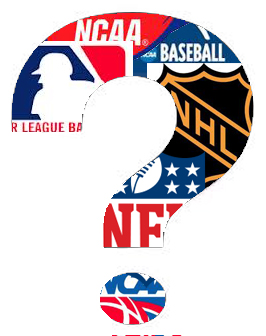 I have to agree with sportscaster Keith Olberman on his take on Major League Baseball that the ‘national pastime’ might not even start on the date agreed upon, the season probably will not conclude their 60 game schedule, and the prospect that we have a World Series in 2020 is not happening. He puts that possibility at zero percent. That is 0%.  The way of the Covid-19 pandemic in these United States will continue to wreck the leagues  as teams continue to come down with large numbers of players infected. Those infections will not ease in the next few months giving way to a complete shut down of the games.

College football, the NFL, and the NBA will come to the crossroads in the next months as well as MLB.  My feeling is that if championship games are played and champions are crowned, the pandemic will have to slow down and athletes cannot get the virus.  That is my fear and sport will not happen for a good while.