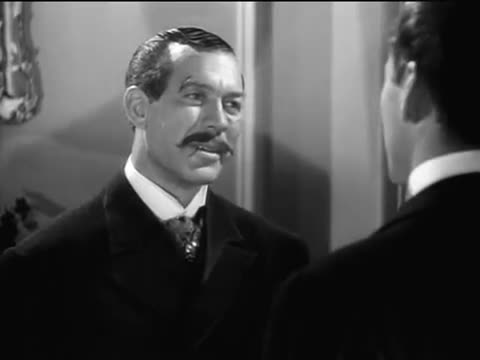 (My 15 most favorite sports films)

(Warner-1942): Errol Flynn as Gentleman Jim Corbett, the man that beat James L. Sullivan for the heavyweight boxing title around the turn of the century (1892 to be exact).

Great story and plenty of action and emotion as this fictitious version of James J. and James L is as good as it gets. The final scene where the former champ gives his belt buckle to Corbett is one of the best in sports film. Respect in sports is so valuable and this is shown is spades. Ward Bond’s James L is humble in the end, unlike how he is played by him during the balance of the film.  This just shows his superior acting ability show emotions. Flynn is wonderful and Alexis Smith is not only hot but can give as much as she could take.  The supporting cast is also a highlight through the set pieces of this great film.   A winner. 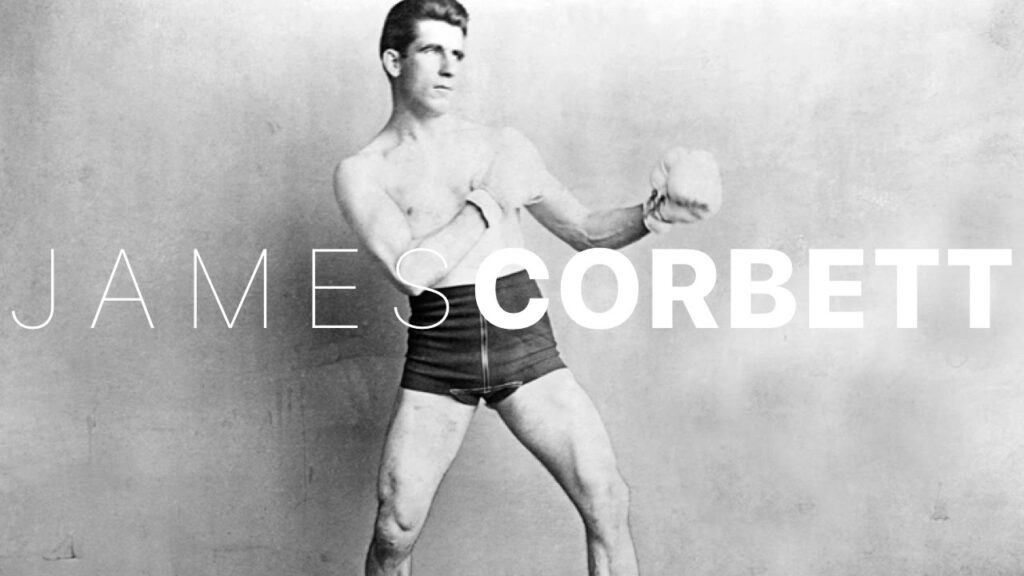