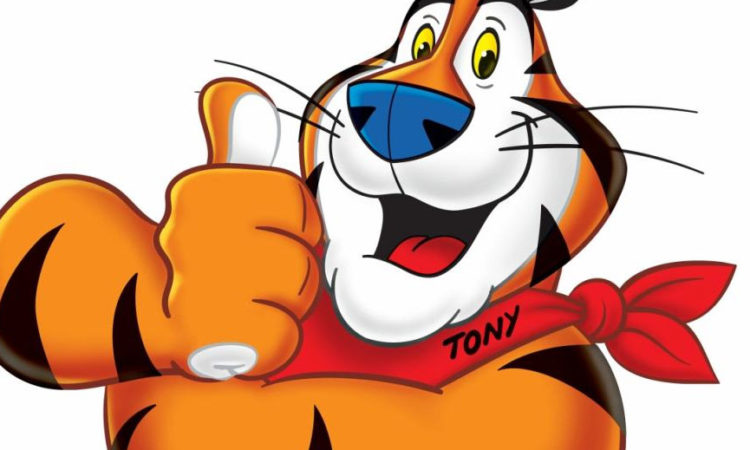 A battle of TIGERS in Super Dome

Do not look now Sooner fans but you better hope that LSU beats Clemson Monday night.  If the Tigers from South Carolina beat the Tigers from Louisiana, expect the Oklahoma 47 straight win streak to be in seriously crazy danger of being erased in a rather short time.  A Clemson win Monday night their winning streak goes to 30 games going into the 2020-21 season.  Clemson, in 2020-21 could and probably will run the streak to 45 games.   The OU dominance streak would be in jeopardy.  The only game on next year’s Clemson schedule in the regular season that could be bothersome would be a road trip to South Bend on Nov. 7.  Add the fact that most early pre-season rankings have Clemson starting at the top, number one.  The Tigers should and could roll until next season’s Final Four playoff game.  And who knows, maybe OU is in the Final Four in 2021 and that is not good for the Sooners is it?  Just telling the truth sports fans.

So be worried Sooner fans. Clemson is on their way if they can take care of business Monday night in the Super Doom.

By the way, I have LSU winning Monday.  The game is in Louisana is it not?  LSU’s win 35 to 31.  But do not count Clemson out. They play better defense and you should know that they are hunting that 47 game national record.