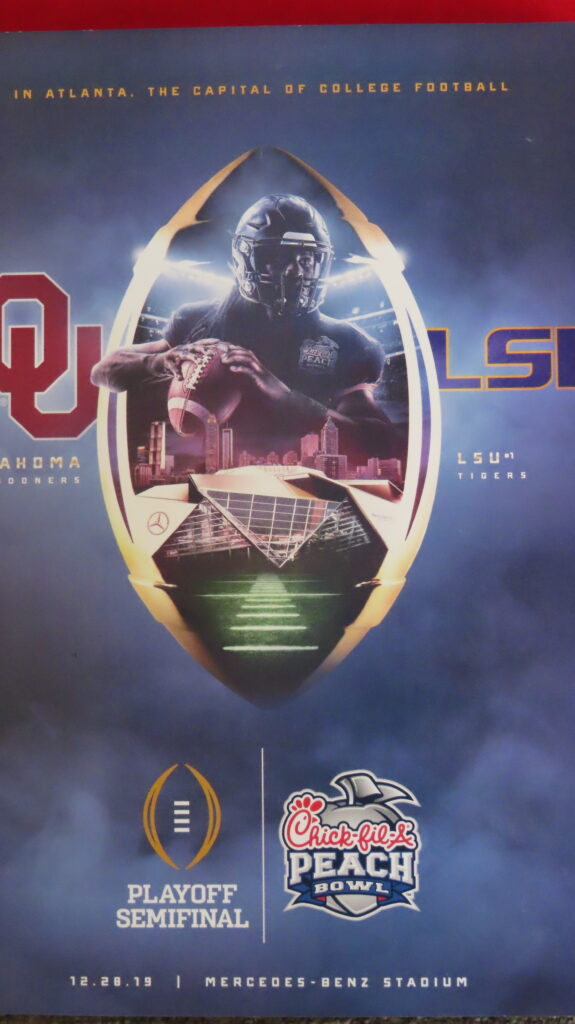 As we approach the big game in college football in about ten days, here are what I think are negatives of the game at the highest level.  I can say that the way the lower divisions of the sport are set up, major college football could use their examples in improving the game. Some of the issues I bring up below do cross over to All levels of college football.  I do not think that all will agree with my list, and the issues I have may never be changed to suit my likings.  With that sports fans, here are the problems I see with the game and changes that would drastically move the game in a new direction.  Just look at the empty stadiums at too many universities during the season and the vacant seats most of the lessor bowl games, changes need to be made.