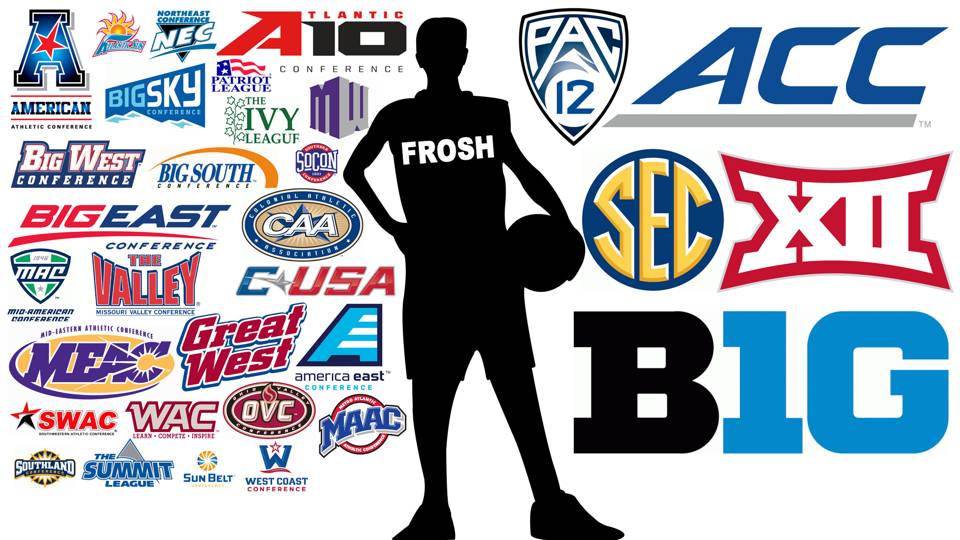 Predictions for the Conference Championship Games

SEC:  Georgia gets their bid to the Final Four with an exciting  win over LSU in Atlanta.  The Bulldogs keep LSU’s offense in check enough to forge the win. LSU still gets in.  Final:  Georgia 33 and LSU 28

PAC 12:  Utah has just enough to edge Oregon in Santa Clara.  The Utes get their signature win of the season as the Ducks lose.  Final:  Utah 45 and Oregon 31

Big Twelve:  Baylor stuns Oklahoma in Arlington.  The Sooners are exposed by the Bear offensive and Charlie Brewer has a career day running and passing his team to the win.  OU turns it over three times and for this day, OU cannot make a comeback.  Final:  Bears 45 and OU 41

American Athletic:  Memphis does it well in BBQ and also in football as they dismantle Cincinnati in the Liberty Bowl setting.  Final:   Memphis 38 and Cincinnati 31

Final Four Rankings at the end of the day:

Ohio State will play Georgia in one National Semi-Final

Clemson will Play LSU in the other National Semi- Final

Ohio State will play Clemson for the National Championship