I HAVE THE BUCKEYES, SOONERS, AND TIDE THIS WEEK 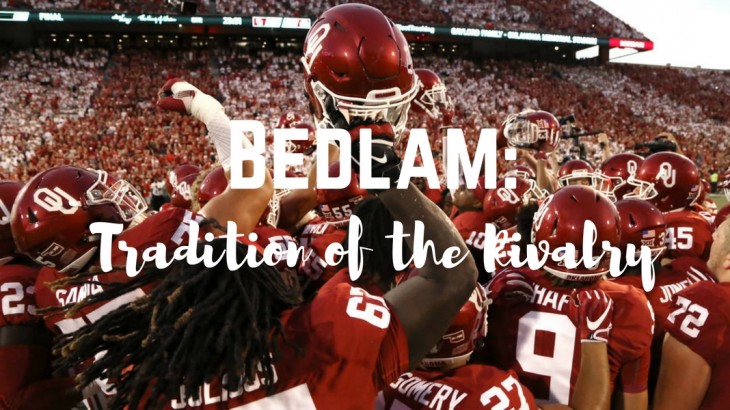 The Oklahoma Sooners will travel to Stillwater for Bedlam Saturday night and I expect the final score to be a nip and tuck affair.  The difference could be a made or missed field goal.   I have the OU winning 31 to 28.  Until the Pokes can show they can win this rival game I will continue to go with the Sooners.  For this one look for long drives to consume clock for OU and I expect Chuba Hubbard to make a couple of strong runs to fuel the Cowboys.  Turnovers could also give one team an edge over the other.  Jalen Hurts, Sooner fans, could be the telling factor.  Zero turnovers by this great player spells PROBLEM for OSU.  Both defenses have come up strong in the fourth quarter and a game winning turnover is likely as much as a game winning offensive play.  Again, OU 31 and the Cowboys 28.

Big Twelve games of the week:

Texas will bounce back taking the Red Raiders of Texas Tech, in Austin.  Horns 32 and Tech 28.

West Virginia and TCU will also play on Friday and this one goes to the Frogs.  TCU 35 and the Hillbillies 24. I like home favorites and TCU is playing this one in Fort Worth.

Baylor will not overlook Kansas in Lawrence.  Bears 41 and Jayhawks 19.

Kansas State will take Iowa State in the Little Apple.  Wildcats 27 and Cyclones 23.