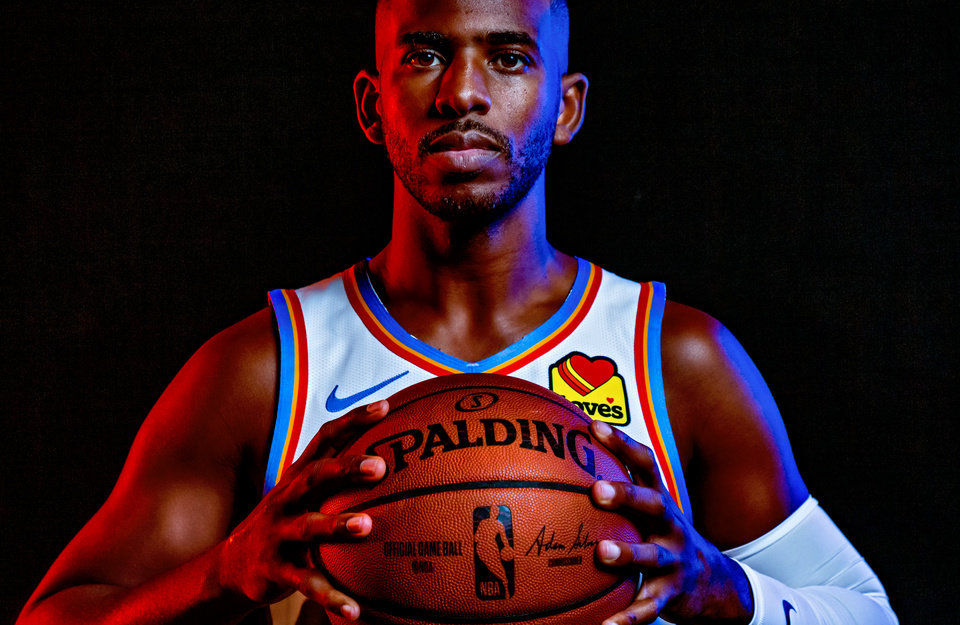 Check this out Thunder sports fans.  When the playing days of Chris Paul, future Hall-of-Famer, are over in three years (the 2021-22 season), the fabulous point guard of the NBA will find work as the head coach of the Oklahoma City franchise.

Sure, an out of the blue longshot, but one that I believe will have a fighting chance to be fulfilled. Not so out-of-this-world prediction.

Paul, with his healthy (for him) contract that extends through the 2021-2022, will be shopped (possible trade) by the Thunder this year, and the next, and the next.  OKC will work to put Paul on a team that could use his services to bring an NBA championship to said team.  But according to those in the league, Paul’s worth as a starting, yet aging point guard with previous injury problems, is not high.  And as CP’s final years in the league will be financially better off if he does not “make a deal” to take a lessor salary with another team, Sam Presti is under the eight ball with Paul’s acceptance of a trade to another place to play.  I do not think Paul is going anywhere soon and he will play his final games in the Association wearing Thunder blue.

Paul has taken to OKC and the Thunder just as he did in his first year with the New Orleans’s Hornets when that franchise was moved to OKC as of the hurricane that slammed the Gulf coast back in 2007.

With his current leadership and teaching abilities, on and off the court with the younger Thunder players, Paul serves an important role for the for this Thunder edition.  With his love for the game, Paul is currently transforming his role in the game from being a first line point guard to becoming a first line teacher of the game, something that he has dabbled with all the teams he has put the uniform on for.  There is no other player in the league with the savy and knowledge of the game of Chris Paul.  With his love of the game, Paul is a gym rat, a basketball junkie in the vein of others such as Jason Kid.

Paul has a great relationship with the Thunder higher ups, including majority owner Clay Bennet and GM Sam Presti.   A future as the head coach on Reno Street could be on the horizon.   That large salary owed Paul will be paid and it is my feeling is that those writting the ckecks live here in OKC.  He will be paid by the Thunder for those seasons in a place where he, Paul says, is “the City”. 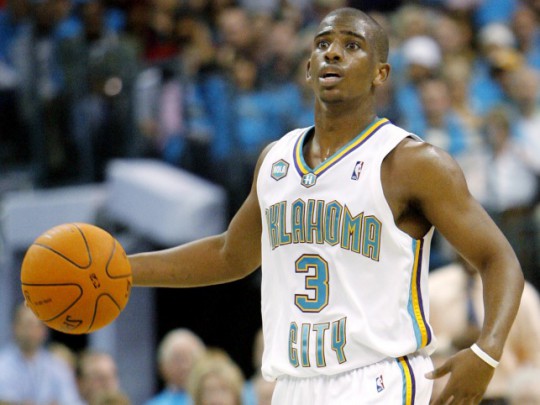