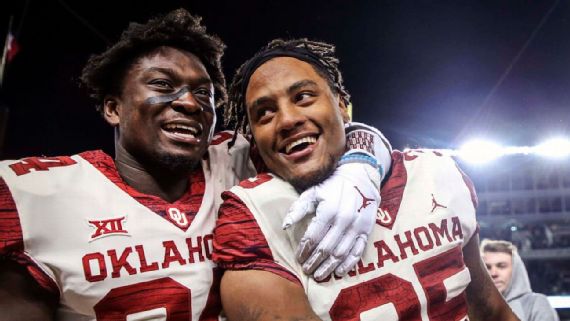 As of today, the percentage of the Oklahoma Sooners to make the Final Four, as ranked by the committee, is not high.  And with all the political crap and unfair way the four teams are “chosen”, OU has only to blame themselves for being on the outside looking in.  The loss to Kansas State on the road was devastating.  Even if the Sooners win out, beating TCU, Oklahoma State, and Baylor in the Big Twelve title game, a PAC 12 champion of Oregon or Utah, or a second SEC team (LSU, Georgia, Alabama)  will probably take that fourth selection, joining the Big Ten Champ, the SEC Champ, and the ACC Champ.  Yes, OU would need some help to make this year’s Final Four.  The system, as rubber stamped by OU, the Big 12, and the Power Five conferences, says OU is NOT GOOD ENOUGH this year.  That is the way I see it sports fans. 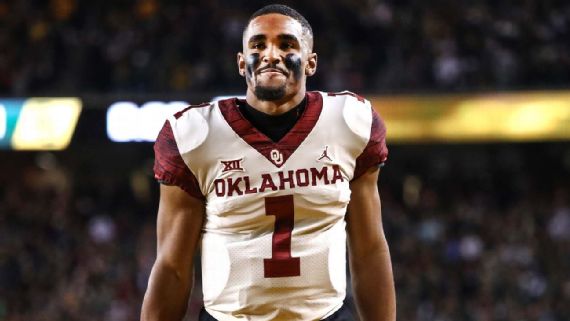 Baylor had the Sooners at the gallows, noosed, and ready to pull the lever on a Texan Brazos River hanging last Saturday night in Waco.  The lever was never pulled, and the Bears let the Big Red off the gallows, allowed them to bitch slap the Bear offense, holding them to a total of 16 plays while the Sooner offense gunned down the men in green, shooting them full of holes, without mercy.  The men from the little red wagon won the game in the biggest Sooner comeback in history of the football program.  The domination of Baylor in the first half (31-10) was superseded by the Oklahoma land grab in the second half (24-0). serving up the first loss for Bears.  It showed that when OU is on their game, they are not that bad of a team.

The Pokes of Stillwater totally disheveled Les Miles’s Kansas Jayhawks in a home win for OSU.  A performance that advances the Cowboys to have a glimmer of hope for a Big Twelve title, if it is not expected.  An OU loss to TCU this week and a Poke win in West Virginia would put the Bedlam game winner in the title game in BU wins just one of their final two games.  The Bears should do that with Texas and Kansas ending their schedule.

Games this week in the Big Twelve

Oklahoma host TCU in another night game.  Could be close depending upon which Sooner team shows up.  I expect a close Sooner win, something like 37 to 27.  An upset is possible.

Oklahoma State travels to Morgantown for an early morning rooster kickoff.  Look for another typical Big 12 tussle here and I will take the Hillbillies in an upset.  West Virginia 27 and Oklahoma 26.

Texas goes to Baylor and will suffer another loss.  Baylor in an easy 42-21 win.

Texas Tech host Kansas State and the ball control of the Wildcats should win out.  KSU 31 and the Red Raiders 24.

Third Photo: Oklahoma quarterback Jalen Hurts had an interception and two fumbles against Baylor, but he made up for the miscues with 297 yards and four TDs passing and 114 yards rushing. Ronald Martinez/Getty Images