Featured, Fred's Movie First Take, From the Past, Home, Latest 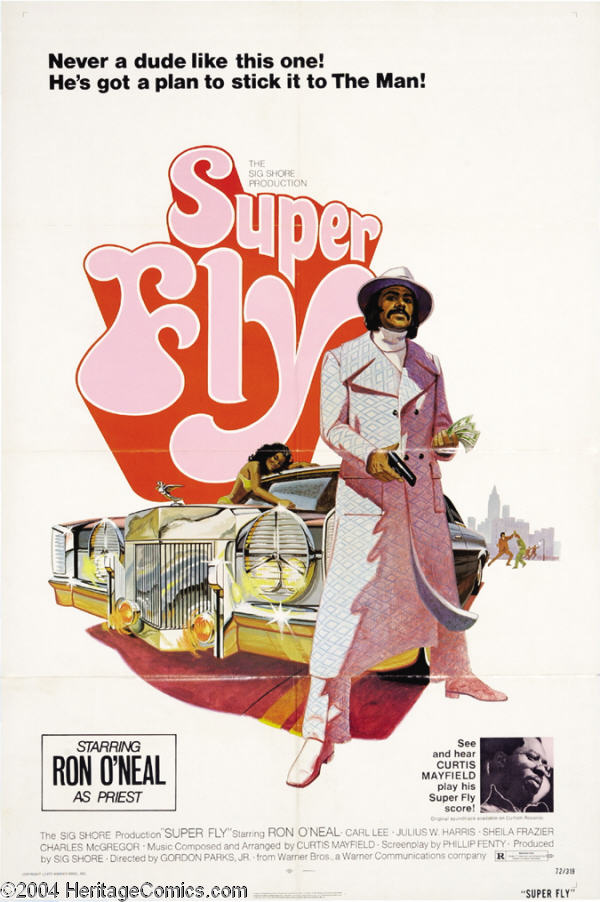 Growing up in Oklahoma City in the late 60’s and early 70’s was a groovy way of becoming more than just a kid from the inner city of a big town.  I was blessed to attend a high school that “suffered” the effects of integration from a lily white school to one of a cultural melting pot of various individuals/students wearing a rainbow of skin colors that any non-racist of the time would be proud of.

I was born in a family that had an acceptance of all people, white, black, yellow, red, or a mixture of.  My Dad taught me the meaning of racism at an early age and he would not tolerate it with me.

Yes, it was a complicated time, and my Dad used words that today would label one as a racist. Yet his best friend and his primary employee was as black.  If you said something to “Jim” in a derogatory way, he would more than likely cold cock you to the ground and proceed to stomp the shit out of you.  He loved “Jim” as a brother from another mother, a black mother.

Going to a integrated school was good for me, and for all my former friends that moved away from Classen High School to places like Putnam City, Yukon, or other school settings that were pretty much segregated, yes, you and your families were racist at the time. No excuses, you were moved because your parents did not want you to go to school with black kids. I do not want to hear your lame excuses. So to you, shame on your parents racist asses.

I lived my first ten years of life (1953-1963) on a street within one mile of the center of a “real” downtown that had department stores, restaurants, and office buildings.  In a short time after a move (1964) to the historic Gatewood/Las Vegas neighborhoods in northwest OKC, that downtown would be destroyed by the city fathers through their fucking mismanagement of the city. That downtown was brought to it’s knees with the large malls (Shepherd and Penn) and strip shopping centers that just in fact killed a vibrant center of the city.  The downtown was in fact gone and so the fathers brought in a man  to blow-up the old buildings and leave the spaces barren of life and community.  His “plan” was a failure to “make OKC Great Again” as the saying goes.

I grew into a man attending the real Classen High School on North Ellison and then on to Oklahoma City University, a few blocks from home on Blackwelder Avenue. I graduated from OCU with two degrees which I am most proud of.

My personal interests from a little tyke revolved around sports and movies.  With the ladies, in time, that interest came to mind.  I was a late bloomer, but in approaching the fairer sex only.  I did not date in high school and not a lot in college.  As with all young men, straight or gay, sex was paramount in my daily existence.

I was, in fact, a normal young man with normal thoughts. With that, I gained a love for various types of movies, and the genre that seemed to give me great pleasure came from the blacksploitation films coming out of Hollywood. These films were not the only ones I liked, but the amount of sex and violence was quite entertaining for me as I developed into what I am today. I can also say that for every flick that I have viewed that would be considered a crap flick, I have sat and taken in a classic by Jean-Luc Godard or Wim Winders. 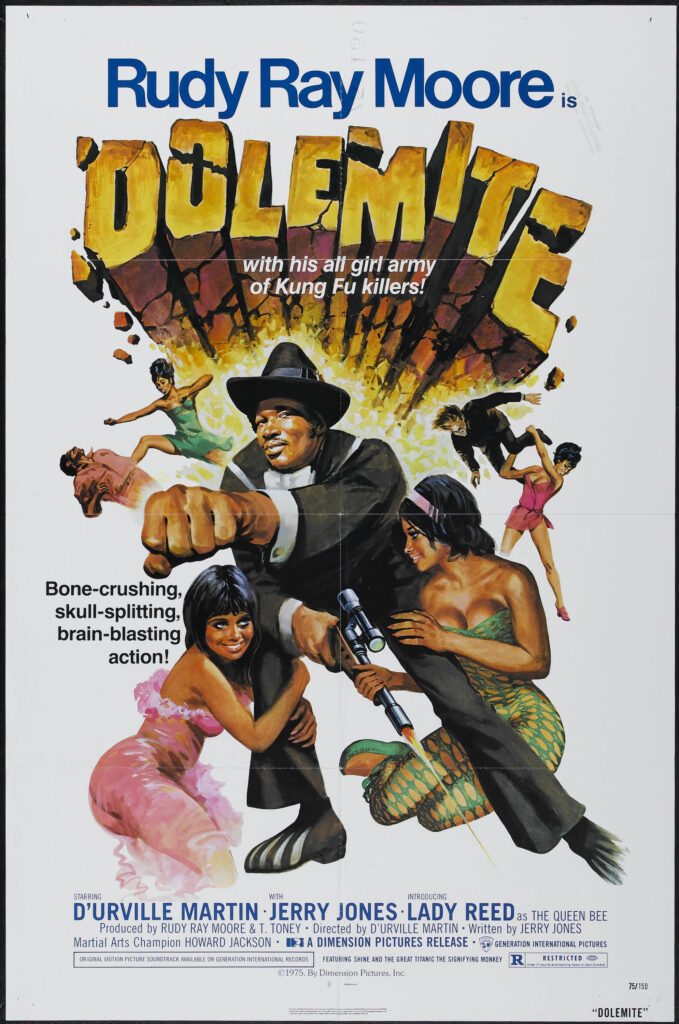 Blaxploitation or blacksploitation is an ethnic subgenre of the exploitation film that emerged in the United States during the early 1970s. The films, while popular, suffered backlash for disproportionate numbers of stereotypical film characters showing bad or questionable motives, including criminals, etc. However, the genre does rank among the first in which black characters and communities are the heroes and subjects of film and television, rather than sidekicks or villains or victims of brutality.  The genre’s inception coincides with the rethinking of race relations in the 1970s.  (Wiki) 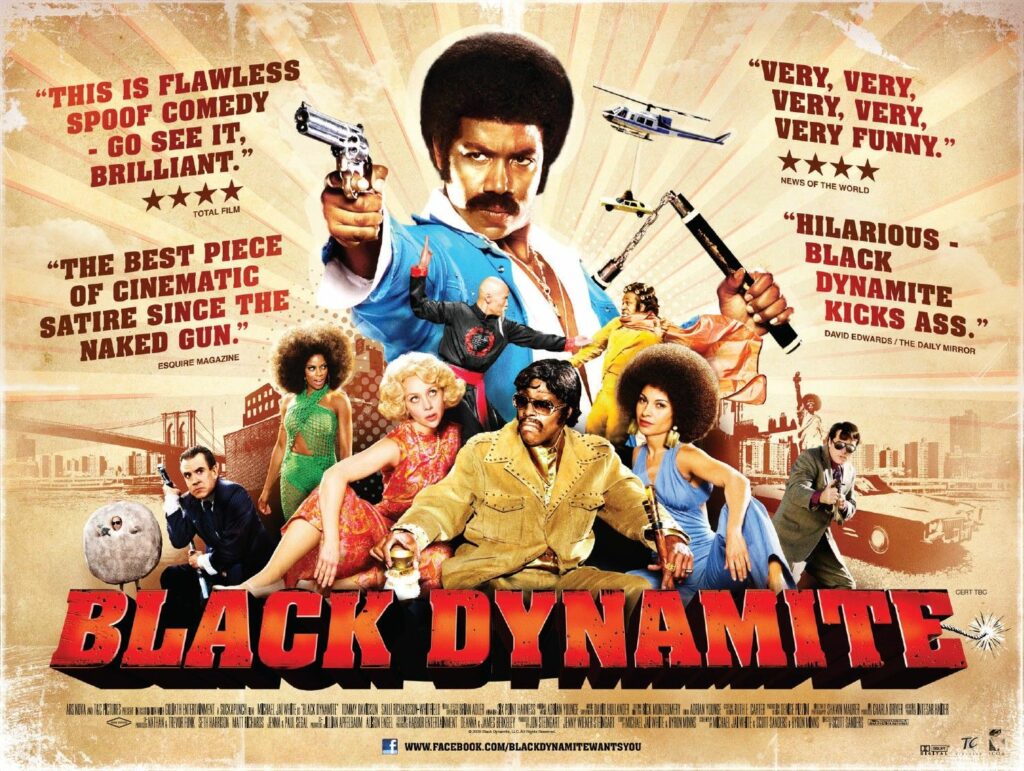 On a good Saturday night in 1971, with my best-friend at the time and now brother-in-law, Dale,  we would take a short drive downtown to view the weekly flicks that were showing at the Cooper Theater.  It was the screen of choice in OKC to view one of these highly charged movies that would satisfy our urge for some screen violence and sex.  I guess we were like twin Quentin Tarantino clones as I suspect the great director also enjoyed these films, knowing what he now puts into his movies, which I do enjoy.

Get this setting.  Two young white men, somewhat dorky as hell, going to view a black exploitation film that would have in the audience finely dressed men and women of a different color.  The clothing, the hats, the perfumes, the shoes, the complete package by all those fine people, sitting next to two white dudes that looked so out of place.  We should not have fit and with the hostility of the blacks of the day toward whitey (justified) my friends could never figure out why Dale and I were never taken around the corner of the Cooper for some beatings. These other friends thought we were asking for it.

But that (trouble) never happened and I understand why.  As much as we were totally out of our element, we were in fact totally in our environment. We both attended a high school with people of different skin colors, and with that, we were never intimidated, as we did not have fear of our fellow man  We were going to a movie that we would enjoy as much as our black compadres.

We were always treated with total respect by all, and not once were any words or negatives conveyed to us.  As you give respect, you also get respect.  I had learned that at an early age, and appropriate respectful behavior is the key to getting along.  I was intelligent and knew what I was doing, where I was going, and who I was going to be associated with.

Everyone in the Copper on those nights loved these movies and had many great times viewing these film.   Once the curtain comes up and the lights dim, all we all wanted to do is view an entertaining movie for the next two hours. 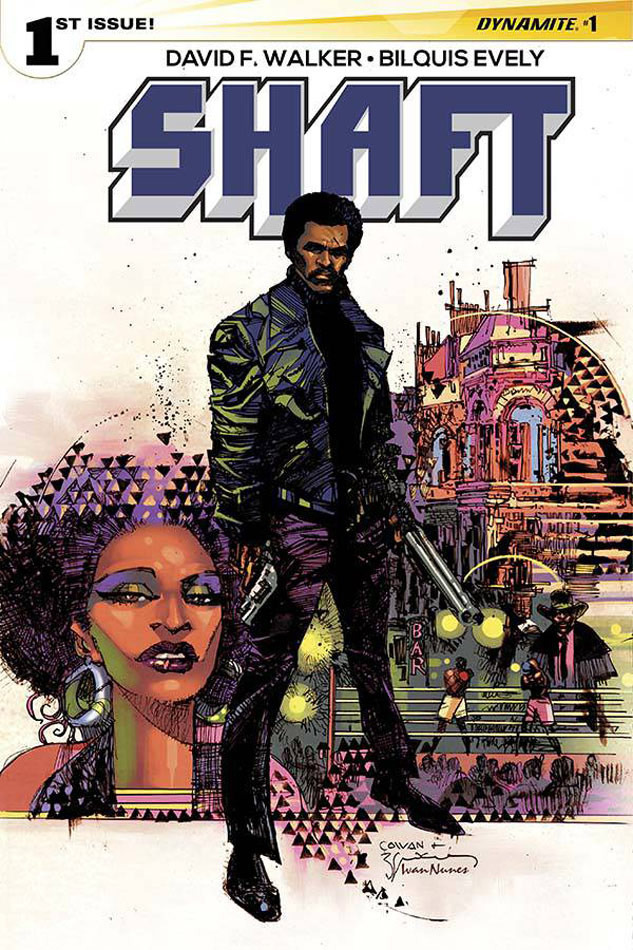 (As of Eddie Murphy’s new Netflix movie “Dolmite is My Name”, I remembered back to the movies I viewed as a young man)

Featured, Fred's Movie First Take, From the Past, Home, Latest