Breaking news:  Westbrook has been traded to Houston for Chris Paul and picks…. 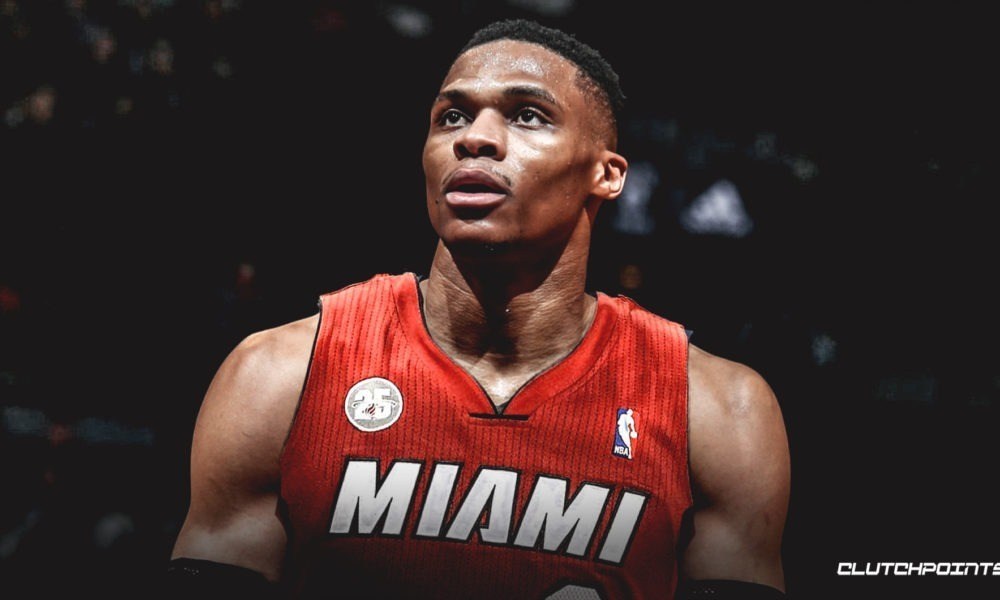 If and when Russell Westbrook is not with the team on Reno Street, the “new” look Oklahoma City Thunder will undergo changes as much behind the scenes than on the floor.  A transformation of the franchise from a one man “alpha dog” dominated mind-set as of the manipulation of General Manager Sam Presti to a everyone treated alike with no particular pecking order.  If you do not know that the earth in Thunderland moved under the feet of only one player, Russell Westbrook, where have you been lately?

Whatever Westbrook did inside the organization, the lessor employees took note and worked in making Russell happy and totally satisfied, every day, every hour, every minute. Not that I believe that the great one was ever rude or inappropriate, still, when you are allowed to be the “man”, many will take that as it is alright to be what you want to be. For Russell, he dominated the franchise

The day a week or so ago when Sam Presti showed a different card, putting the super-star in a possible trade  with Toronto, Westbrook was taken aback, surprised that the only “employee” in the day-to-day workings of the team with any say over Russell, had included him in a move of players.  Presti, also a manipulator of the structure of the team, did the unexpected and Westbrook could see the situation he was deep into with OKC.

Westbrook was not happy, and along with the departure of Paul George, had more than a possible trade to have issues with his boss. His team traded his best buddy and equal on the court, Paul George, telling him that the win a NBA championship now was over.

Presti and primary owner Clay Bennett had come to their end of breaking the bank, and a different course was to be taken.  Next season, and the following, maybe the one after that, put the team in a different road to travel.  Winning a championship would not be the goal.  Re-tooling the team, saving money by not paying out NBA taxes, and getting younger players that would freshen up the franchise would be the goal, even if losing on the court for a short time would be the norm. Presti’s confidence in drafting great players, and building a team is not a major concern for him. He knows his business and expects OKC to be back in a shorter time than many might think..

Playing such multi-million dollar NBA salary taxes was ending and Russell Westbrook is the next chip to be dealt.  OKC was not going to  get hosed with such taxes. And for what?  Losing in the first round of the playoffs?  With a questionable future staring them, Presti and company, in the face things are not staying the same.  Westbrook got the message sent by his GM. (And Steve Adams, are you next?)

Westbrook today is not the man in OKC as of Presti and things had changed.  Russell did the best thing possible. Ask to be traded in a respectful way and hope that Presti would do him right by trading him to a contender.  And Presti will.  What is currently being discussed is Westbrook is to Miami, a city where he would accept a move.  The big question is what will Presti get in return from the Heat.  We can all speculate, but expect Presti to get what he wants to make the trade a positive one for the Thunder.  Pat Riley of Miami, another top GM, will get Westbrook if he wants him.  I think he does. That is the way I see it sports fans.

Update:  Russell Westbrook was traded to Houston this afternoon for Chris Paul and draft picks.