Did the Oklahoma City Thunder come out on the good end of their trade of Paul George to the Los Angeles Clippers for players and draft picks (Shai Gilgeous-Alexander, Danilo Gallinari, four unprotected first-round picks, a protected first-round pick and two pick swaps?)  The answer is for the short time (this year and next) no, but in the not so distant future, hell yes.  Fact of the matter, OKC’s General Manager has pulled off one of the greatest trades in NBA history.  But as usual with all transactions, only time will tell.  One can say that OKC and LAC both will come out of this transaction with what they want. OKC, long range viability in the league and LAC, a team that can win the NBA title in the next two seasons.  A win for both teams. 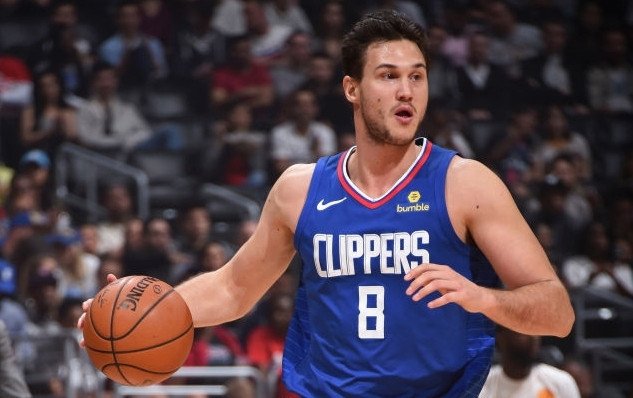 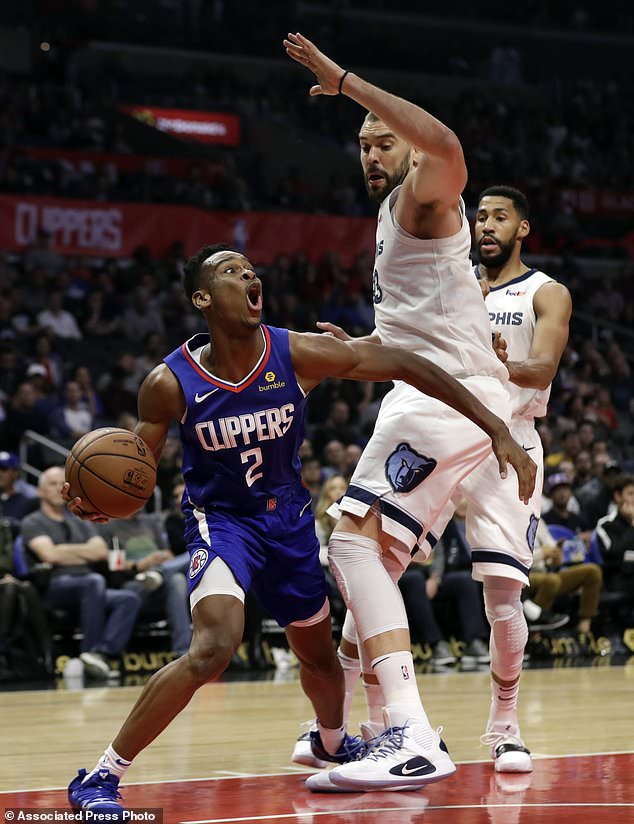 This trade was initiated by Paul George. He asked for a trade (as of his contract) to Los Angeles Clippers and Sam Presti got with LAC GM Jerry West and they did the deal. The Clippers needed Paul George to get Kahai Leonard to leave Toronto as both these two super-stars wanted to team up on the West Coast.  It was just how much did Jerry West want to give OKC?  And it was significant.  Presti took the future of LAC, getting two starters, one with such a great upside (Shai Gilgeous-Alexander) that he becomes a corner stone of the Thunder’s long range plan.  Do not dismiss OKC getting Shai Gilgeous-Alexander as he can become a future star in the league, with All-star potential. He is not a project and has already displayed his talent that will only get better.

With Gallinari, OKC gets needed shooter and a player coming off a great 2nd half of last season.

The Thunder pick up two immediate rotation players if not starters with these two.  Added the fact that Gallinari could be moved by OKC later (he is on the last year of his $22 million contract) it gives Presti another option to improve the team down the road.

The draft picks from the Clippers, ending in 2026, will allow OKC to stay young, setting up the team after the Russell Westbrook era, if Presti does not move him sooner or later.  I suspect that Presti will not trade Westbrook unless Russell asks for a trade, something I would not bet on.

Bottom line, OKC has made the only move they could have, and in doing so, they still could be better in 2019 and 2020 without Paul George.  That is a fact.  And Jerry West has put the Clippers on the line to win a title in the real near future, something OKC was not going to do with Paul George on the team in 2019.

OKC and LAC both come out of this trade with positives and that makes it a good transaction for both franchises.

James Herbert of CBS sports.com sums up the situation.  He is spot on.  Here is what he has written:

In some ways, trading George feels like a failure. We are just a year removed from Russell Westbrook throwing him a party at the beginning of free agency. George’s decision to re-sign then was seen as a massive victory for the franchise that had spent a season recruiting him. Now, after arguably the most impressive season of his career — at least until he injured both shoulders — George has maneuvered his way to Los Angeles. This is way, way better than losing him for nothing, but it’s still a bit of a bummer.

The silver lining, though, is that there were real questions about how far George and Westbrook were going to take this team after a couple of first-round exits. Oklahoma City had a massive payroll, which made it difficult to make moves that would meaningfully raise its ceiling. According to The Athletic’s Shams Charania, other teams have been aware of both George and Westbrook’s discontentment. As unimaginable as it might have seemed a year ago, gauging Westbrook’s value is now Presti’s most logical next step.

Plesse comment on my site as to your feelings on the future of the OKC Thunder and the Los Angeles Clippers.