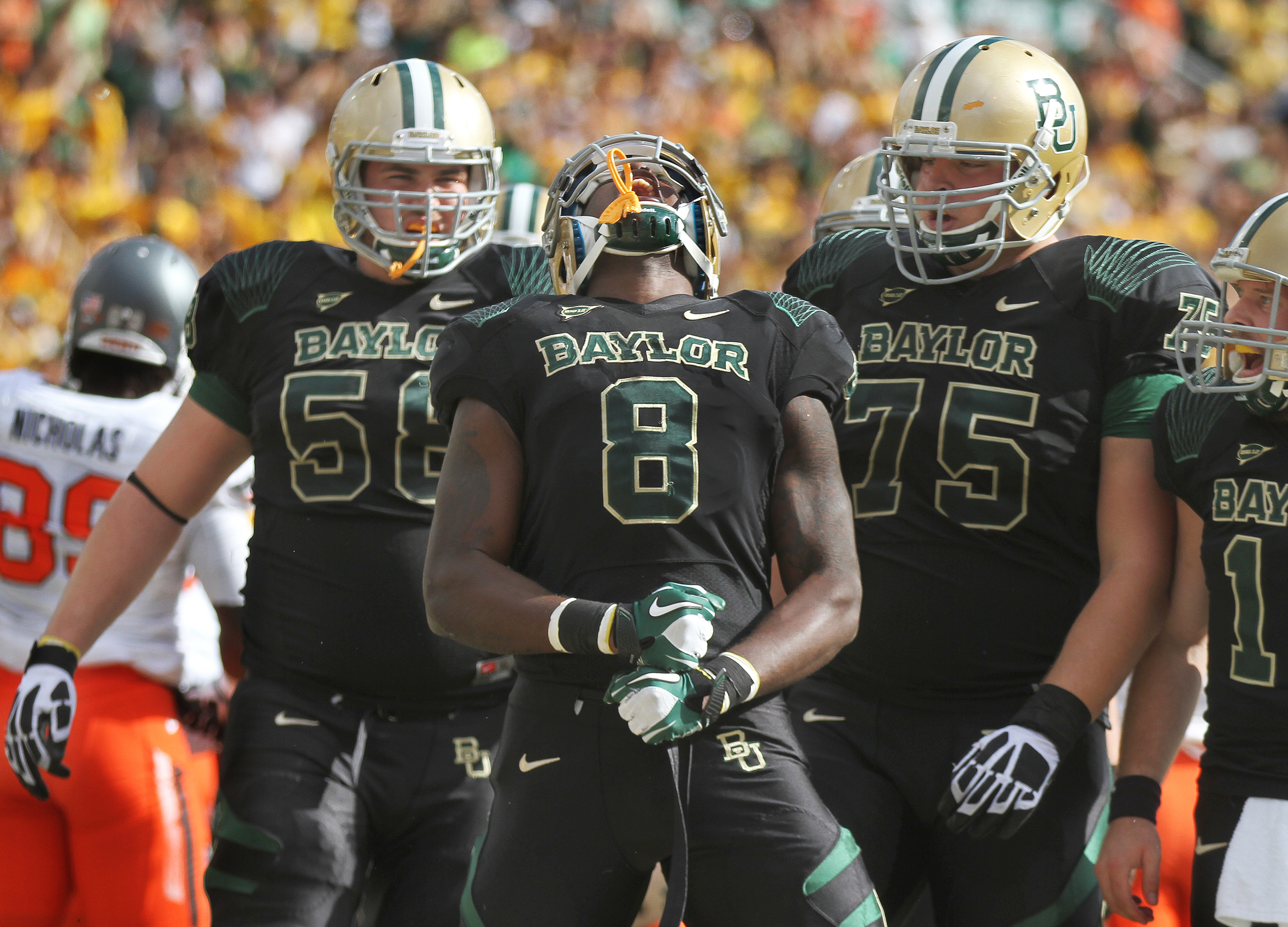 No. 8 running back Glasco Martin celebrates his touchdown over Oklahoma State Saturday, Dec. 1, 2012, at Floyd Casey Stadium. The Bears ended up walking away with a 41-34 finale of the regular season, and are now slotted to head to the Holiday Bowl in San Diego, Calif. to battle it out against the UCLA Bruins. Matt Hellman | Lariat Photo Editor 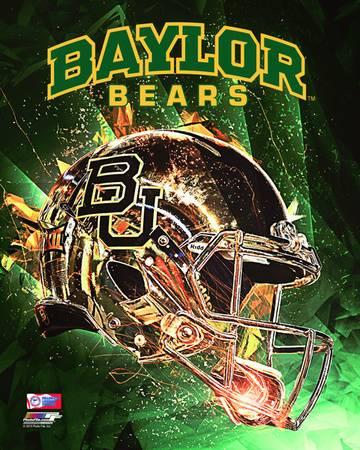 Baylor hit rock bottom with regard to a season record last year, going one win and eleven losses.  Sometimes winning and losing tell a complete story about a program. Often times the best indicator of what is happening on a college campus and its sports program at the gridiron level is just that statistic of wins and loses.  With Baylor, yes, it did. But that story is in flux with the 2018 season upcoming.

The departure of the ultra-successful yet dubious win-at-all-cost infested Art Briles and his often crooked (and less than lawful) program of cover-ups, sexual incidents of the football team members is finally running its course.  Assault and rape, and a “I don’t know what the hell this is all about” attitude by the Administration, coaching staff, and students, donors, and alike, turned the Waco school from a straight God-fearing institution to one with the morality of a Texas whore house in a shack on the Brazos River.

Baylor, the school, the leadership, the sports program, and much of the students and supporters/donors held the party line of indiscretion in a negative atmosphere of debauchery.  Little tough on the Bears?  Yes, and totally deserving of it.  It could not be any worse this side of State College, PA.

Today the changes are being felt toward the good at Baylor as the football team does represent a departure from the Art Briles era and his way of doing business, abet a winner on the field, to a honorable one.

Second year Head Football Coach Matt Ruhle is responsible for much of the change and he should be looked upon as the man for this program that has been lacking in doing right over wrong for the better part of ten years.

Ruhle will stay the course at Baylor in my estimation, and winning football will come back as Baylor is a fine educational institution.  With a sports program that  has upgraded the facilities, BU needs to take its medicine in the next year or so, and move on with the new coach and honorable program.  This can be competed with time.

The commitment that Ruhle has made to Baylor is strong today, as he has had and will have opportunities to go else where and coach at the highest level. Right now, this coach is in it for the long haul. Baylor needs to feel good about that.

The question is what will happen to Baylor for this current season?  Will the school impose a self-imposed one year bowl ban for what it has done in Briles tenure?  Will it matter? Maybe, but probably not. An NCAA charge of “lack of institutional control” will put some penalties on the program, no matter what Baylor does to itself.  Baylor’s statement today (8-8-2018):

“It is irresponsible to report that Baylor is considering a football bowl ban for the 2018 season when in fact the NCAA investigation into the prior football staff and previous athletics administration remains active and ongoing. Additionally, it is premature to speculate as to what the University’s sanctions will be at this point in time.”

As Ruhle gets his players stocked in his system in the next few years, the Bears will be, at the least, a middle of the road team in the Big Twelve. Feeling that things will get much better, Baylor can become a mirror of  success of TCU ninety miles north.  The bad losing seasons, like last year, should end, and the Bears will again, win. And it will be with pride and a fidelity of getting it right and not wrong.  The changes began last year and the win/loss record will improve starting in 2018.

Football speaking for 2018, the Bears will be better than good on offense. Charlie Brewer will guide a potent offense with talented runners and pass catchers. Denzel Mims, Chris Platt, and Univ. of Tennessee transfer Jalen Hurd give Brewer three first line receivers, with Hurd also a sturdy runner if needed.  The o-line will be better than average. Expect points to come in bunches for this offense.

Defense will be adequate for the Bears, and with most teams in the Big Twelve, out-score your opponents is the name of the game. Baylor could  do that often on Saturdays.

Still, I have the Baylor Bears coming in 8th at this pre-season look.  A rather easy non-conference schedule where they should go three and zero, and add a couple of conference wins, Baylor could win five, six, or seven times, pushing that 8th place spot upward.  I am not down on this program as in the past years, as they have a good man running the show in Matt Ruhle.

Games Baylor will not win but on any given day they could pull the upset:  Oklahoma, Kansas State, Texas, TCU, West Virginia

Feature photo:  No. 8 running back Glasco Martin celebrates his touchdown over Oklahoma State Saturday, Dec. 1, 2012, at Floyd Casey Stadium. The Bears ended up walking away with a 41-34 finale of the regular season, and are now slotted to head to the Holiday Bowl in San Diego, Calif. to battle it out against the UCLA Bruins. Matt Hellman | Lariat Photo Editor 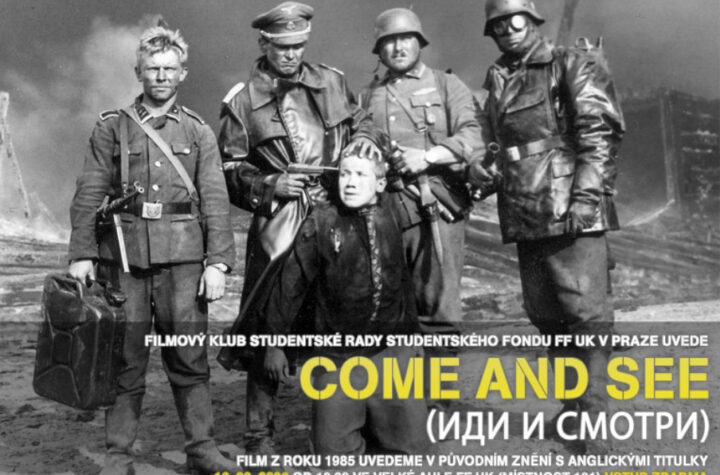 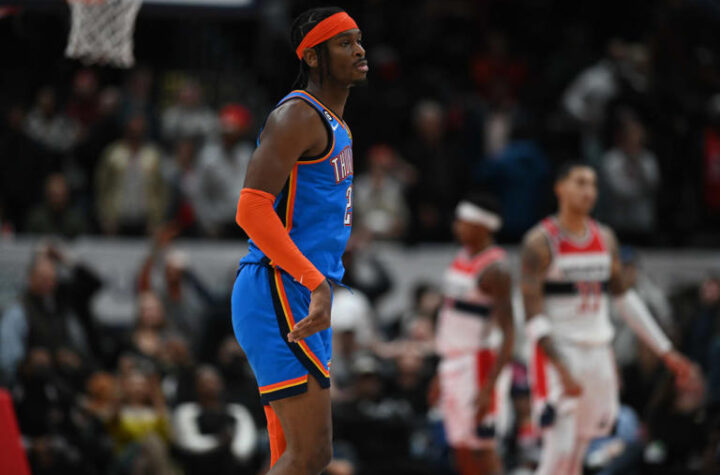 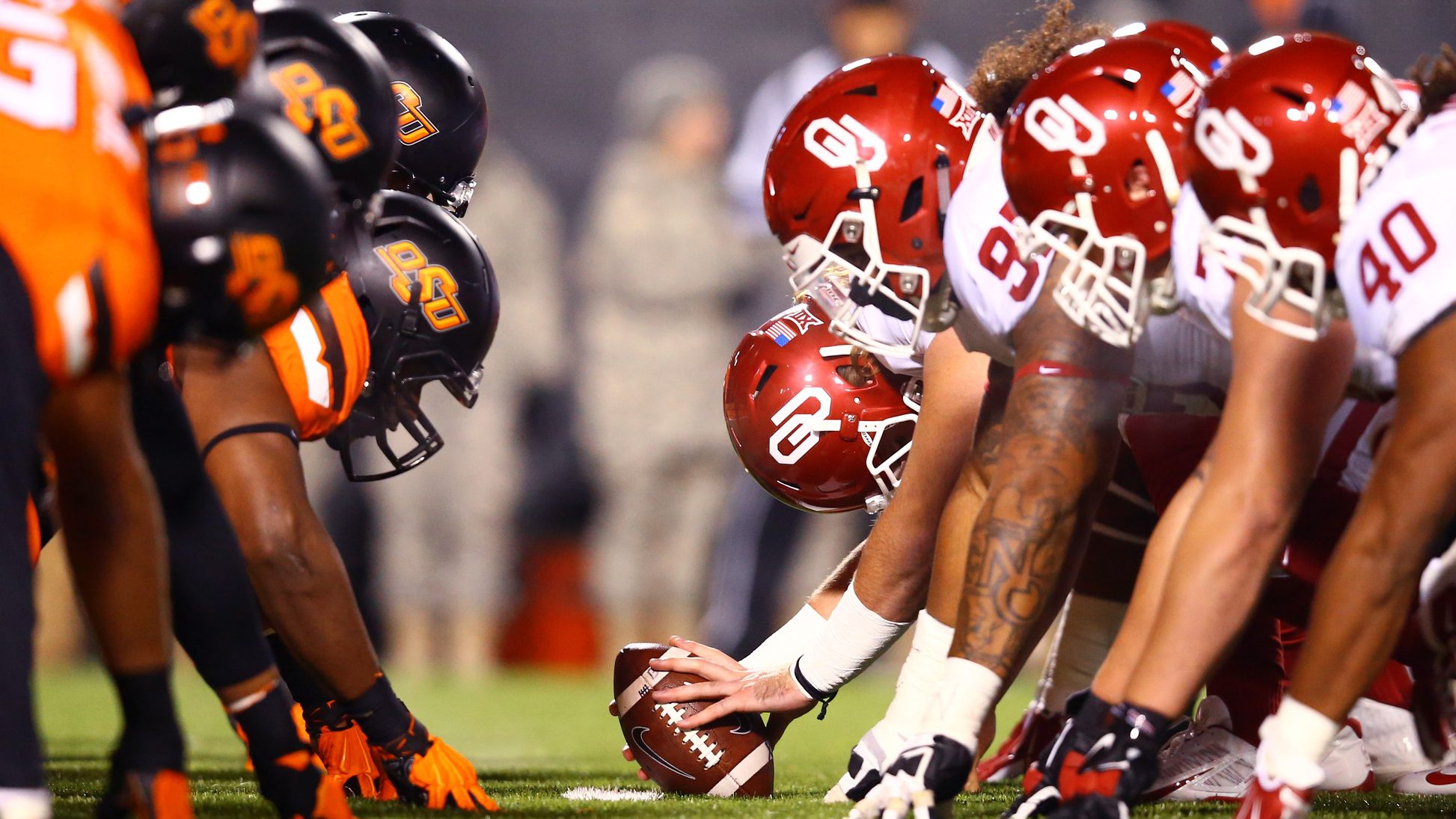