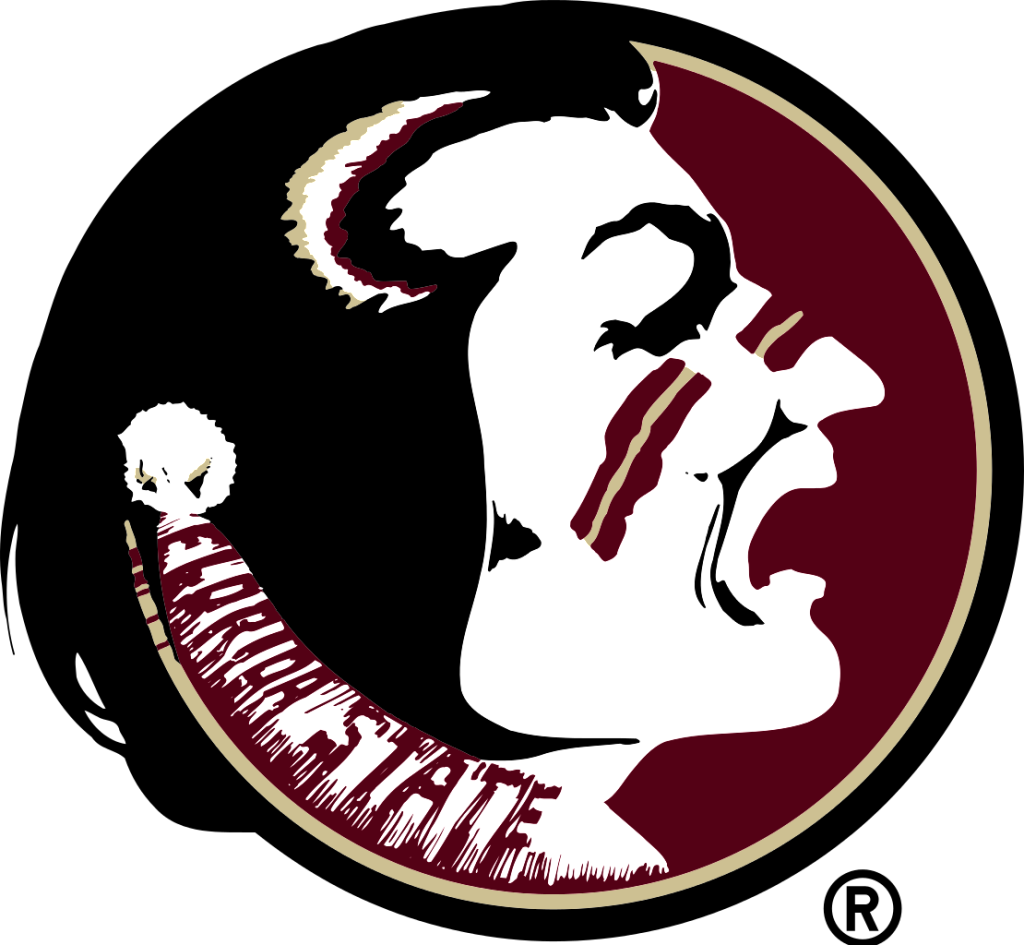 Why Numbers Lie about the Truth!

The FSU vs Florida Rivalry.

Many fans of the Orange in Blue will talk about the history of this rivalry like the Alabama verse Central State College series. Meaning the pure dominance the Gators have over the Seminoles. Many Gator fans will look at the history between the two schools and have to go back into the 70’s to find facts, stats, and wins to propel them over Florida State. Just picture that for a moment!   Gator fans have to go to a season before Bobby Bowden to find the edge over the Seminoles. Hum!!

Now here is some resent stats that will make you wonder how this series has changed to become a true rivalry. Since 1974, the series is tied 21-21-1, in the past 23 match ups the series is tied 11-11-1, and in the last eight match ups, shocking! The series is tied 4-4. So many Gator fans will have to go back before Bobby Bowden to find that they’re the better school. In fact, we are even threw in threw.

Yes, both teams will go on runs like four of the last five  or six in a row and in turn the rival will counter and make the series closer once again. In 43 years, it just shows you that one fan base is in denial and the other is making the way up the charts. Florida fans will always go to the overall series record to cover up the facts that Florida fans can’t open their minds to the possibility that Florida State has just not tied them but surpassed them.

In recent history the Seminoles have had the upper end of the rivalry and look to make other step in proving that Florida State rather than the Gator Nation has become a better program. Here our things that Florida Gator fans can’t say.

All of that was started under Bobby Bowden, a coach that turned the series around but also paved the way for future coaches at FSU. Florida State is not that Girl School from the 50’s – 60’s anymore, FSU has now become a major player and maybe the number one Player in the state; and that is due to Jimbo Fisher for bringing the Noles back to where they belong, going 67-13 overall and 11-1 against their rivals in the last five seasons.  The Florida State Seminoles are in good hands and to my Seminole brothers, let the Gators believe that they control the series.  In fact, no one dose! It’s just proves my point that Florida State has become a better program in a shorter time and when they have coaches that want to win, Florida State will be a contender for any title!

As a die hard Seminole fan, I am not discrediting the former Gator players. We both have Hall of Famers, current studs of the game and future Pro Bowlers in the NFL. This was an article to show you all that the overall record in this series is much smaller than it appears. My prediction of this week game will come out Friday after Thanksgiving.  To Gator friends and Nole family, please be safe on this Holiday weekend and be thankful for what we have. Spend  time with your family and friends and enjoy all the food, because I know I will. 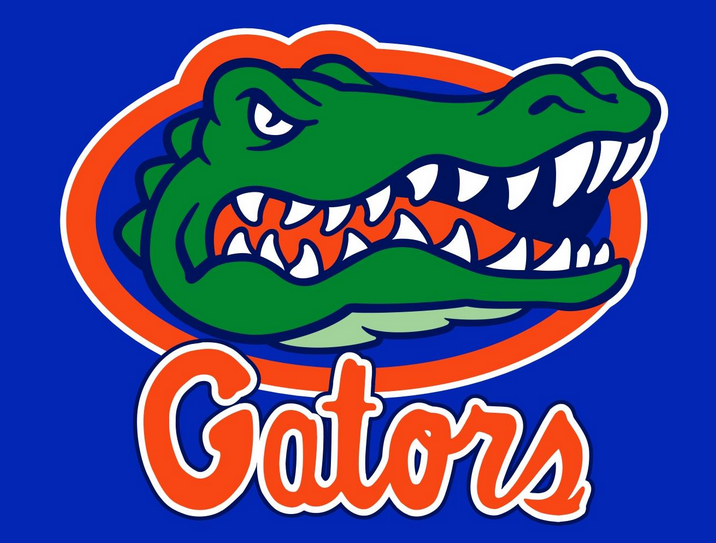 My name is James Meunier, I am a diehard College Football fan and supporter of the Seminoles. I have also attended over a hundred College football games throughout the Southeast and Midwest. So far best Home field advantage has to be Clemson... Sorry folks, that place was amazing and loud. Anyways, I'm currently attending the greatest University on the face of the Earth called Florida State, but I'm not one of those type of fans that is all about FSU. I do watch a lot of football and have build up a passion for the ACC. So I hope you enjoy my ACC Football coverage here, from weekly picks to unknown stories about the ACC. This is My School, My Conference, My Dream. Hope you enjoy!

2 Responses to “A Rivalry!”