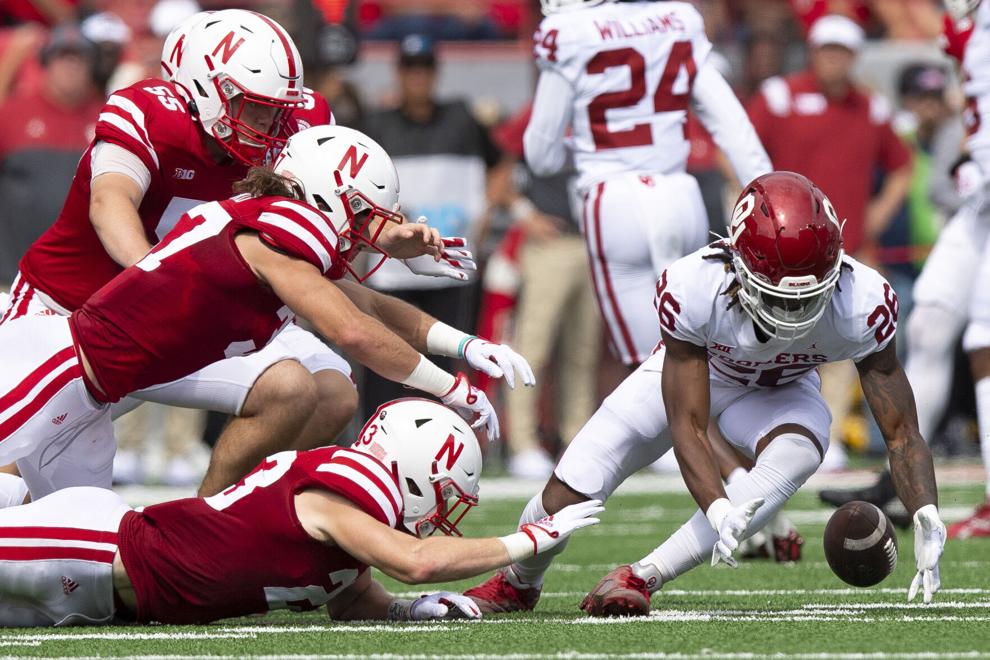 SOONERS SHOW HUSKERS THAT TOTAL OVERHAUL OF PROGRAM IS A MUST….STARTS WITH A COACH AND BETTER RECRUITING 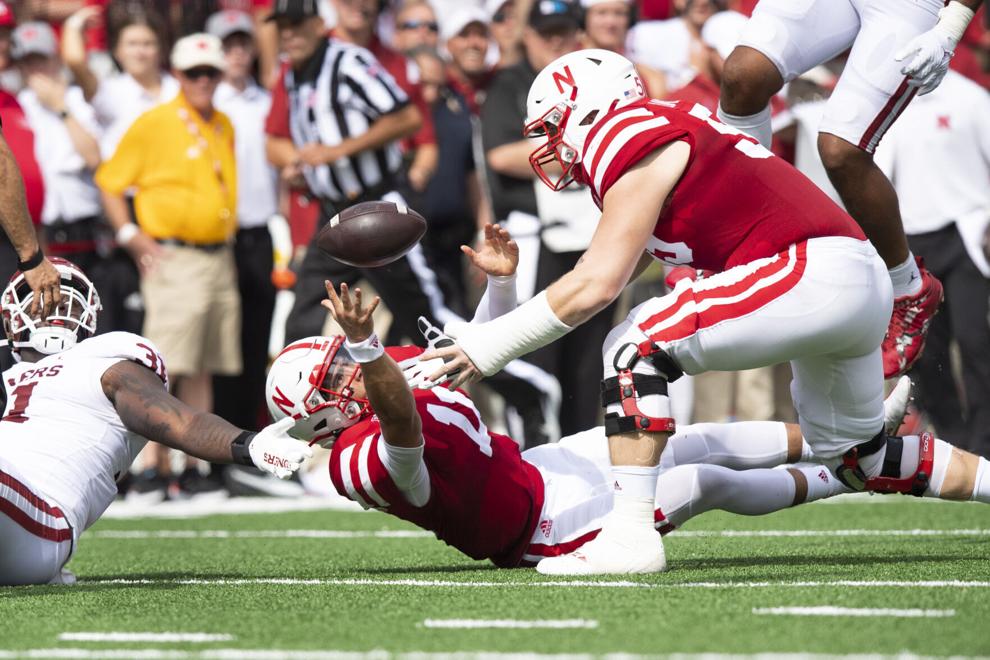 I will get to first things first.  The Nebraska football program fix is not that hard to figure out.  The Huskers have to get better players to Lincoln if they want to become what they were in yesteryear.  The administration and athletic department must get top recruits to come to the western corn fields and hog pins of Mid-America.  Without talented footballers, the fields will be muddy and the hogs will huddle in their piss and poop filled enclaves.

The Husker issues can be alleviated by finding a named coach that can sway the top athletes to play for him and not the University of Nebraska. Yes, that is being somewhat insulting to the Huskers, but it is a fact. Just as an Oklahoma hired a dynamic coach in Brent Venables that could get recruits that wanted to play for him more than the University of Oklahoma, Nebraska has to find that man. High school players are not dumb and they all want that next step to make it in the NFL. Nebraska must recruit kids that want that next step with fidelity. And the NU program must give them that opportunity to fulfill their dreams.

Other than Nebraska high school kids that would die for the Cornhuskers if given a chance to play for them, the recruiting base for NU is the same for other regional schools like Wisconsin, Iowa, Iowa State, Kansas State, and even North Dakota State.  It is such an issue of recruiting that ND State has a better team than the one in Lincoln and that is totally embarrassing.   As ND State is on a different playing level than NU, the Bison out of Fargo would be a favorite if the two teams played today.  The NDSU recruits are as good a football player as those on the Big Red.  Add their  superior coaching, the Bison’s  effectiveness of winning football does not change frm year to year.  Nebraska must get better players, develop them with coaching, and then they can make the team acceptable to the great Husker Nation and it’s glorious history.

Nebraska does not get the top athletes to play football currently.  Scott Frost, besides not given enough time to develop the program, was not getting the talent to win.  His coaching staff was lacking.

For the next hire, a coach that can immediately get players to come to Lincon is a must.  No, it does not have to be a top ten class year end and year out, but a good one, say, like Oklahoma State, a perennial top fifteen program. OSU has never had a top 20 class, yet they win most every year, and win big.   Not easy to accomplish but great coaches/recruiters know which players are hits and which are bums.

The new coach has to hire a staff that would be second to only the Alabamas, Oklahomas and the Michigans. To do that, the new coach must have connections with the coaching community of big time college football.  His name alone must bring in top athletes as they will want to play for him first and foremost.  Lincoln, Nebraska, the town, and the Univ. of  Nebraska, will not cut it, anymore than Iowa City, Fargo, or Manhattan, KS.

With Nebraska hell bent to stay in the Big Ten, good luck Huskers.  Your losing will continue until you get your man.  Give the new man top money, longevity to build the program from the bottom up, the autonomy to make all the decisions with regard to the football program….basically, administration, athletic department, Tom Osborne, get the hell out of the way.  Recruit players that will win for coach and his staff first,  Nebraska, the school second, and Husker Nation third.  With that, good luck.