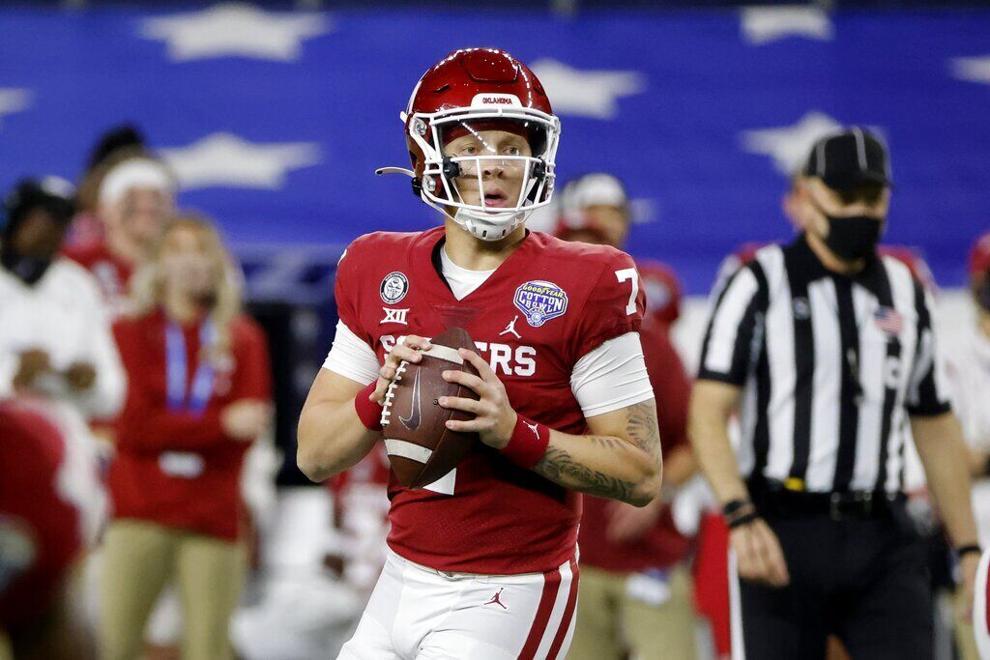 BEFORE THE FIRST SNAP

Alabama is the team to beat for the 2021 college football season and that is my reflection today, a few days before the season begins.  This Crimson Tide team will have a tough go of it and even with a start at number one, there are other teams that can push and take that National Title.  Here is my Top 25 as we go into the regular season this weekend. 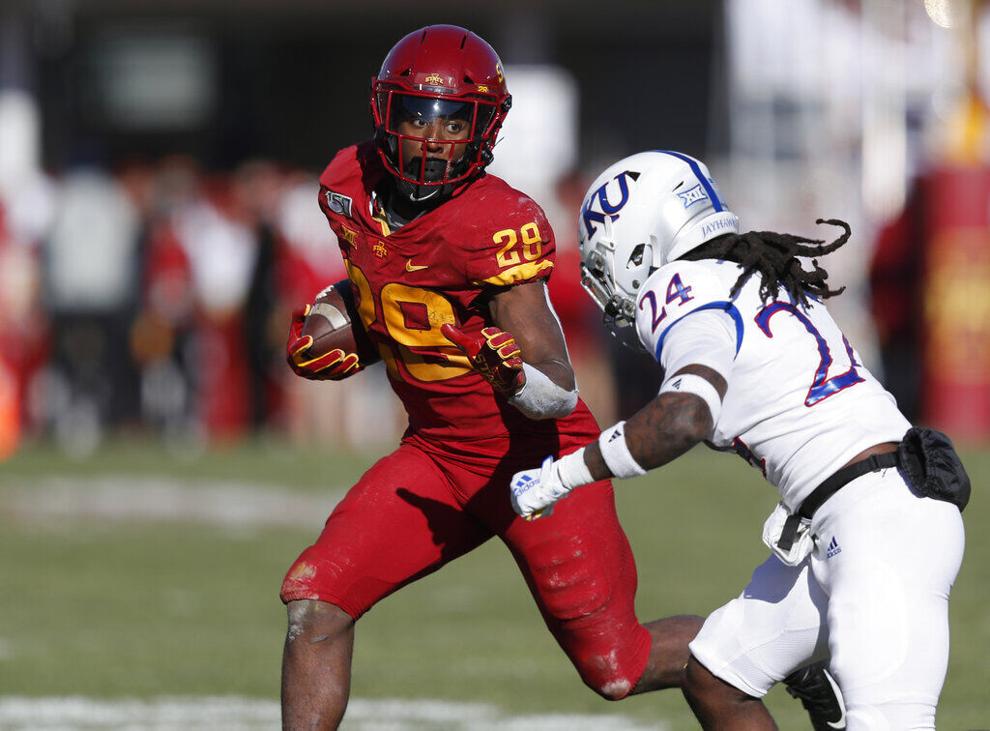 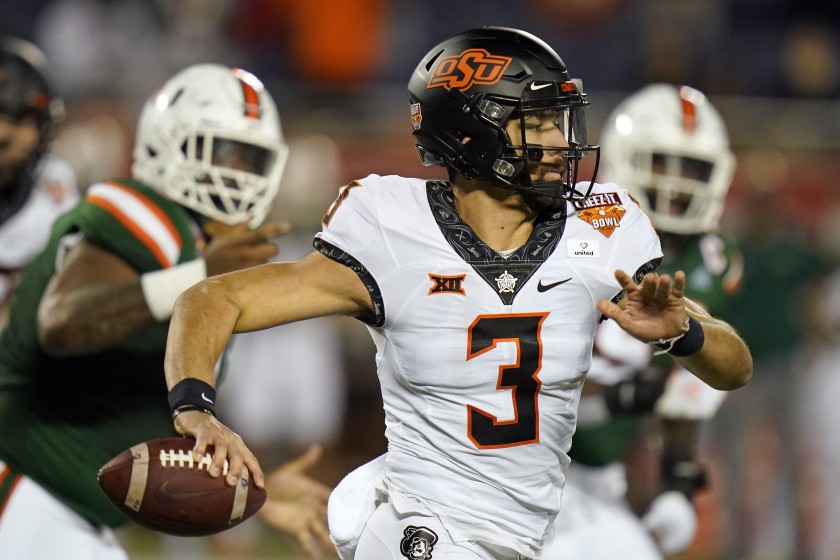 Oklahoma State quarterback Spencer Sanders looks for a receiver as he is pressured by the Miami defense during the first half of the Cheez-it Bowl  in Orlando, Fla. (John Raoux / Associated Press)

Predictions for the first two weeks of play:

Coastal Carolina 48 and The Citadel 10 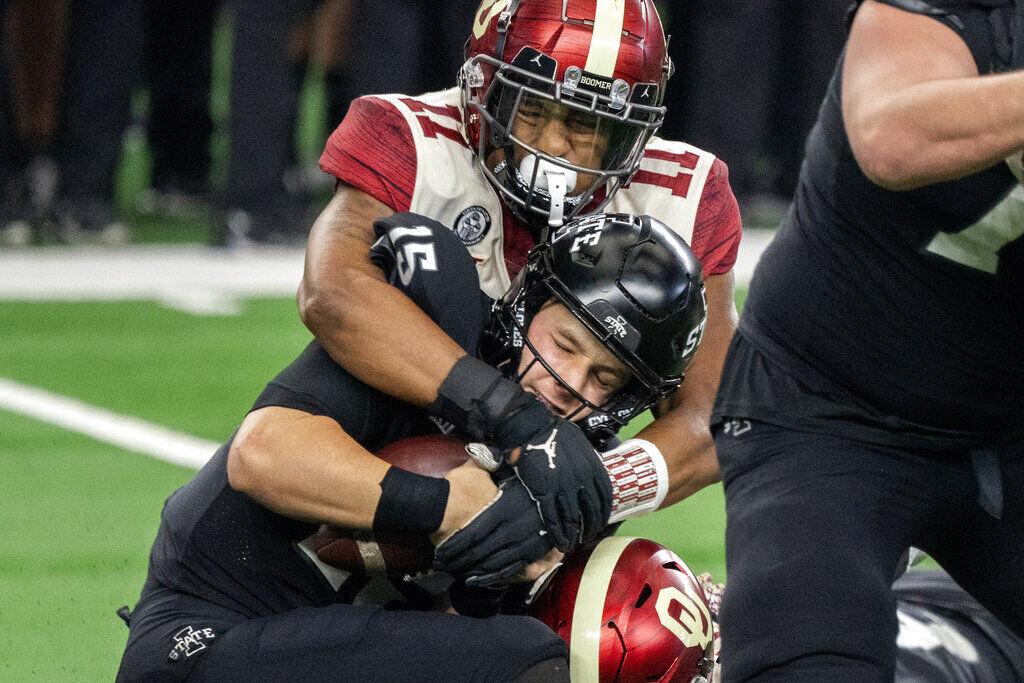