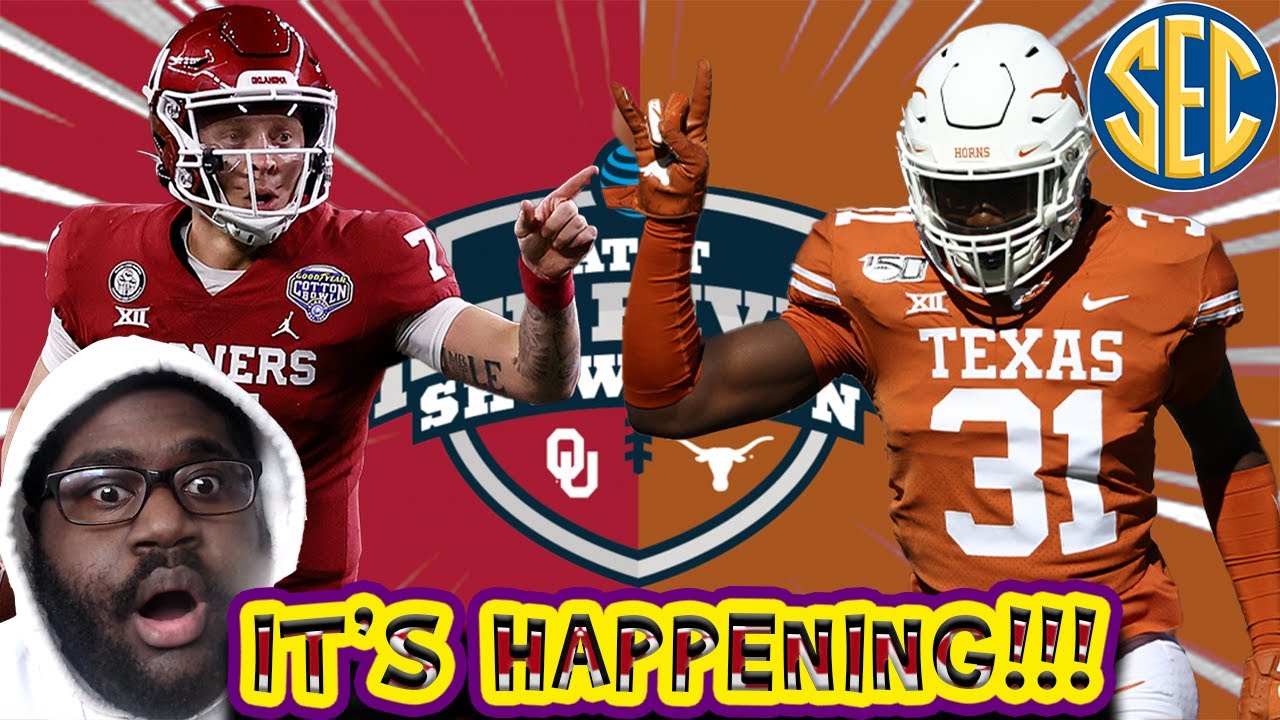 Word of warning to the member schools of the Big Ten, the ACC, and the PAC.  Football drives ALL athletics on the highest level of Intercollegiate play. Forget that and you could be making a gargantuan mistake in any reorganization of your sports affiliations with regard to membership, scheduling, and contracts with such concerns as FOX SPORTS, ESPN, NBC, and CBS. Your conference commissioners will not out maneuver the SEC and it’s leader Greg Sankey.  That effort will result in loss of revenue, loss of prestige in the college sports world, and diminished results on the field of play.  Sankey is the most informed, competent, and best leader in college sports today.

Money, dollars, cash, what ever you want to call it, is what keeps big time college athletics afloat and pays the bills for the other sports on campus.  Even Kansas, the awful Jayhawks out of Lawrence, take in millions as of their football affiliation with the Big 12.  Yes, basketball at KU is a money maker, but without the dollars of the football program taken in by being a member of the conference, that school would have issues with all other sports on that campus in paying the bills.

The branding of individual schools is the key for each school in a conference.  That branding and association with their conferences is the deciding factor on the amount of money each conference can bring in and divvy up with each school of said conference. (Vanderbilt, you lucky dog, if you were not in the SEC your checks would bounce).  The SEC brands include some huge ones such as  Alabama, Florida, Tennessee, LSU, Auburn, Kentucky, aTm and now (or very soon), Oklahoma and Texas.

The brand of the SEC is number one, and with the individual greatness  of the members of the SEC, a dominance of those 16 schools could absolutely determine how much the other schools (not associated with the SEC) can make in revenue in the next twenty, thirty or more years.  Sure, individual brands such as Ohio State, Clemson, and say Michigan are money brands, but any school outside the SEC will see diminished revenue if they disassociate with the SEC.  And DO NOT THINK that the SEC is finished with expansion. No, the SEC is NOT stopping with Oklahoma and Texas, in my opinion.

Think most of the viewing public in American gives a hoot with a Washington State football game with Oregon?  Only in Oregon and Western Washington state does that game register.  But put Oklahoma and Texas in the Cotton Bowl and you have a nation watching.  Let LSU play Alabama and you have the fans viewing from Los Angeles to Dallas to Atlanta to Boston.  The games of the SEC are significant, each and every week across the country in prime time or in significant afternoon viewing time periods, backed up with ABC and it’s parent company ESPN.

If the three power conferences shuts out the SEC, expect this mega group of schools to stage their own National Championship football playoff, a four team, three game system that WOULD lay claim to any National Championship in football, regardless of what the rest if the conferences did.  And if the PAC, ACC, and Big 10 refuse to schedule the SEC, no matter.  There are a great number of schools that would schedule an SEC team in a heartbeat.  THE SEC DOES NOT NEED ANY OTHER CONFERENCES TO MAKE THE MOST MONEY AND BE THE MOST POWERFUL ENTITY IN COLLEGE ATHLETICS.

With that, college football crowns their national champion in a way that is not sponsored by the NCAA.  And let us not forget that the road to this “national championship” goes through the Southeastern Conference and nowhere else. That is the current situation and I think it will continue to be that way.

Yes ACC, Big Ten, and PAC, you might strategically associate together, but you are playing with fire.  Hey, fans of Clemson, you want to give up your games with South Carolina?  Georgia Tech, same with your contests with Georgia?  Florida State and Florida?  Bring it on and find who is on the short end of the $$$$$.

Today, the National Championship of college football goes through the SEC, with the current home in Tuscaloosa, Alabama.  That home could change on any given year to Norman, Athens, Baton Rouge, or even Lexington. Yes, Lexington.  Being in the SEC,  Wildcat fans realize that they play in a conference that has the most direct pipeline to the NFL for it’s players.  You know that being a member of the SEC your football team gets the best players in the country as they want to play in the best league.

The SEC would, in fact, greatly improve, not only with the play on the field but the $$$$ in the bank,  if the other Power five conferences said good bye.  Keep your academics Big Ten, PAC…..that could be your road to mediocrity in college football….the SEC does not need you to be successful.  And PAC members, you have already become an afterthought.  USC who?