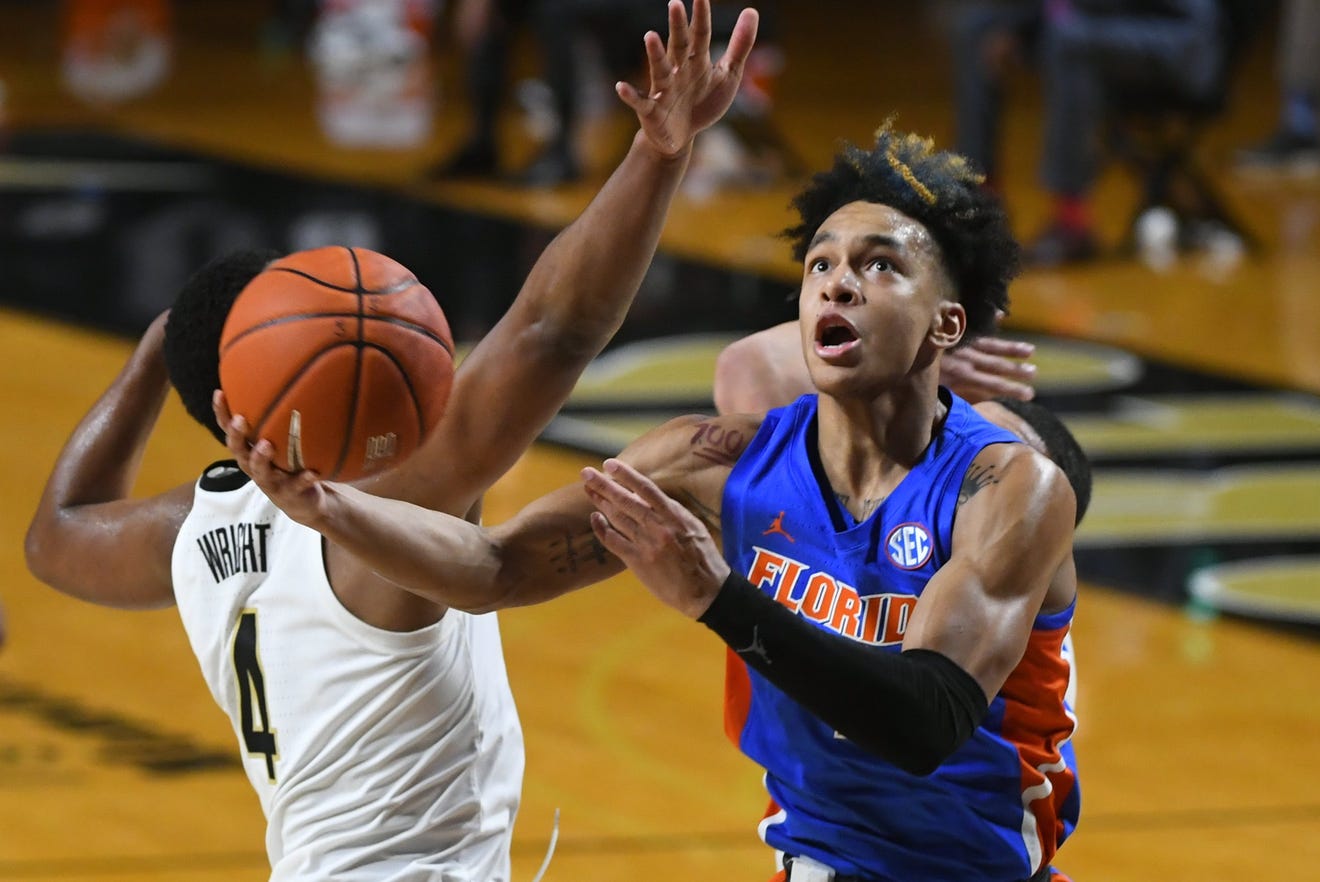 After the recent draft the Oklahoma City Thunder will proceed with the 2021 season start with some new faces.  A talent base that will be extremely young the team on Reno Street will have their first real start in a true positive rebuild for future success.  That success would included, at first, playoffs, hopefully in less than three years with extended runs in the Western Division, seeking the goal of making a Western Finals within the next five to seven years.

An NBA Finals in six or seven years would be a great accomplishment.  As Sam Presti gets a handle on this 2021 draft class, the team will not need to go into a full blown tank (as of 2020-2021) even if the wins do not rack up as much as the Thunder fans would like to see come October.  The immediate win/loss record should start seeing progress in the following 2022-2023 season, and the team will continue to get to where they want sooner than later.

Fans must not get impatient.  Rebuilding, especially the path Sam  Presti is going to take the Thunder down, takes time.  And that is good with me as a season ticket holder.

As I have always said, I get to see the best basketball players in the world play in my neighborhood.  The players get paid, the employees of the team get paid, the owners make money, and win or lose on any given night, I get to view another game a few nights later.

I am good with what Presti is doing. That is the way I see it