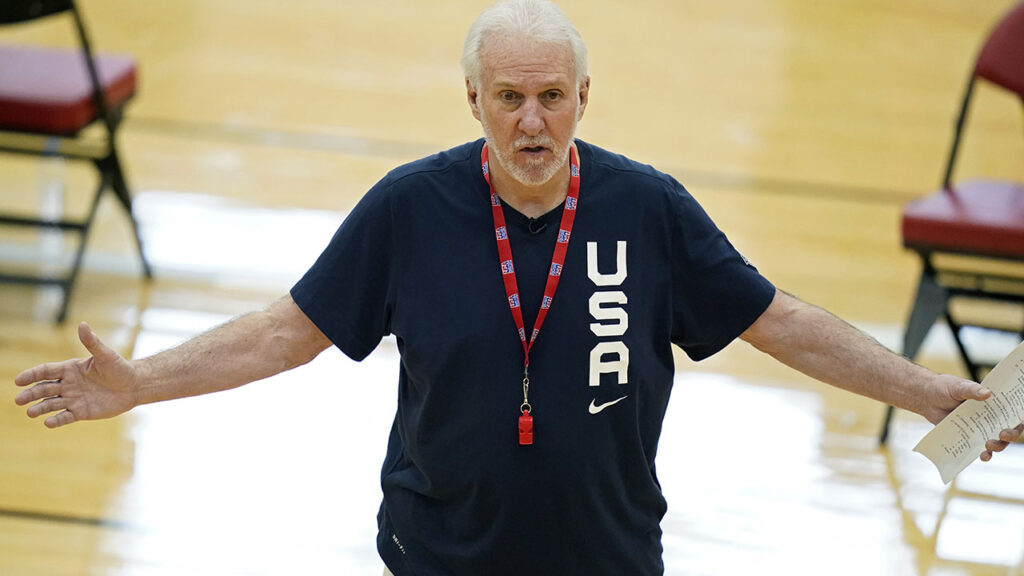 I am 68 and can be a real turd on social media, such as FACEBOOK.  I use curse words at a rather high rate and some of my FACEBOOK friends, I am sure, think I have bad attitude toward others with a different political view. Yes, I know I am not good on these various platform with some.

But one thing I have learned in my dealings with people FACE to FACE and while I am in and around others, do not act a T-bird in their company.   I work at not being like I am on social media. For  Coach Gregg Popovich of the USA Olympic team you are not nice and you are not funny.  You are rude.

Time for this old man to hang up his coaching certificate and go away. Do we need his disrespect and boorishness in representing the USA?  I think not. Go away old man.  Your time is over.