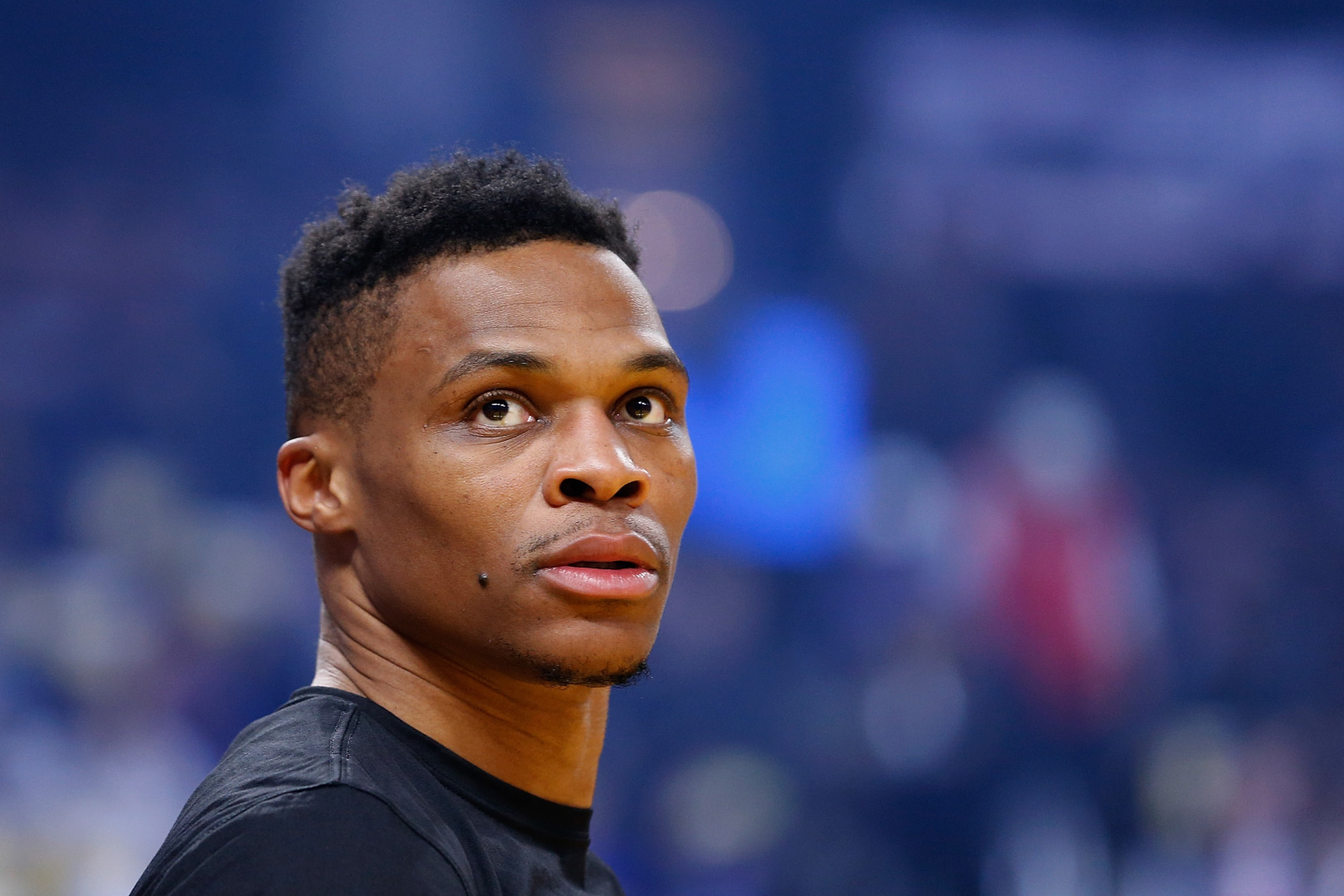 SAN FRANCISCO, CALIFORNIA - FEBRUARY 20: Russell Westbrook #0 of the Houston Rockets looks on before the game against the Golden State Warriors at Chase Center on February 20, 2020 in San Francisco, California. NOTE TO USER: User expressly acknowledges and agrees that, by downloading and/or using this photograph, user is consenting to the terms and conditions of the Getty Images License Agreement. (Photo by Lachlan Cunningham/Getty Images)

WESTBROOK GOES FOR 33, 19 and 15 with the winning free throws with one second in OT! 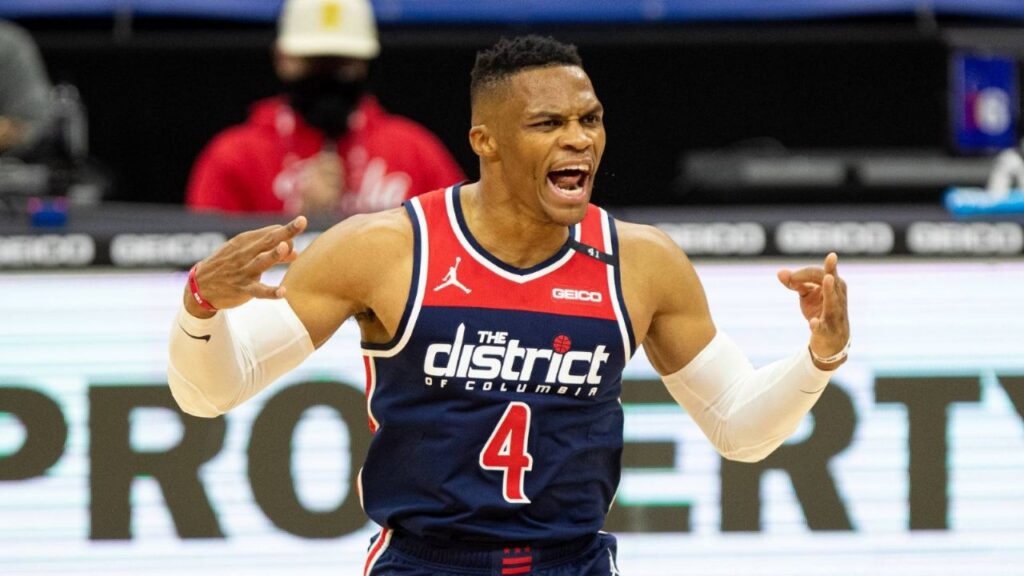 A little over three weeks ago I wrote an article on the career diminished for former Oklahoma City Thunder superstar Russell Westbrook.  The article spoke of the “great one” as a historical member of the team on Reno Street and how he will not be getting a statue in front of the playing arena on that Reno Street.  Since that writing, Westbrook has again become a historical significant basketball player again with regard to his statistics and of his future milestone that he will try to achieve in tonight’s contest between his Wizards and the Indiana Pacers.

Make no mistake about it.  Russell Westbrook will go down as one of the greatest players in the history of the NBA as of his statistical achievements, no matter if he ever wins a Larry O’Brien Trophy for his team.

Sure, he is not breaking the record in my home city but that is of little significance.  What is important for me is that if I lived in the Indiana city of note tonight, I would not miss this game for the world.