The Tennessee Volunteers have hired Josh Heupel as it’s new head coach today.  An underwhelming choice by many, the hire is not only a fabulous one in my opinion, but a choice that will, in time, put the program back into the lime light of winning football, not only in the SEC but as a top tier team in the country.

Heupel will bring to Knoxville a program built on a strong honest approach which will put some of the best talent on a team desperately needing leadership to develop  the winning edge.  Not the sexy pick, but  Heupel will be the kind of coach that will provide solid leadership that has been lacking.  He is the man that can give stability to the Volunteer nation for the next ten, fifteen years.  Tennessee is a final destination for a winning coach and Heupel will not be going anywhere after the successful seasons  start piling up.

Expect the SEC to add the Tennessee Vols into the mix in the near future for conference titles.  That is how I see it sports fans. 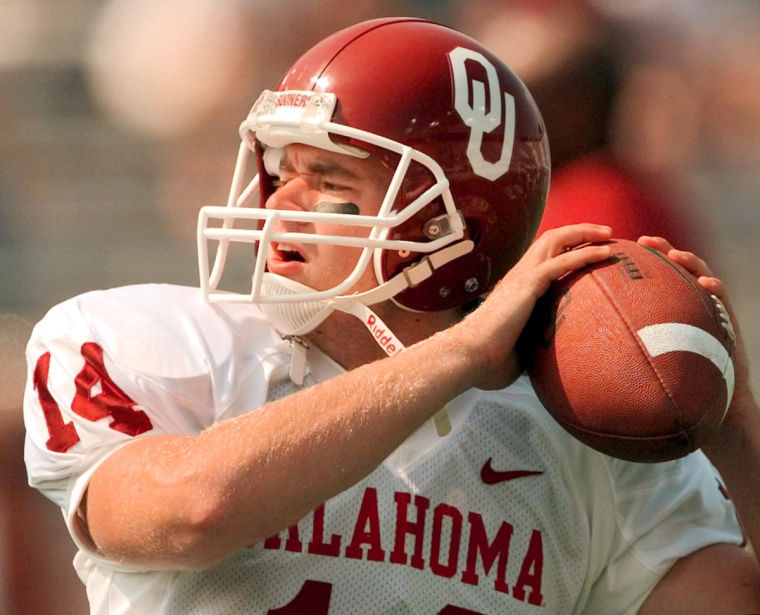