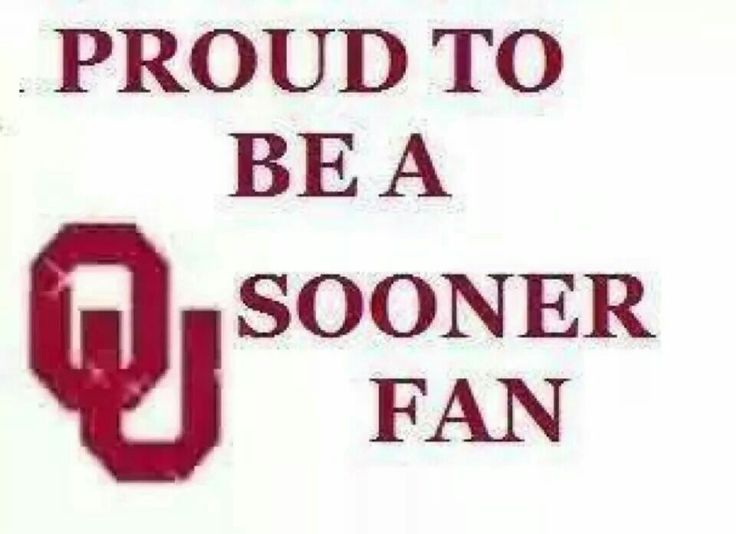 I was in the stands on that day in Norman when Kansas beat the Oklahoma Sooners 23-3 as Barry Switzer lost his first game as the head coach of the Big Red.  I have written on this game but I am using that experience to lend support to my final conclusion at the bottom of this commentary. On that terrible day for the Sooners, a team that went on to win their 2nd consecutive National Title, losing their first game after so many wins in a row, I found out that I was part of a fan base that had some bad apples in the barrel.  Talking generalities, I am not saying all the OU fans partake in feelings and actions that are, in fact, very disgusting to the team, the coaches, and in fact, to the university they cheer for.  But I am saying there is a significant minority of fans that are, disingenuous to Oklahoma football, and are in fact ignorant, band wagon, and totally clueless to college football and all that entails.  That is a shame in my opinion.