Things get serious today as college football finally gets into a swing of competitive games on this September 26 of the Covid-19 year of 2020.

In Big Twelve action we have the following: 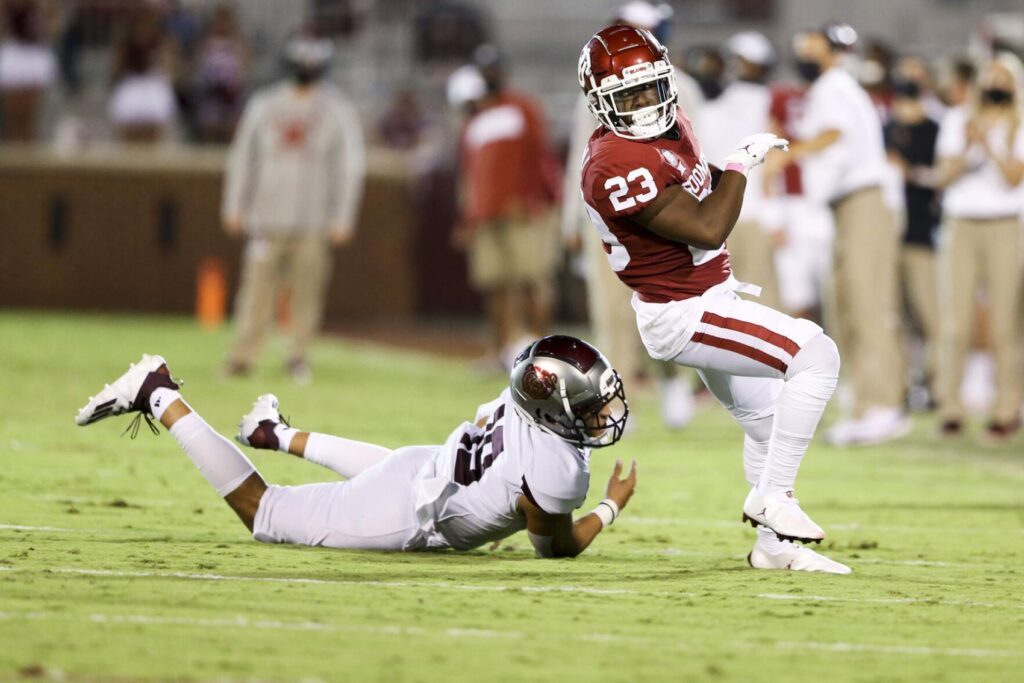 Kansas State visits Oklahoma:  Sooners remember last year in Manhattan and the upset win by the Wildcats.  With KSU getting hit hard by the virus do not expect much of a challenge today on Owen Field.  The last minute decision to play this one gives OU every excuse to open a can on this visitor, which if Lincoln Riley wants, his team can deliver.  Final:  OU 56 and KSU 17 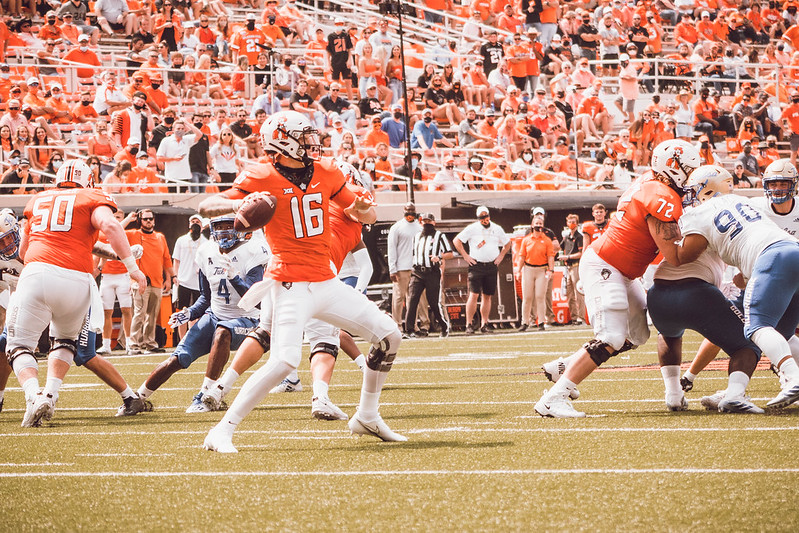 Oklahoma State is at home with West Virginia:  The Pokes have will need to play a better game than their outing against Tulsa last week.  The Golden Hurricane exposed the poor offensive line that was put on display by OSU and if improvement are not made and if injured quarterback Spencer Sanders is limited or in fact misses this contest West Virginia, not a particularly good team, is primed for an upset.  I will say the home Cowboys pull out a squeaker but this one is going to be a tough defensive struggle as OSU has made improvements in on that side of the ball.  Final:  OSU 19 and West Virginia 17

Texas visits Texas Tech:  Sam Ehlinger will have a solid game in Jones ATT&T Stadium and the Horns will run and pass to a win that will not be close.  Final:  Texas 61 and Texas Tech 14

Iowa State at TCU:  Season opener for the Frogs and the second game for the Cyclones.  After a disapointing loss to Louisiana two weeks ago for ISU, they will not bounce back and TCU will take this one in Fort Worth.  Final:  TCU 24 and Iowa State 21

Kansas at Baylor:  The Bears season opener will be just what the doctor ordered as KU gets their ass handed to them in Waco.  Final:  Baylor 52 and KU 21