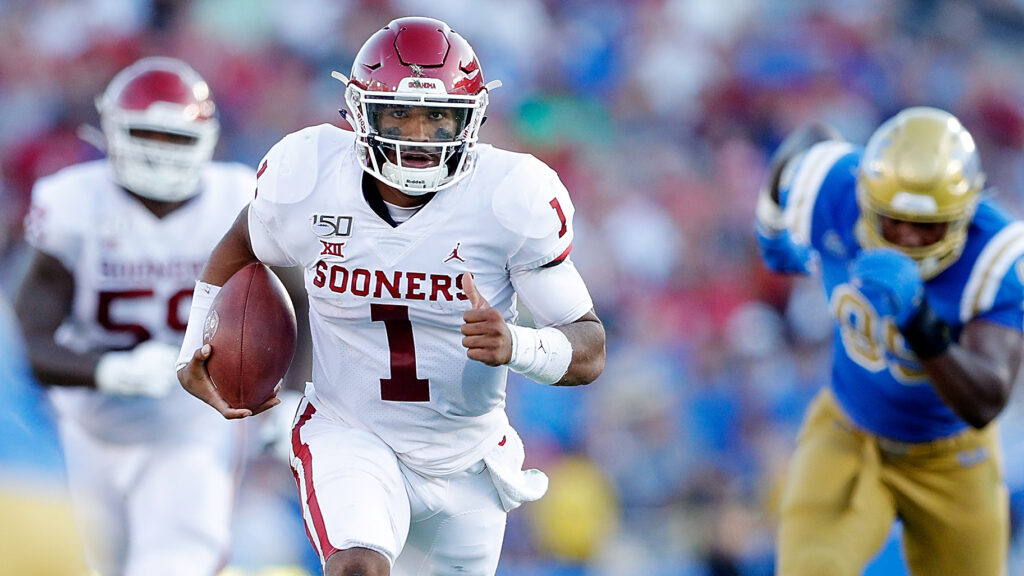 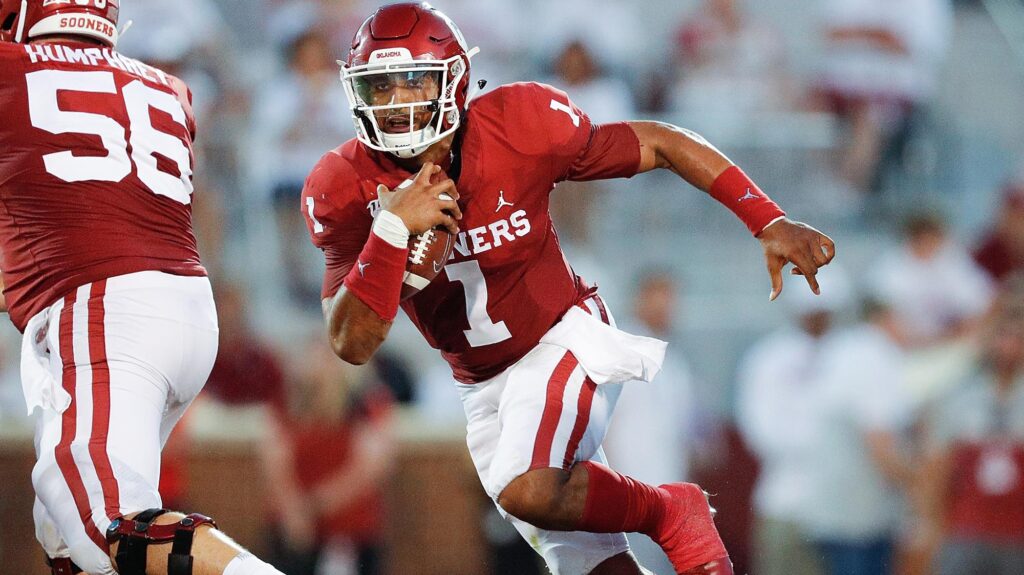 To qualify this ranking of quarterbacks at Oklahoma, I have included only players that I have personally seen in person at the stadium or live on television.  I began watching Sooner football in 1958 and my remembrances go back to 1961.  With that, I have not included any player before 1961. This is the second part of a series of greatest Sooner football players by position. You can find my list of best running backs at this blog in the search box and the post will pop up).  Please comment on my lists and argue your best Sooner players.  There are no right or wrong rankings.  Statistics, abilities, awards, accomplishments and overall significance to the OU football program are all included in picking the ten, but when all things are equal, my personal preference is the tie breaker.  I have a specific rating for each quarterback and will publish the total point list when I have finished with my top OU quarterback later in the year.

(Note:  In rating my top Sooner quarterbacks I ended up with a tie for 10th.  JC Watts was tied with my next entry which will posted very soon.) 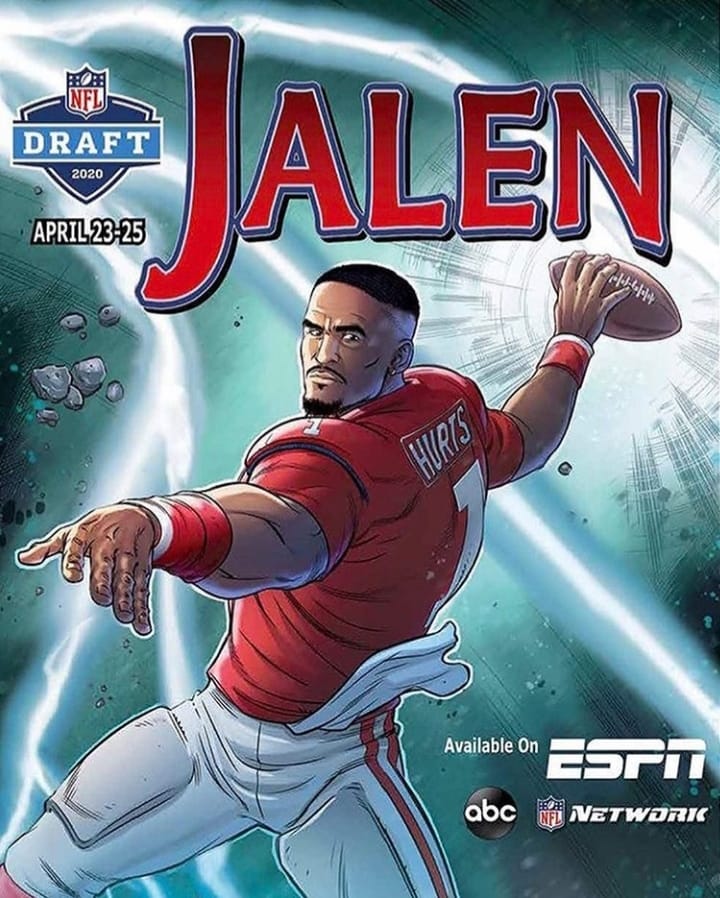 Ability to play, and production noted, this Alabama transfer was the greatest running quarterback that I ever viewed in a Sooner uniform, with respect to Thomas Lott, Jamelle Holiefield and of course, Kyler Murray.  Jalen’s statistics on the ground bear that out. HIs great 2019 season was historic with regard to yardage rushed by a quarterback at OU and he was most deadly running for scores in the red zone.  His passing ability and production in the air puts Hurts as the 10th greatest quarterback I have viewed for OU.

Murray was a better passer and more elusive with great speed, but his running was not as extensive for OU in his big Heisman year of 2018.  Thomas Lott was so good in the wishbone that Coach Barry Switzer had the ultimate confidence in how he could run the triple option as Lott burned many a foe with his legs and power running if allowed to keep the ball, which defenses paid a heavy price..  And Jamalle was an adequate  passer (with Keith Jackson helping) to go with is lightening speed in the bone, giving OU that added push to win a National title.

With Hurts in control, OU devastated the opposition with both his running and passing and his on field decision making.   In just one year at OU, Hurts was hell to stop when he tucked the ball and took off after a breakdown in the passing game.  Added, Hurts was big and strong enough to make significant yards in all situations that Lincoln Riley wanted rushing yardage, allowing him to be a primary ball carrier.  Hurts rarely disappointed the Sooner Nation and his only bugaboo was an occasional, yet costly fumble.  I will not hold that against him.

An average downfield passer at best, the transfer sill delivered deadly strikes to a bevy of outstanding pass catchers, especially All-American CeeDee Lamb.  Hurts gave OU that needed signal caller and team leader (on and off the field) that allowed the Sooner offense to move the ball in the season after two Heisman winners in Mayfield and Murray played the position, leading the Sooners to another National Semi-final birth in challenging for that elusive national championship.

One of the most honored and successful players in the history of college football, Hurt’s awards were many. A national title quarterback at Alabama and a Heisman Trophy runner-up for the Sooners lead his list of accomplishments  They were:

Take nothing away from Jalen Hurts, my number ten greatest Sooner quarterback.  He was the real deal for OU in his one season, and some will rank him higher, others lower.  Hurts had some monster games with his rushing and passing yards combined and he was deadly allowing OU to score many touchdowns in either fashion.

The third greatest quarterback transfer in OU history will go down as much as a Sooner player as an Alabama graduate.  Hurts showed he bleeds OU crimson as any player with his positive actions and love of his Sooner teammates. I am sure his equal love for the Crimson Tide must be noted.  Hurts was a perfect Sooner in that he was always promoting the Sooners, his new team and mates at OU.  Riley’s bringing him to Norman was one of Lincoln’s greatest decisions in the early career of Coach.

(All photos found at Soonersports.com)