Sooners should whip Red Raiders; Pokes and KSU play in game of the day in the Big Twelve 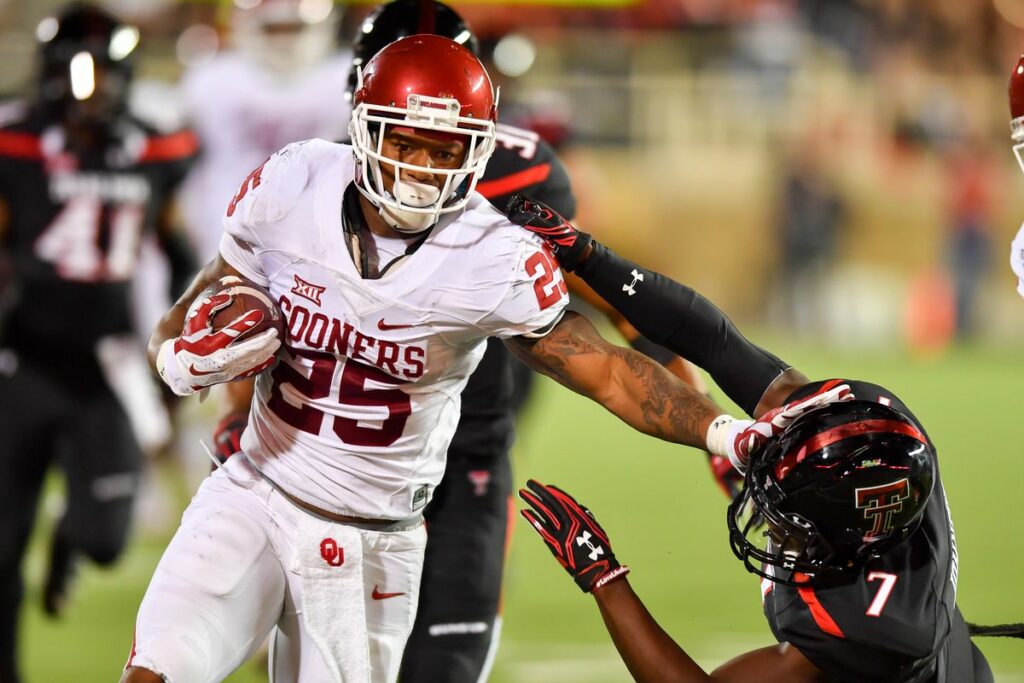 Thoughts of the week:  How did Washington State get beat by UCLA?  That was as pitiful a game on both teams defenses that I have viewed since the OU/Texas Tech game two years ago.

Michigan is not very good and I think it might be coaching more than anything else. Harbaugh better get that team under control or his time in Ann Arbor will be short.

Texas and Oklahoma State both showed that they will be tough in the Big Twelve.  Spencer Sanders, freshman quarterback at OSU is really good. And if UT can keep Ehlinger from getting hurt (limited practice this week as of an injury) they will give OU all the Sooners want in the Red River Shootout.

I liked what I saw out of Notre Dame in their loss with Georgia.  Both teams are really good.

Games of the week in the Big Twelve:

Oklahoma 56 and Texas Tech 24-Sooners not to be stopped by Tech.  Bowman is not playing and that is another reason to think Tech will not keep up with the little white wagon.

TCU 31 and Kansas 20-Patterson’s Frogs get back on the winning side in Fort Worth.

Oklahoma State 38 and Kansas State 24-Pokes  will have enough offense to win in Stillwater.

2 Responses to “Sooners and Cowboys favored but will they win Saturday? Upset special in the SEC; Top 25”